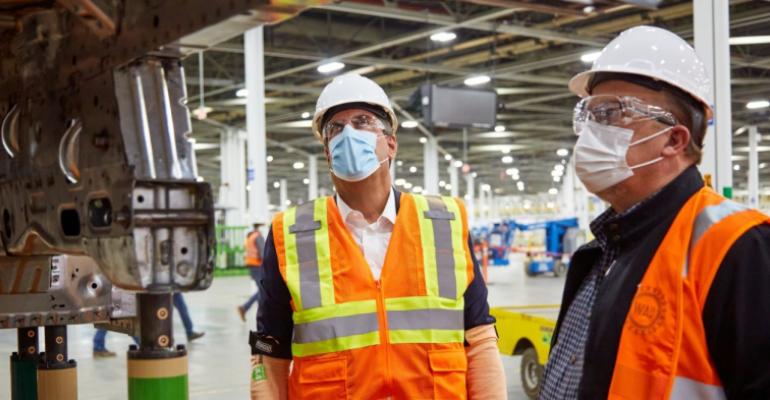 Factory Zero, which will have capacity to assemble roughly 250,000 BEVs annually and employ 2,200, is to build the Cruise Origin autonomous vehicle and the ’22 GMC Hummer pickup, ’24 Hummer SUV and all-electric Silverado, GM President Mark Reuss says.

GM President Mark Reuss says the announcement underscores the automaker’s ongoing commitment to an all-electric future. Modifications to the plant, which started out as a replacement for the Cadillac Div.’s home plant 40 years ago, will cost GM $2.2 billion, Reuss says during the virtual ceremony announcing plans for the electric Silverado.

The Silverado EV will be designed from the ground up as an electric vehicle built on GM’s Ultium platform, Reuss says, and will offer an estimated range of 400 miles (640 km) on a full charge.

“We have models specifically developed for fleet and commercial customers,” Reuss says.

Factory Zero, which will be capable of building roughly 250,000 units annually and employ 2,200, is scheduled to build the Cruise Origin autonomous vehicle that GM showed analysts more than a year ago, and the battery-electric ’22 GMC Hummer pickup and ’24 GMC Hummer SUV (pictured below), in addition to the Silverado EV, according to Reuss.

The first Hummer EV pickup that GM unveiled last summer is due to roll off the Factory Zero assembly line in late summer or early fall. The ’24 Hummer SUV will be available in early 2023, GM says. The automaker is not yet saying when the other vehicles will be ready to launch.

Meanwhile, in what promises to become an all-out war for share in the high end of the EV pickup segment, startup Rivian is preparing to launch its pickup truck this summer and Tesla is preparing to have its Cybertruck – and a new Texas factory – ready by the end of 2021. Ford says it will launch an EV pickup in early 2022.

GM also plans to build electric vehicles at its Orion Township assembly plant in suburban Detroit and at its Spring Hill, TN, plant outside Nashville.

U.S. Sen. Debbie Stabenow, D-MI, notes Factory Zero – formerly called the Detroit-Hamtramck Assembly Plant – has a history of technological firsts, including assembling Cadillac Seville models with a built-in car phone in 1986 and a Coupe DeVille with heated seats and CD player in 1994, as well as being home to the now-discontinued Chevrolet Volt plug-in hybrid. 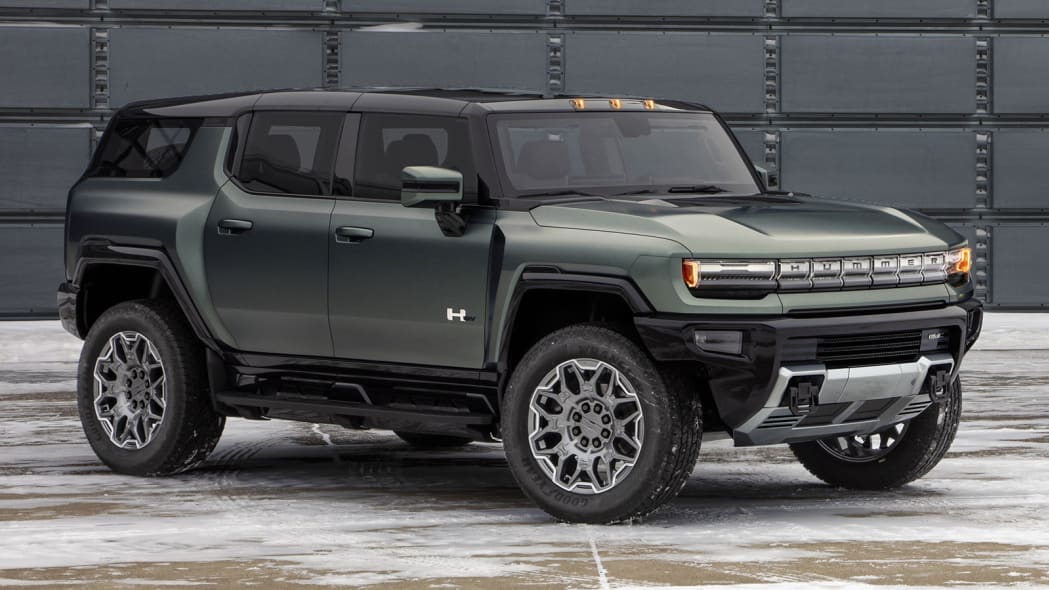 UAW Vice President Terry Dittes says the fate of Factory Zero was a point of contention between GM and the union during a strike in 2019. “This is a great day,” says Dittes, noting the commitment from GM means future jobs for UAW members as GM makes the transition to building electric vehicles.

“We were worried about the fate of this plant,” Dittes says, recalling GM had proposed closing the plant in November 2018. “You are now going to receive new products. If all goes well, we should be hiring more people.

“We in the UAW couldn’t be happier.”

Electric vehicles account for only 2% of the vehicles sold in the U.S., Dittes says. But the Biden Admin. has promised to include $174 billion in its proposed infrastructure bill to help aid the transition to EVs with credits and the construction of 500,000 EV chargers across the country. Money in the infrastructure plan would be earmarked for lighter-weight batteries and faster charging. 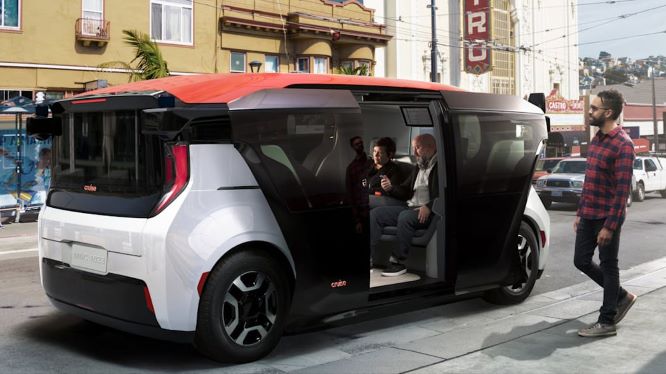 Cruise Origin autonomous vehicle also to be built at Factory Zero in Michigan.