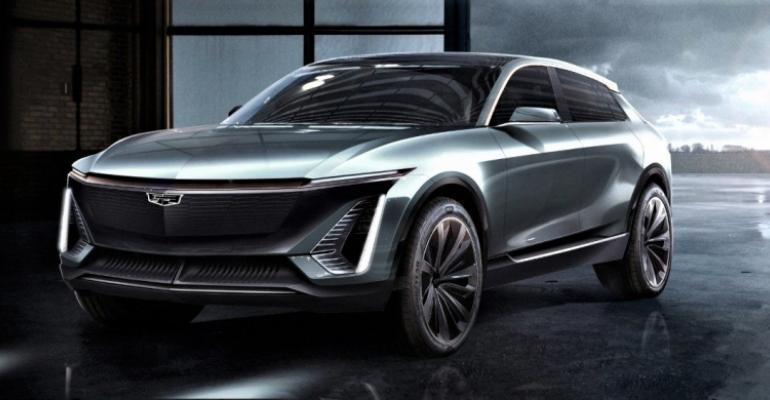 GM Charging Ahead With EVs, Defers to Honda on Fuel Cells

An executive says the development of GM’s new EV’s has not been delayed by the COVID-19 pandemic, which has forced many engineers to work from home. GM continues pursuing fuel cells but no longer plans to use them in passenger vehicles.

The COVID-19 pandemic has disrupted the company’s operations around the world but has not delayed General Motors’ plans to introduce as many as 20 electric vehicles by 2023, the automaker says in a newly released sustainability report.

“Despite significant macro challenges, all of GM’s Ultium (battery)-powered EVs remain on track for production, including the Cadillac Lyriq (CUV), GMC Hummer EV truck and Cruise Origin (autonomous shuttle),” GM notes in the report, which details the company’s efforts to improve its response to challenges such as climate change, pollution, conserving natural resources and the need for greater diversity in its ranks.

During a conference call with reporters Dane Parker, GM’s chief sustainability officer, says the development of GM’s new EVs has not been delayed by the lockdowns triggered by the COVID-19 pandemic, which has forced many engineers to work from home.

GM’s plans to bolster its sustainability includes sourcing 100% of electricity from renewable sources in the U.S. by 2030 and globally by 2040, a full decade earlier than previously announced, Parker says.

GM’s big assembly plant in Arlington, TX, is powered completely by wind energy and GM recently signed an agreement with Detroit-based utility DTE to purchase 800 megawatts of electricity from renewable sources for its plants in Michigan, he notes.

“This is giving us the confidence and momentum to meet our goal,” he says.

Parker says GM also is increasing its efforts to recycle 100% of end-of-life EV batteries and is establishing a sustainable-materials target of at least 50% by 2030 for all vehicles.

“For several years, we’ve been reducing our operational footprint and have been recognized by external groups for doing so. The U.S. EPA has acknowledged us for our disciplined global process to achieve energy efficiency, as well as our renewable energy strategy and results,” the report notes.

“But there remains much more we can do. For example, we still generate around 200 kilograms (440 lbs.) of waste with every vehicle we produce, and we hope to bring this number down significantly.” 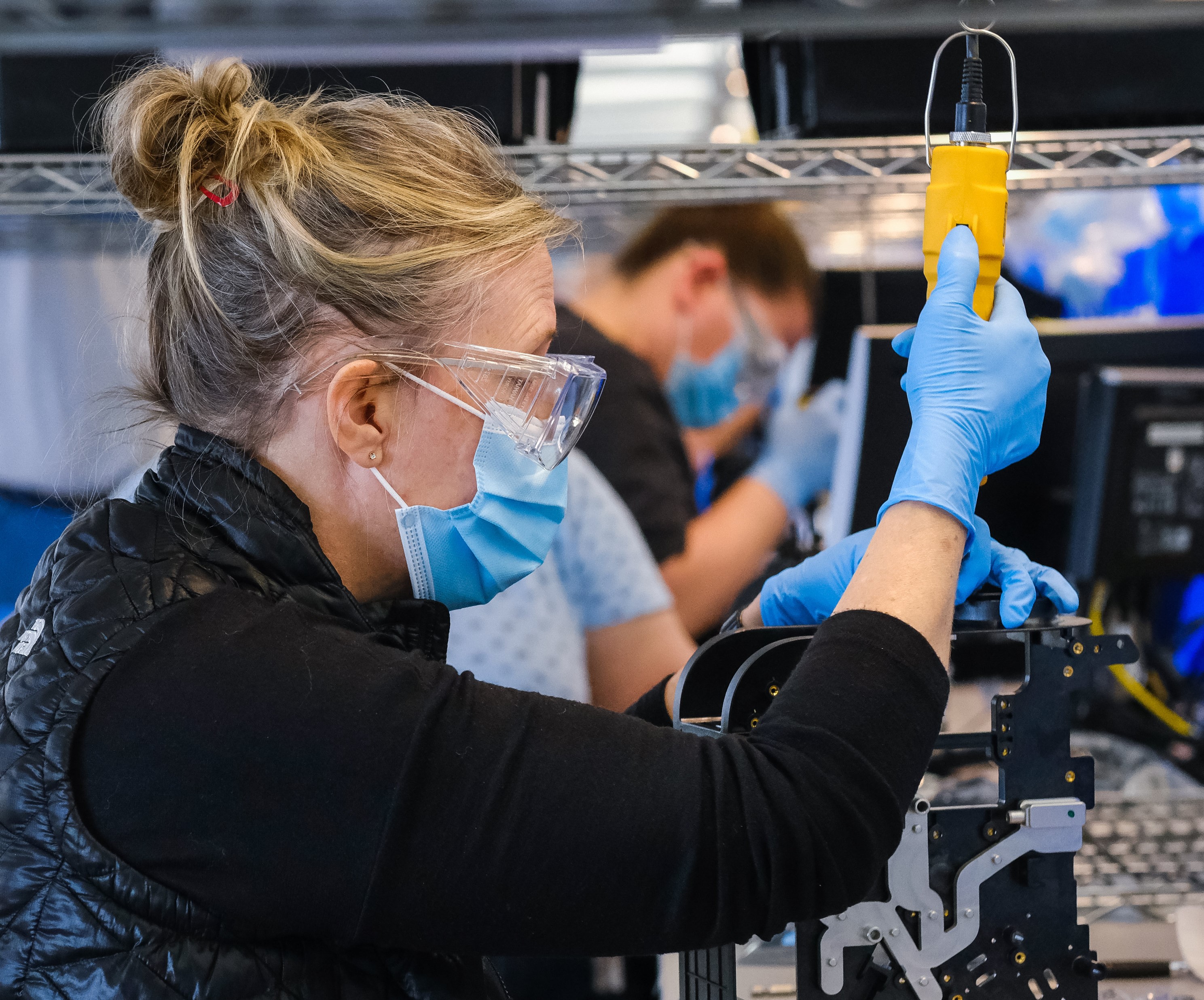 GM also is continuing to pursue the development of fuel cells. However, the automaker has no plans to use fuel cells – which use hydrogen as a feedstock for a chemical reaction that creates electricity – as an energy source for passenger vehicles, Parker says.

Honda, GM’s partner in the development of fuel cells, does have plans for passenger vehicles, he says, but Japan is further along than the U.S. in developing the infrastructure for hydrogen fueling.

GM instead will focus on using fuel cells as stationary sources of energy and for military-oriented projects, Parker says.

Beyond the environmental challenges posed by the need to cut emissions by deploying clean technology and reducing the company’s use of natural resources with recycling and smarter design, GM also is moving to address social issues such as systemic racism.

“We aspire to be the most inclusive company in the world. We are redefining our efforts to build a unified workplace culture that is safe, open and inclusive, and encourages employees to bring their true selves to work,” the report says in addressing black employees’ concerns in the wake of the outcry over the killing of George Floyd in Minneapolis.

“As part of our work, we have chartered an Inclusion Advisory Board that I will chair,” GM Chairman Mary Barra says in the report. “This board includes external advisors and will help inform action plans around specific guiding principles for our words, our deeds and our culture.”

The report also details GM’s response to the COVID-19 crisis.

During the pandemic, the automaker and its partner, Ventec Life Systems, has contracted to build 30,000 ventilators at a GM plant in Kokomo, IN (above, left). GM employees are producing millions of face masks each month at facilities in Brazil, China, Mexico and the U.S.

“The past several months have been difficult and our world has changed. As we move through the world in a new way, GM is as determined as ever to create solutions that lead to a better future for all,” Barra says.