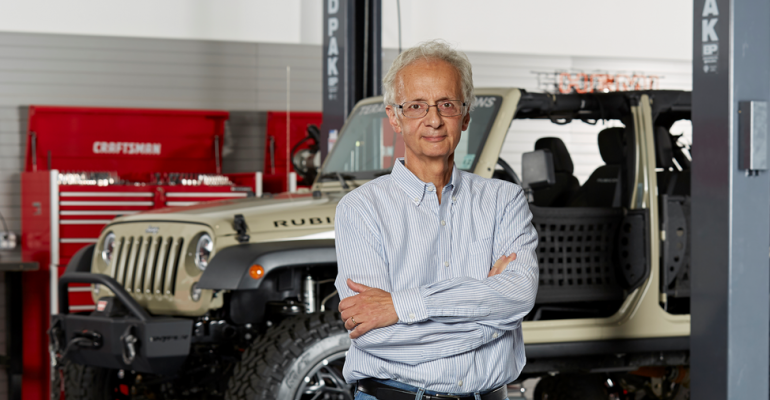 Ford began production of its F-150 Lightning battery-electric pickup truck in April, making it the third BEV pickup to reach the market, after the Rivian R1T (September 2021) and GMC Hummer EV (November 2021).

The R1T, coming from a start-up company with large investments from Amazon and, ironically, Ford, is hoping to produce 25,000 units this year, with starting prices about $70,000. The Hummer EV began with its Edition 1, which sold out in minutes at a price tag of over $110,000. The Hummer ramp-up timetable is spread out, with the least-expensive version at $79,900 not expected until spring of 2024. Chevrolet, not to be left out of this contest, announced its Silverado BEV to the world in January, with production versions reaching the market later in 2023.

Ford vs. The World

While Ford may have finished third in the “Launch to Market” race, they have priced the Lightning to start under $40,000, have devoted significant resources toward its production, and estimate they can churn out about 150,000 units its first year (against pre-orders of 200,000). Where is Tesla, the major disrupter in the battery-electric-vehicle (BEV) segment, with all this going on? Their Cybertruck, previewed to the public in November 2019 (arguably an impetus to GM and Ford) has had production delay after production delay; the latest word is that the Cybertruck won’t be available until late 2023, which puts it behind all the current major players.

Backing Up for a Moment

The market for BEVs has been steadily growing over the past decade, so why did it take so long for electric pickups to appear? For the legacy manufacturers, perhaps it was perceived as a threat to one of their most important segments. In 2021, Americans purchased 2.8 million pickup trucks; about 2 million of those were fullsize units from GM, Ford and Ram. 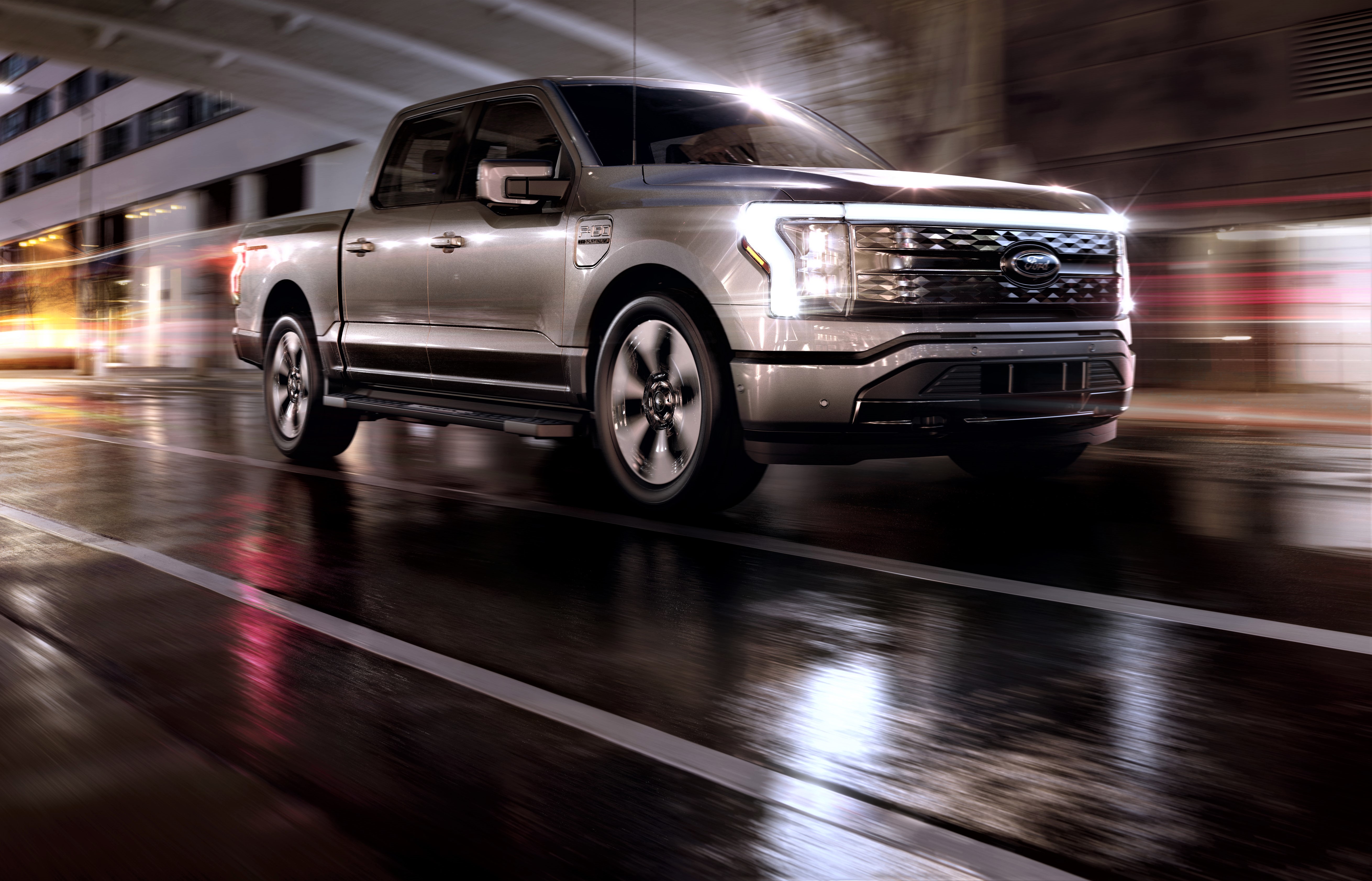 These buyers traditionally have been small-c conservative: brand-loyal and fiercely proud of their trucks’ workhorse attributes, including carrying and towing capacity, durability and longevity. (Remember that many such trucks are diesel-powered, seen as a macho signifier of brute strength.) Any messing with the formula could be harmful to the brand image and detrimental to sales. That didn’t stop upstart Rivian from trying, albeit with a vehicle aimed more at the upscale outdoor adventurer than the blue-collar professional.

How Will the Lightning Strike?

One big question is, will traditional internal-combustion-engine (ICE) F-150 owners be drawn to its electric counterpart? It was humorous to read that focus groups told Ford that battery-electric pickups should look “distinct but not different, … (and) not look like a spaceship or doorstop.”

The electric F-150 from 20 paces can’t be told from the ICE F-150, and that’s good up to a point. Ford doesn’t want Lightning sales to cannibalize existing sales. Another important question is, will owners of Chevy and Ram trucks be drawn in, especially as their brands’ BEV pickups aren’t available yet? Ford’s own research shows that among Lightning reservation holders, 50% are buying their first truck and 70% are buying their first Ford. Getting the F-150 Lightning to market quickly and producing it in high volume could be a game-changer if it brings converts to the fold.

Still to be seen are how any of these trucks, especially fresh-sheet designs from Rivian and Tesla, can accommodate and work with winches, snowplows, toolboxes, fifth wheels and auxiliary lighting, all required components by those who use them to earn a living. Here, Ford is ahead of the pack by not having strayed far from its existing blueprint.

It would not be surprising if the typical Cybertruck purchaser already has a Tesla or is new to pickups. Conversely, Ford’s long-term aim is squarely at the traditional pickup driver, whether coming from Ford or the competition.

If existing pickup buyers become convinced that hurdles like charging access and range anxiety can be overcome, and they learn to embrace BEV-specific advantages such as torque, on-board power outlets and fuel savings, they may conclude the electric pickup is indeed their future mode of transportation.