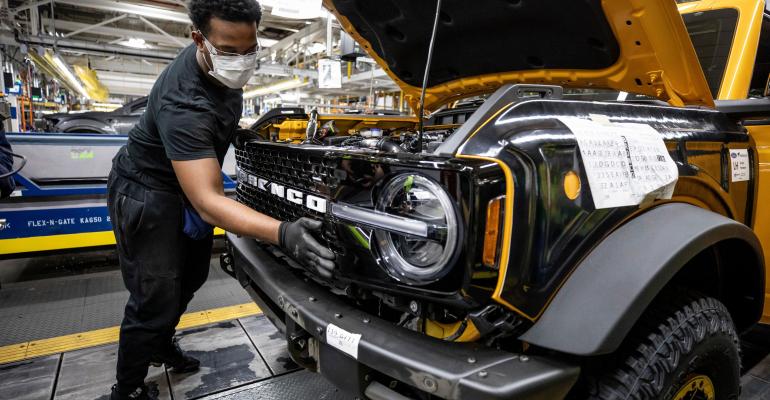 Two-door and the first-ever 4-door ’21-model-year Broncos are being shipped to Ford dealerships from the Michigan Assembly Plant, which underwent $750 million in upgrades and added 2,700 jobs – raising total employment to 4,900.

Two-door and the first-ever 4-door ’21-model-year Broncos are being shipped to Ford dealerships from the plant, which underwent $750 million in upgrades and added 2,700 jobs – raising total employment at Michigan Assembly to 4,900 – to build the sixth generation of the SUV.

“We know the fans have been waiting for the Bronco – and we’re so excited to bring it back,” Suzy Deering, Ford chief marketing officer, says in a news release. “And this Bronco is better than ever. We’re staying authentic to Bronco’s goes-over-any-terrain heritage and have leveraged the brand’s Built Wild innovative design, durability and advanced off-road capability to get the most out of every adventure in the wild.”

A 1.7 million-sq.-ft. (158,000-sq.-m) Modification Center adjacent to Michigan Assembly will offer Bronco two- and four-door model customizations including front-bumper safari bars, roof racks, exterior graphic packages and additional accessories as more are added to the catalog. Bronco owners can also choose from among more than 200 factory-backed accessories added at the dealership for maximum personalization. 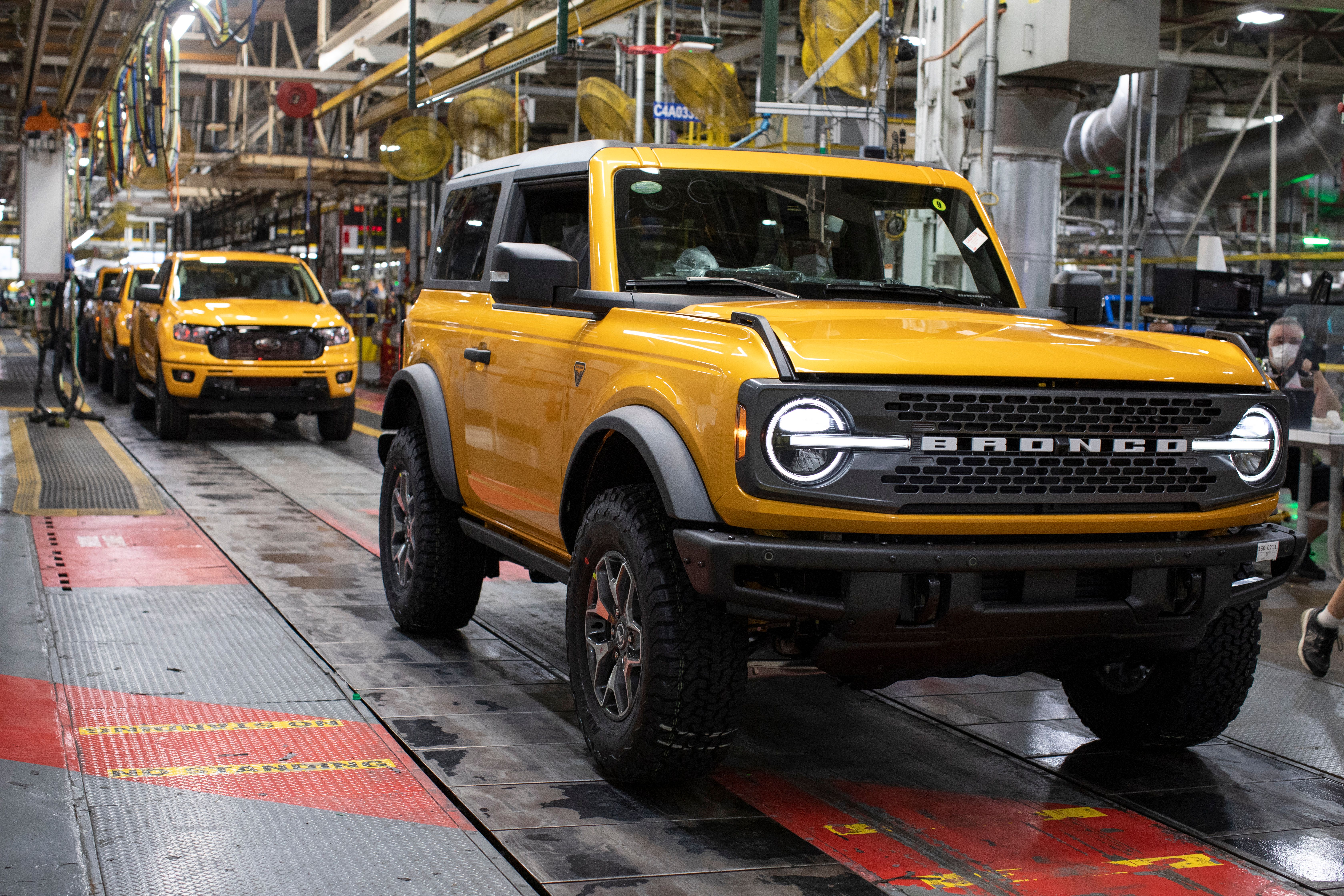