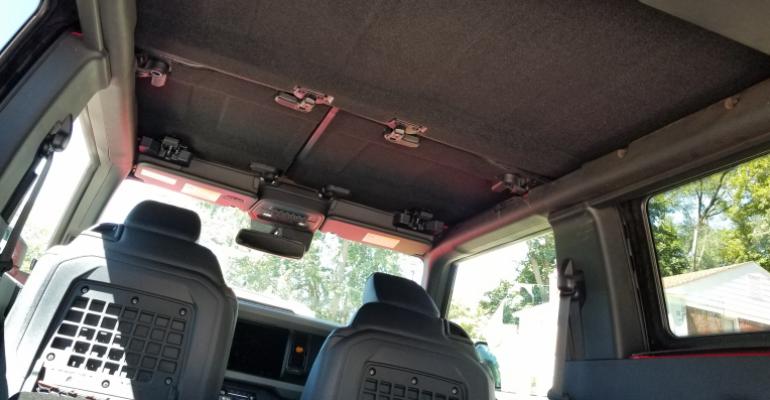 Ford executive Hau Thai-Tang says the automaker is helping supplier Webasto get out of the jam created by the Bronco roof-quality issue, which is delaying shipments of what is promising to be a monster hit for the company.

But deliveries of one of the company's hottest offerings, the new Bronco, have been tripped up by delays reaching back to the beginning of the COVID-19 pandemic in Wuhan, China.

Wuhan not only became the epicenter of the global pandemic, but the industrial city on the Yangtze River in the center of China also is a major hub for the country’s automotive industry with a full range of suppliers.

Hau Thai-Tang, Ford’s chief product platform and operations officer, says the supplier of the hardtop roof panels on the Ford Bronco, which went into production this spring, faced problems in securing the tooling needed to install the roofs.

The supplier, Webasto, had ordered the tooling from a supplier in Wuhan before COVID-19 surfaced there in 2019, according to Thai-Tang.

As the pandemic spread, the tooling was late reaching the factory Webasto opened in 2019 to deliver components to Ford and was at the root of the delays in starting production of the Bronco, which made its official debut in the summer of 2020, Ford officials acknowledge.

“They couldn’t get the tooling,” Thai-Tang tells journalists at a Ford event hosted during the recent Woodward Dream Cruise in metro Detroit, “and then they couldn’t come here to help integrate it and make it work properly.”

Even as production began, more problems ensued with the Bronco roof. “It just didn’t look right,” says Ford spokesman Mike Levine. Since the Bronco is a critical product for Ford, the company wanted to ensure every Bronco (pictured below) could completely satisfy customers, he adds.

Ford recalled more than 4,000 Broncos already delivered to customers to replace the roofs at no charge to customers, according to the Detroit Free Press.

An earlier post on a Bronco fan website, Bronco Bastards.com, notes: “Unofficially, the rumor is that Webasto roofs were prone to bending, which led to leaking, and that’s something that Ford simply could not tolerate. 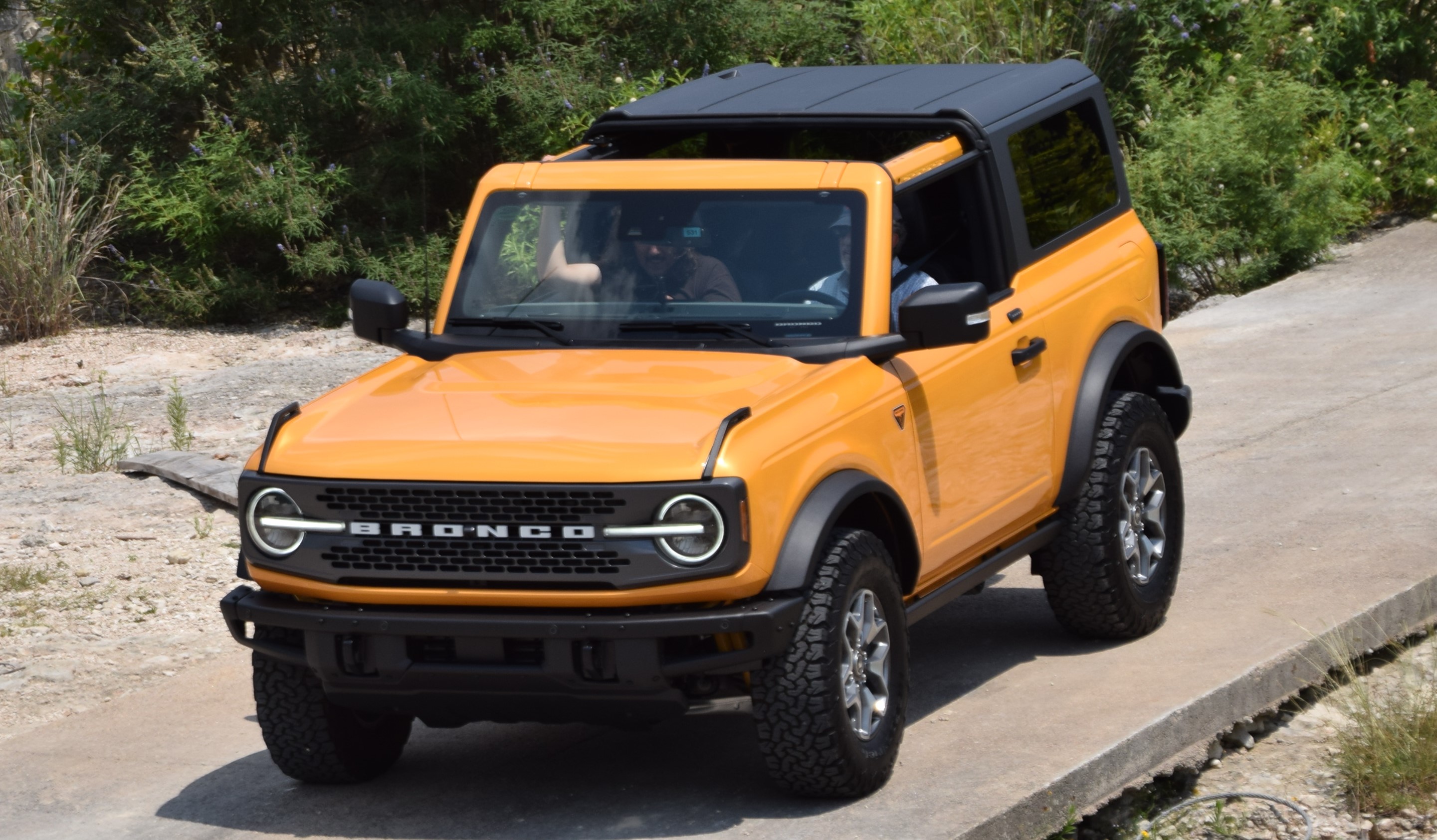 “At the same time, the demand for hardtop options, on both the two- and four-door Bronco, surprised both Ford and Webasto, and both companies have come to realize that the production capacity of Webasto’s Plymouth, MI, plant will be insufficient to meet this demand in a timely fashion,” the website says.

Ford’s Thai-Tang, however, is not blaming Webasto, a German company with operations in Europe and North America which he describes as a longtime supplier with a solid reputation. Ford is helping Webasto get out of the jam created by the roof issue, which is delaying shipments of what is promising to be a monster hit for the company.

The problem is being addressed and will be fixed, says Thai-Tang, who rejects the idea the problems reflect deeper issues within Ford’s engineering and manufacturing operations, as some critics have suggested.

“This is a problem with one supplier,” Thai-Tang says.

With orders piling up for the battery-electric F-150 Lightning and new Ford Maverick pickup trucks, Thai-Tang says Ford is ready to move forward. The company has gotten out in front of the problems that hobbled the launch of the new-generation Ford Explorer in 2019, he says: “This is not comparable to that.”

Ford CEO Jim Farley acknowledges quality problems, high warranty costs and bungled launches have hurt the automaker financially and with customers. Farley says he is making it a priority to ensure against the quality and warranty problems that have haunted Ford in recent years.

For the ’22 model year, the Mustang Mach-E Premium, Mustang EcoBoost Premium and Mustang GT Premium cars will share all-white styling features inside and out. The ’22 Mustang Ice White Edition is the first appearance package to be shared across the Mustang family on both Mach-E CUV and coupe models, Thai-Tang says.

Ford is reconfiguring the Explorer line for 2022 to appeal to those looking for unique styling by expanding the Explorer ST (pictured below) line, which accounts for one of every five Explorers sold by Ford dealers. 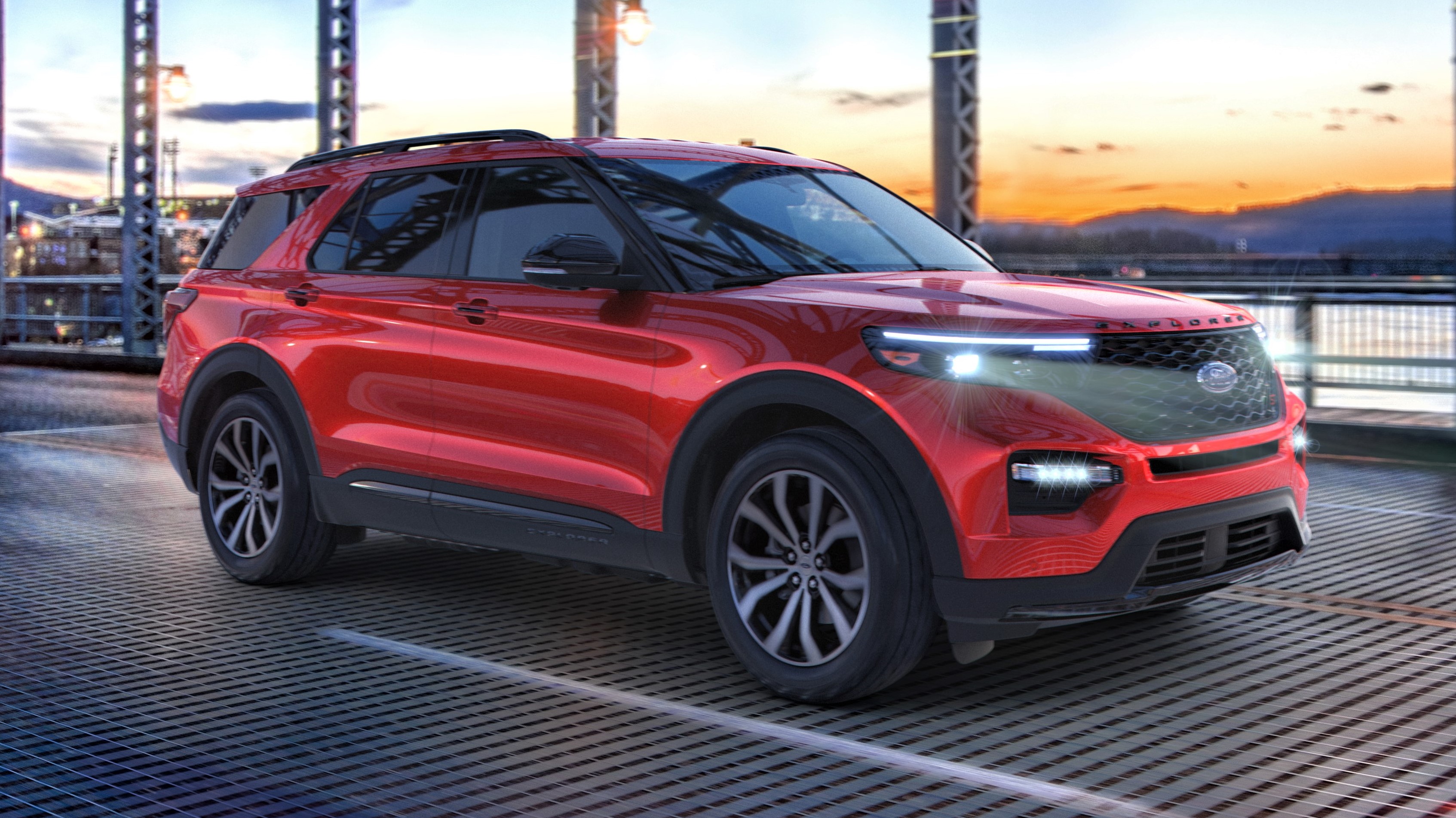