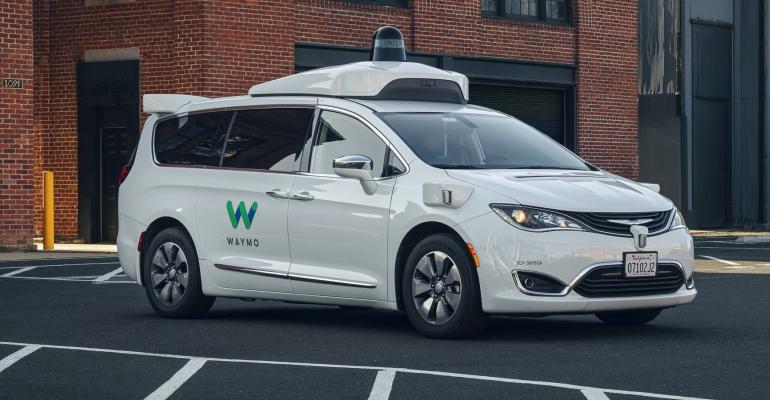 Waymo will work exclusively with FCA on the development and testing of Class 1-3 light-commercial vehicles for goods movement for commercial delivery customers, including Waymo Via. The two companies initially will target integration of Waymo Driver SAE Level 4 autonomous technology into the Ram ProMaster van (below, left), a configurable platform accessible to a broad range of global commercial customers.

This partnership will allow FCA and Waymo to leverage their respective strengths and competencies to determine how to effectively utilize autonomy to address commercial customers’ specific needs, given the rapid growth of goods-delivery services, the companies say.

FCA also has selected Waymo as its exclusive partner for Level 4 technology across the FCA fleet, and already has begun working with Waymo to imagine future FCA products for the movement of people and goods operated by the Waymo Driver. 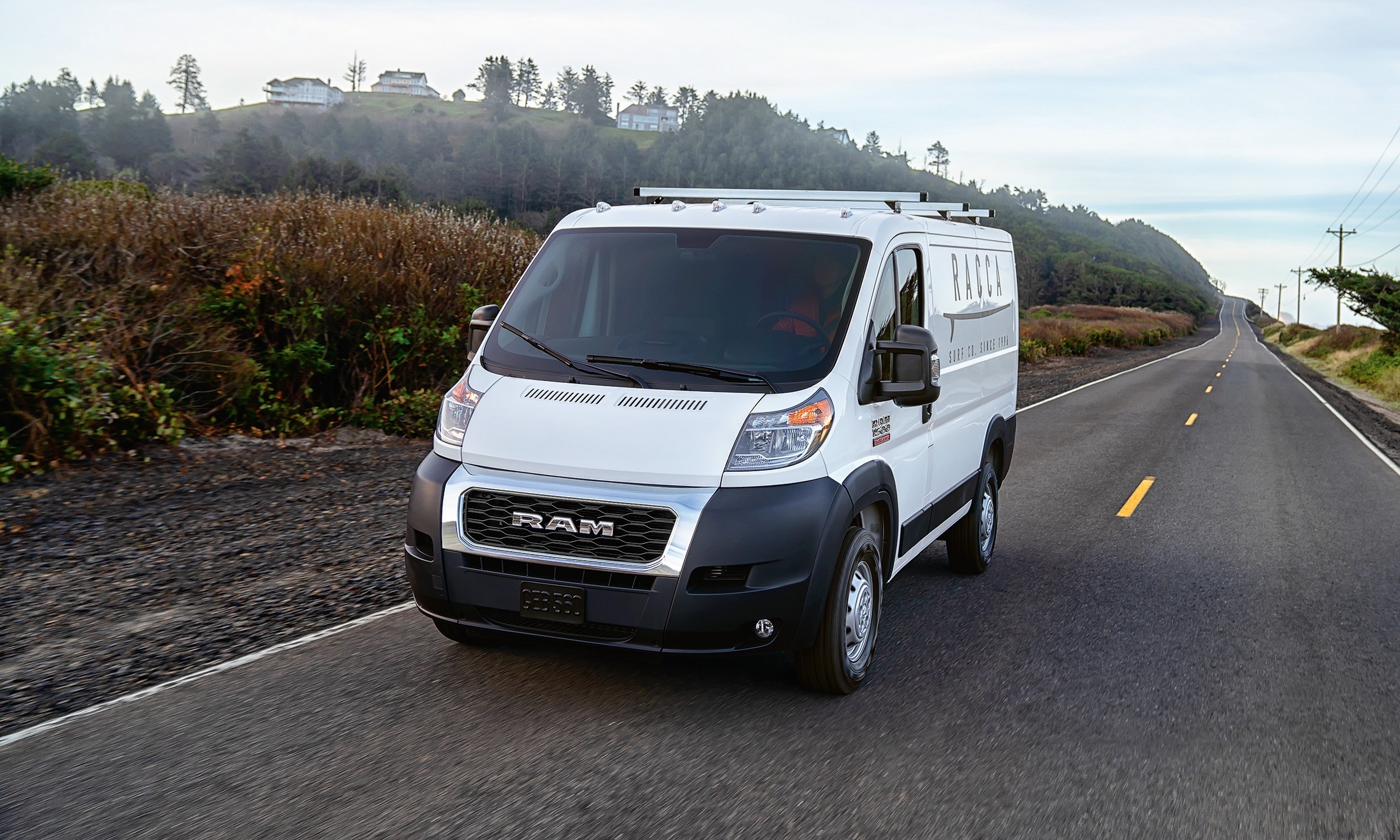 “Our now 4-year partnership with Waymo continues to break new ground,” FCA CEO Mike Manley says in a news release. “Incorporating the Waymo Driver, the world’s leading self-driving technology, into our Pacifica minivans, we became the only partnership actually deploying fully autonomous technology in the real world, on public roads.

“With this next step, deepening our relationship with the very best technology partner in this space, we’re turning to the needs of our commercial customers by jointly enabling self-driving for light-commercial vehicles, starting with the Ram ProMaster,” he says.

“Adding Waymo’s commitment to partner with us to deploy its L4 fully autonomous technology across our entire product portfolio, our partnership is setting the pace for the safe and sustainable mobility solutions that will help define the automotive world in the years and decades to come.”

Waymo CEO John Krafcik says: “FCA was our first OEM partner, and we’ve come a long way together. The Chrysler Pacifica Hybrid minivans were the first vehicles in our Waymo One fleet and, guided by the Waymo Driver, have now safely and reliably driven more fully autonomous miles than any other vehicle on the planet.

“Today, we’re expanding our partnership with FCA with the Waymo Driver as the exclusive L4 autonomy solution for this global automotive company,” he adds. “Together, we’ll introduce the Waymo Driver throughout the FCA brand portfolio, opening up new frontiers for ride-hailing, commercial delivery and personal-use vehicles around the world.”

Since 2016, when FCA first partnered with Waymo, a subsidiary of Google’s parent company Alphabet, the two companies have worked closely to integrate Waymo Driver self-driving technology into FCA vehicles. This partnership has led to the Waymo One commercial autonomous ride-hailing service.