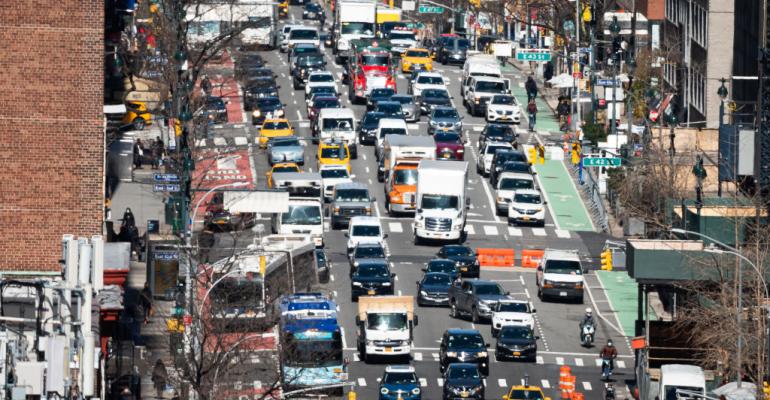 The movement toward electric vehicles faces major challenges in the U.S., but tough new regulations are helping propel the switch to battery-electric and plug-in hybrids in Europe as well as China, according to speakers at a conference organized by the Automotive Futures Group.

Bruce Belzowski (pictured, lower left), the organization’s managing director, says the tough emissions regulations adopted by the European Union are influencing policy in the U.S., China and Japan, where governments are paying greater attention to emissions of greenhouse gases and other pollutants such as particulates.

Regulators in Japan are calling for a 40% cut in emissions and China is enacting new, more stringent regulations this summer, he notes during a virtual conference on “The New Role of the Government in Auto Industry.”

In the U.S., the situation is complicated by the fact that the EPA regulates tailpipe emissions, which are becoming more important. But NHTSA regulates fuel-economy standards under Corporate Average Fuel Economy regulations, which could become less important as the nation transitions from internal-combustion engines to EVs and the need to import oil for fuel into the U.S. – a key national security concern for the past 50 years – diminishes, Belzowski says.

William Charmley, director of assessment and standards for the EPA’s Office of Transportation and Air Quality in Ann Arbor, MI, says the Biden Admin. has directed the EPA to revise  policies promoted by former President Donald Trump, which had been stalled in court. Revised rules for ICE vehicles are due by the end of July, he says.

Charmley notes the automotive world has shifted significantly over the past four years. Manufacturers objected in 2017 to emissions rules laid out by the Obama Admin. However, a group of major manufacturers including Ford, Volkswagen and Honda subsequently agreed to abide by standards negotiated with the State of California, which call for limits on greenhouse gases and other pollutants tougher than those proposed by EPA under Trump.

General Motors, Toyota, Stellantis and other manufacturers have withdrawn their support of Trump’s lawsuit seeking to strike down California’s regulations, Charmley notes. The lawsuit is on hold as EPA moves to revise its proposed regulations, he says.

Automakers are making significant investments in EVs, altering longstanding concerns about fuel-economy. However, greenhouse-gas and particulate emissions from ICE vehicles remain a challenge in the near and medium term, Charmley says.

After exceeding earlier goals for curbing greenhouse-gas emissions, trucks and SUVs with relatively poor fuel economy now account for a significant share of vehicles purchased by Americans, he says, adding, “The relatively good trajectory on CO2 emissions has been affected by the shift to trucks.”

Gary Marchant, an Arizona State University law professor, notes in the decade stretching from 2025 to 2035, the auto industry will have changed over to a new source of propulsion for the first time in more than 100 years, from internal-combustion engines to batteries.

Major barriers remain, starting with consumers’ reluctance to abandon technology with which they are familiar. “There is lots of work to do on the demand side,” Marchant says.

In addition, issues around batteries, including their sourcing and the emissions linked to their production, need to be addressed. Battery range also remains an issue vital to EV acceptance.

However, the U.S. must meet those challenges to prevent its leadership in the auto industry from slipping away to Europe and/or Asia, which are pushing ahead.

Peter Faguy of the U.S. Department of Energy says the agency has spent millions of dollars over the past 15 years on multiple programs designed to encourage battery technology R&D. Dozens of smaller companies are developing technologies that could extend the life of batteries or overcome the difficulties they have operating in cold weather, he says.

Michael Hartrick, senior director-Environment and Energy at the Alliance for Automotive Innovation, says the scale of the transformation to battery-electric vehicles is immense.

He estimates the U.S. will need to spend $39 billion to create a public charging network by 2039. So far, only about $4.5 billion has been committed to public charging infrastructure from various sources. 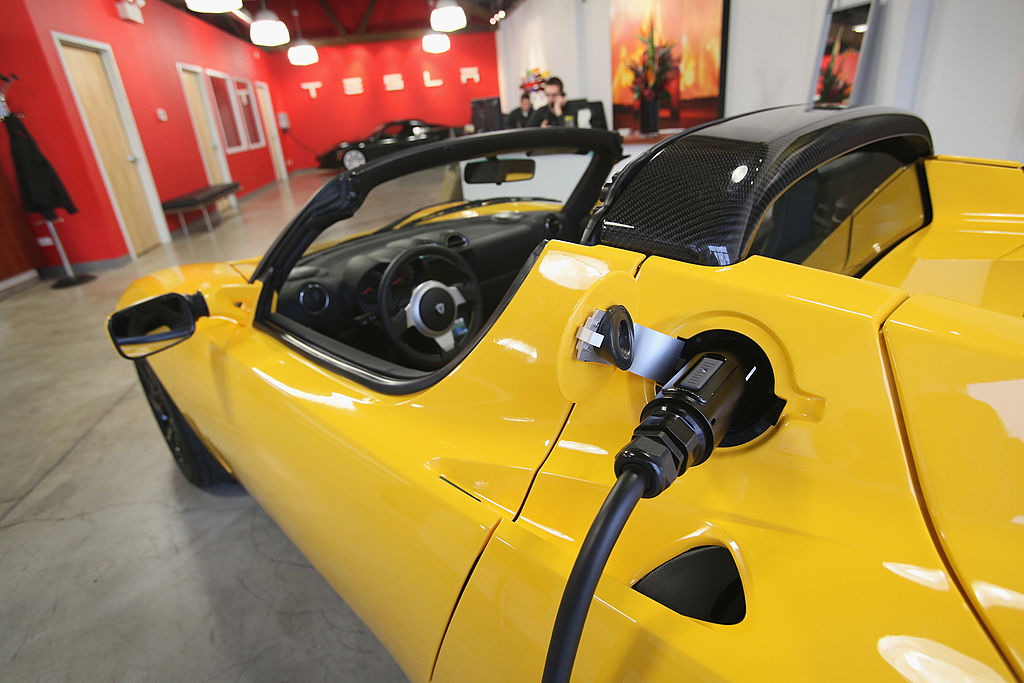 EVs and What Automotive Industry Must Learn – and Unlearn
May 05, 2021