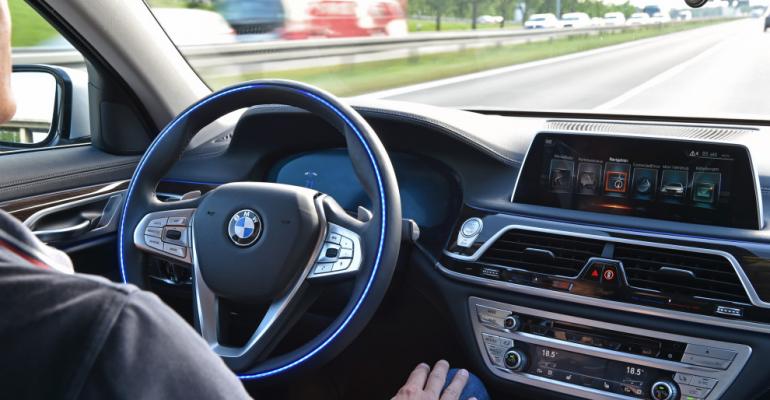 To make AVs less complicated to new buyers, Consumer Reports’ Kelly Funkhouser has been involved in developing standardized naming conventions for these automated features, so consumers, manufacturers and dealers all speak the same language.

In fact, the varying levels of automated driving features are complicated enough that at least one industry expert thinks we need new driver's licenses just to make sure people understand what to do when their car is doing some of the driving.

That expert is Bryan Reimer, a research scientist at the MIT Center for Transportation and Logistics, who spoke as part of InformaTech’s recent virtual Festival of Automotive, which included the WardsAuto Interiors Conference and WardsAuto UX Conference.

“The consumer does not have the educational background required to work with high tech,” Reimer says. "Consumers (are) coming from the background of ‘Hey, I know how to drive,’ but with automation comes increased responsibility.

“Quite frankly, we all need a different driver’s license to learn how to collectively collaborate with the automation of the future. The expectation that we can intuitively do it is just wrong.”

Since it’s difficult to discuss AVs without finding at least some disagreement, let’s bring in Brad Templeton, founder of Robocars.com and another speaker on the Summer Festival of Automotive panel. 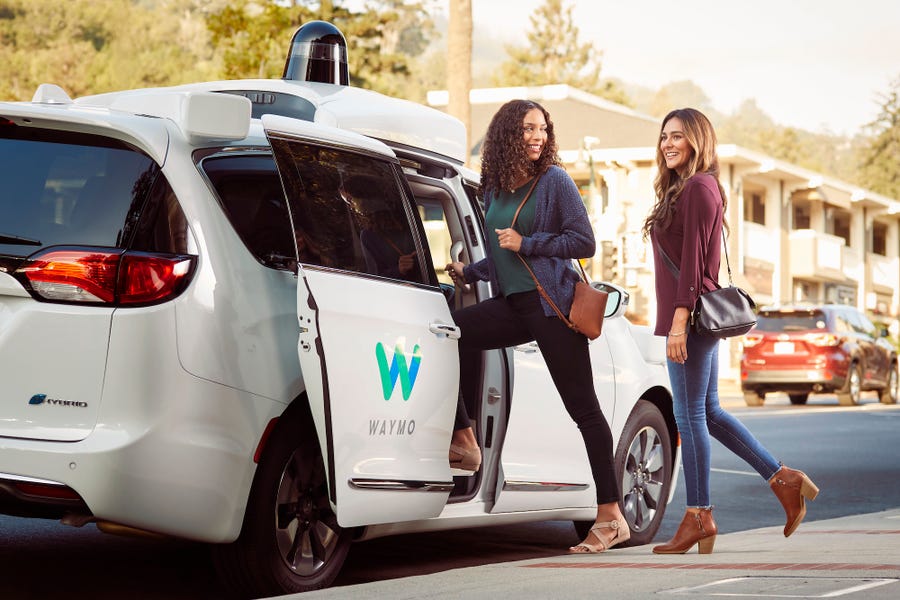 Templeton points to two examples that show people are learning how to use AVs correctly. The first is the 20 million self-driving miles (32 million km) that Waymo (left) has put on its AVs in ongoing tests. Waymo’s vehicles do use trained safety drivers, but thus far have had only one at-fault accident, and it was a minor one.

“That's a much better record than human drivers would have if they were driving that same number of miles,” Templeton says.

The second example is the increasing number of Tesla electric vehicles with Autopilot that normal drivers are using on public roads.

While Templeton says Tesla's self-published numbers are slightly misleading because he thinks the company counts the number of airbag deployments instead of using conventional accident definitions, when he reverse-engineered the numbers he found that, when Autopilot is on, an accident happens every 3.5 million miles (5.6 million km) in a Tesla compared to every 4.5 million miles (7.2 million km) when Autopilot is off.

Part of the problem comes from the words we use. The third panelist, Kelly Funkhouser, head of connected and automated vehicles at Consumer Reports, says consumers don't understand the difference between systems that try to keep you in the middle of a lane (lane centering) and ones that try to  prevent you from leaving the lane (lane keep assist).

“They're all lane-keeping systems, whether they’re momentary or continuous, top or bottom type of a design, a Level Two or Level Three, it’s all the same to consumers,” she says.

Funkhouser is referencing the SAE levels for autonomous vehicles. At the one end is Level Zero (nothing automated other than maybe emergency braking) to Level Five (take a nap and the car will wake you when you get there). The SAE standards (officially called J3016) were first announced in 2014, then updated in 2016 and again in 2018.

When the easier-to-understand graphic highlighting these differences was updated in early 2019, the SAE said it had to be changed because it is a living document that “will continue to evolve gradually as the industry and the technical standard J3016 itself evolves.” In other words, expect some level of confusion to continue.

“The (SAE) levels of automation were created by engineers for engineers,” Reimer says. “These are not systems and definitions that were designed for the consumer.”

To make AVs less complicated to new buyers, Funkhouser has been involved in developing standardized naming conventions for these automated features, so consumers, manufacturers and dealers all speak the same language.

“We know that people are out there looking for the technology, particularly the safety technology like automatic emergency braking, blindspot warning, forward collision warning –  and pedestrian detection is a big one right now – and if you don't necessarily understand the engineering or how the system works, you at least need to have a common name to call it so that when you go to the dealer to purchase a vehicle with this safety technology, you can get that on your car,” she says.