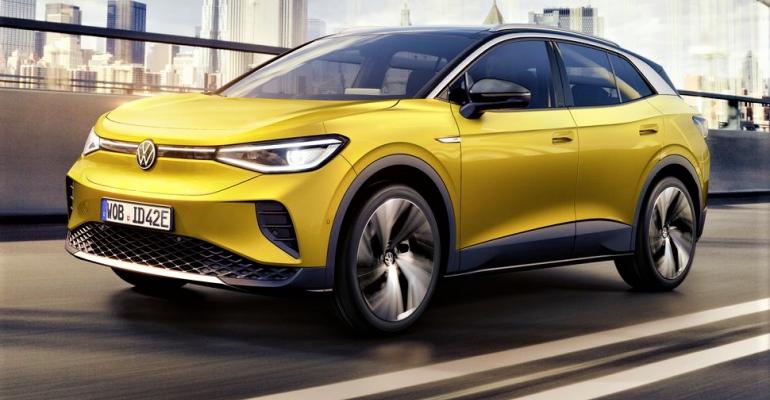 Is EV Range Anxiety Still a Thing? Very Much So

I’m reluctant to count on any BEV for more than local travel. Regardless of how much range its battery is allegedly capable of delivering, the real number is largely dependent on conditions, some beyond our control.

Here’s an instructional tale of what happened when my wife and I drove a borrowed BEV (a brand-name new model) to a family gathering that should have been well within the car’s indicated range. We hit the road on a 174-mile (280-km) round trip with 208 miles (335 km) promised by the car’s range readout at 90% state of charge (SOC).

The trip was mostly freeway at keep-up-with-traffic speeds on a fairly mild (mid-30s [low-0s]) winter day, but we had to run the wipers a while because of a light drizzle. Along the way, we noted the indicated range dropping faster than the miles driven, so we cruised the last several non-freeway miles very gently to preserve range for the return trip. 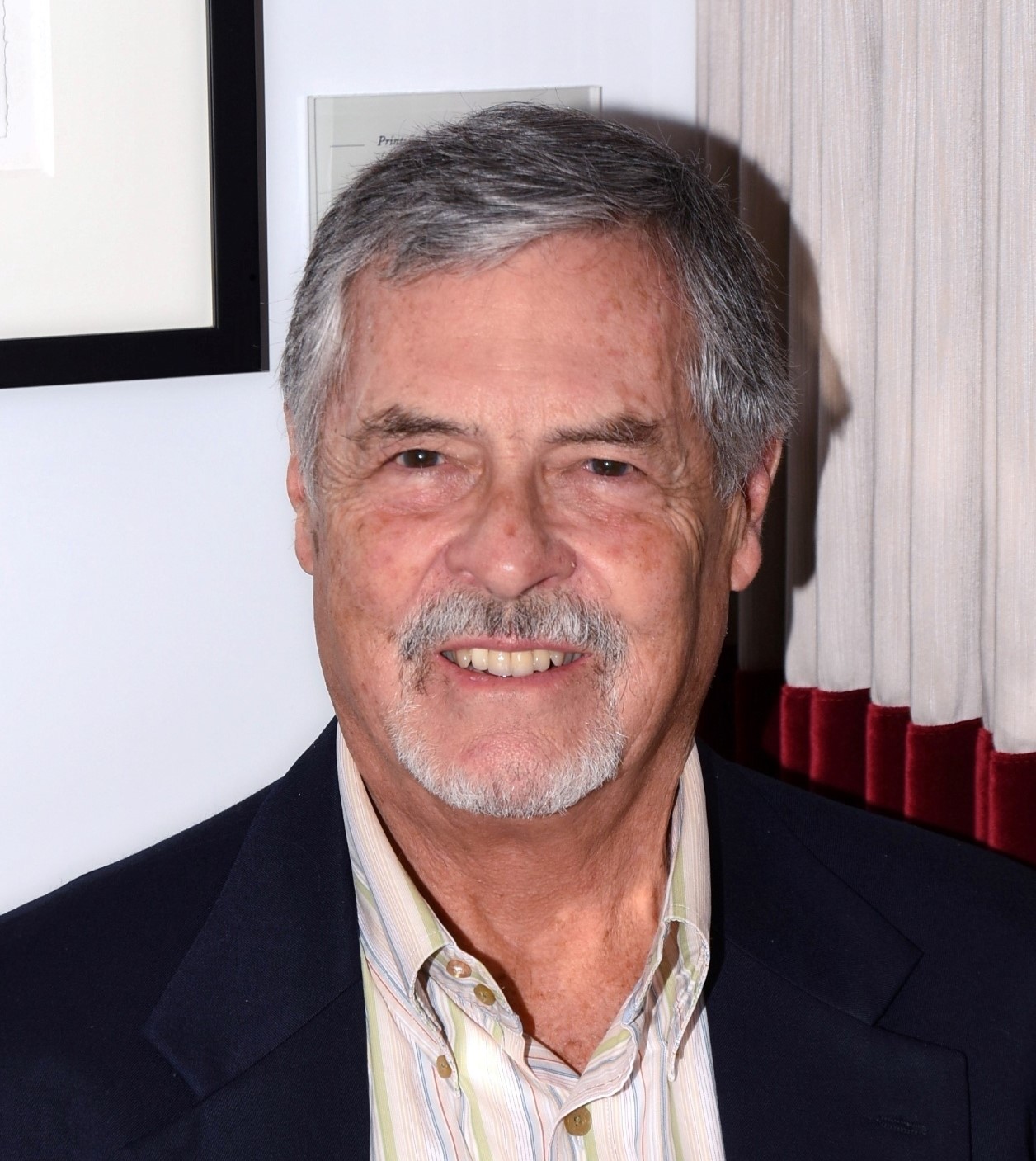 We arrived with 87 miles (140 km) remaining at an indicated 40% SOC, seemingly just enough to get home, and plugged into our host’s house to add some miles while there. But after five hours of visiting, we found we had gained just four miles (6.4 km) to 91 miles (147 km) and just 1% SOC to 41%. Still, we should have been good to go. Or so we thought.

By the time we reached the freeway heading home, we noted with alarm that our indicated range had fallen below the number of miles the navigation system said remained to get home. And that gap was widening as we drove. Uh-Oh!

We turned down the cabin temperature and slowed to where remaining range vs. miles-to-home stabilized at plus-two. If we could hold that rate of consumption, we should have been able to get there with two miles (1.2 km) to spare. But to maintain that margin, we had to cruise at 20-25 mph (32-40 km/h) below the “prevailing” speed of most other traffic, which made us nervous. It’s never safe to be a rolling roadblock in the stream of faster traffic.

Luckily, there was not much faster traffic that night. Unluckily, it was now dark, so we had to run range-reducing lights. Also luckily, it was not as cold or nasty as it might have been for that time of year. Cold temperatures reduce EV range in multiple ways beyond battery capacity and electric power flow: aerodynamic drag increases because cold air is thicker; tire rolling resistance increases; the heater uses more power to maintain livable cabin temperature. If it had been raining or snowing, we would have needed to run the wipers. If there had been snow on the road, the tires would have used more energy sloshing through it. Any such conditions would have made things even more challenging.

The nav system listed public charging stations, but we had no subscriptions to charging services. If we found one, would it be available and functional? Would it take our credit card? If we had strayed off route by even a couple miles to look for charging but didn’t find it, we would have lost that two-mile cushion we were so carefully maintaining.

“In my many past experiences with BEVs, I have repeatedly come across charging stations that were malfunctioning, out of service or simply not there anymore. (And) my example is in Los Angeles – the city that has accepted electrification,” former Motor Trend editor Mark Rechtin wrote in a Jan. 7 WardsAuto story, “America’s BEV Charging Network a Long Way From Prime Time.” 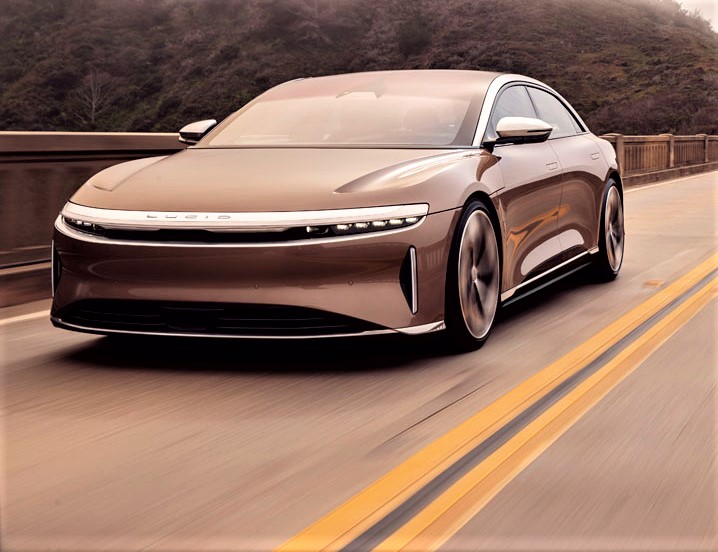 We chose to keep going at that reduced speed and cling tightly to that slim two-mile cushion. At 10% SOC, we got a warning tone and the message: “CHARGE SOON!” Five percent brought a louder scolding with a sterner warning: “REDUCED PERFORMANCE. CHARGE NOW!”

With a huge sigh of relief, we arrived home at 1% percent SOC with the predicted two miles of remaining range. We charged on house current overnight to an indicated 30 miles (48 km) and 10% SOC by morning, then looked online for local charging stations.

We found one nearby that offered four Chargepoint units, and only one had a vehicle attached. We could not tell for sure but assumed they were 240V Level 2, not Level 3 DC fast chargers, so it would take a couple of hours to deliver sufficient miles. Per instructions, we downloaded the Chargepoint app onto a phone and set up an account with a credit card. 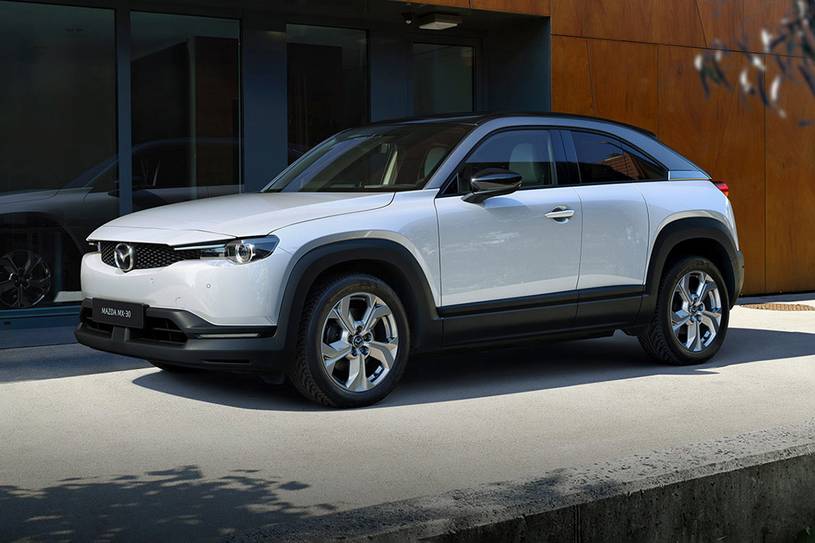 Then the process told us to touch the phone to a scanner on the charging unit, which we tried repeatedly with no luck. We almost gave up and headed out to look for another station but decided to try touching the credit card to the charger, and that worked.

And the process was surprisingly quick, probably due to the vehicle’s touted “Ultra-Fast Charging Capability.” We enjoyed a drink at a nearby favorite restaurant and returned in about 1-1/2 hours to find it at 100% SOC for 230 miles (370 km) at a reasonable cost of $21.71. That increased our respect for public charging. But it still can’t compete with a five-minute gasoline fill-up.

Lesson learned: Don’t count on a BEV’s range gauge to always tell the truth. It predicts how far you can drive based on the rate of consumption it has recently seen but has no idea what speeds and conditions it will experience next. Leave plenty of margin before departing on any extended drive, keep a wary eye on predicted range vs. miles to destination, adjust your consumption rate as needed and know where to find (and how to use) public charging.

I really like the smooth, quiet, spirited way BEVs drive, and I like charging at home and avoiding gas stations. But this experience leaves me reluctant to count on any BEV for more than local travel. Regardless of how much range its battery is allegedly capable of delivering, the real number is largely dependent on conditions, some beyond our control.

Public charging takes time, and we can’t count on it to always be there and working if we need it. And if we run out of charge, we can’t just go get a can of volts and carry it back.