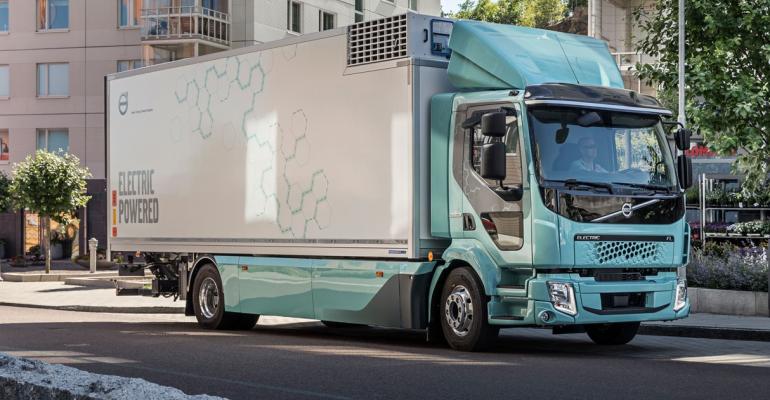 The move toward electrification in the commercial-vehicle segment is expected to pick up steam in the coming 10 to 20 years, according to a new study.

Included in the U.S. total are transit, coach and school buses, as well as refuse trucks. “These operate at low speeds with many stops and starts,” Ann Rundle, vice president-ACT Research, says in an interview with Wards. “Diesel powertrains aren’t efficient in that duty cycle.”

In the U.S. market, the consultancy/market researcher further delineates buses on the basis of gross vehicle weight: school buses (medium-duty, Classes 6 and 7) and coach and city/transit buses (Class 8).

“Elsewhere,” says Rundle, “China is the only region where we created separate bus segments for medium-duty and heavy-duty, while in all other regions – Europe, Japan, South Korea, India and Brazil – we delineated bus into just two categories; coach bus and transit/city bus.”

In forecasting adoption rates, Rundle’s team did not factor in subsidies and incentives that, she says, “can come and go.” She further notes many of the dynamics regarding diesel and battery costs “are the same across regions” even though the pace of BEV introduction varies.

Rundle says we won’t see significant inroads of fuel-cell trucks (pictured, below) in North America out to 2040, “not even 1% due to their higher relative total cost of ownership compared to diesel.” 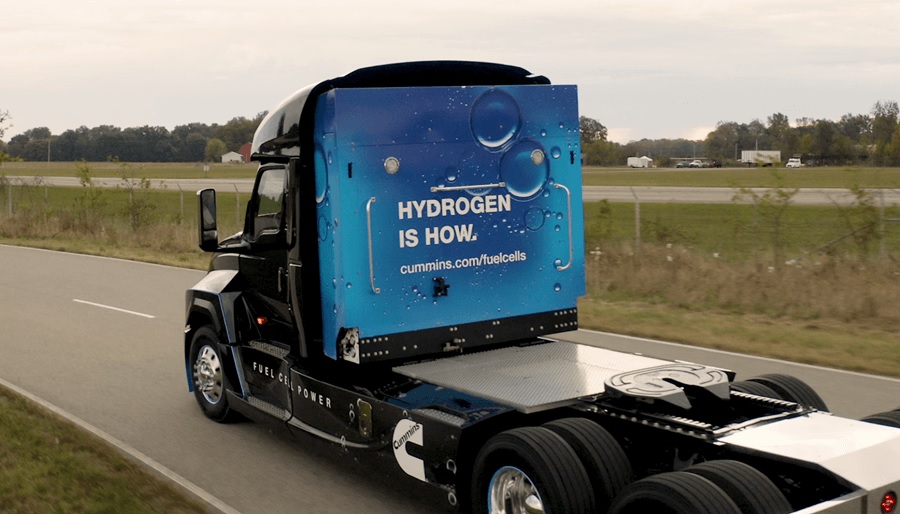 Thus, she says, fuel cells will be limited to long-haul and regional truck applications and buses.

She further reports that for fuel-cell systems to reach cost parity with diesel power plants they must reach 30,000 hours of durability and cost $60/kW. Today, fuel cell systems’ durability is about 5,000 hours.

Also likely to slow fuel cell inroads is the fact that not all truck makers are making the same level of investment in mass production of fuel-cell commercial vehicles as battery-electric units, she says.

Several OEMs, including Volvo Group and Daimler Truck in Europe and Hyundai and Toyota in Asia, are pursuing the technology more aggressively than others.

Rundle adds it is still too early to say where fuel cells will be viable. “It’s only 2022,” she says. “Daimler won’t bring theirs onto market until 2028.”

The study covered major regions – Asia and the Pacific, including China, Japan, South Korea and India; Europe; Brazil in South America; and the U.S. and Canada.

She explains her team looked at “average daily miles the vehicle drives, what is the efficiency of that, how many kW of energy they’re going to have to pull, then factor in a buffer and then decide the size of the battery pack for that vehicle. So, it’s a theoretical battery pack we’re talking about.”

In smaller gross-vehicle-weight models, according to Rundle, battery packs could be 100 kWh. “But in the end, batteries vary by vehicle size, duty cycle and application. Some of the batteries we’ve got in mind don’t exist. They’re theoretical because they haven’t been developed yet. The largest one we’ve identified in current production is 563 kWh and that’s for a (Chinese) BYD tractor.”

Looking at the market, Rundle notes China “dwarfs everybody.” By 2040, she speculates, China will have 1 million electrified CV sales, with North America the next biggest region at 400,000.

Rundle doesn’t disclose estimated demand for 2040 but notes unit sales in 2021 for all regions included in the study (that’s for medium- and heavy-duty trucks and buses) came to 3.15 million.

In terms of range, the ACT Research analyst says we’re now generally up to 250 miles (403 km). “But we’ve estimated for some models that don’t exist,” she says. 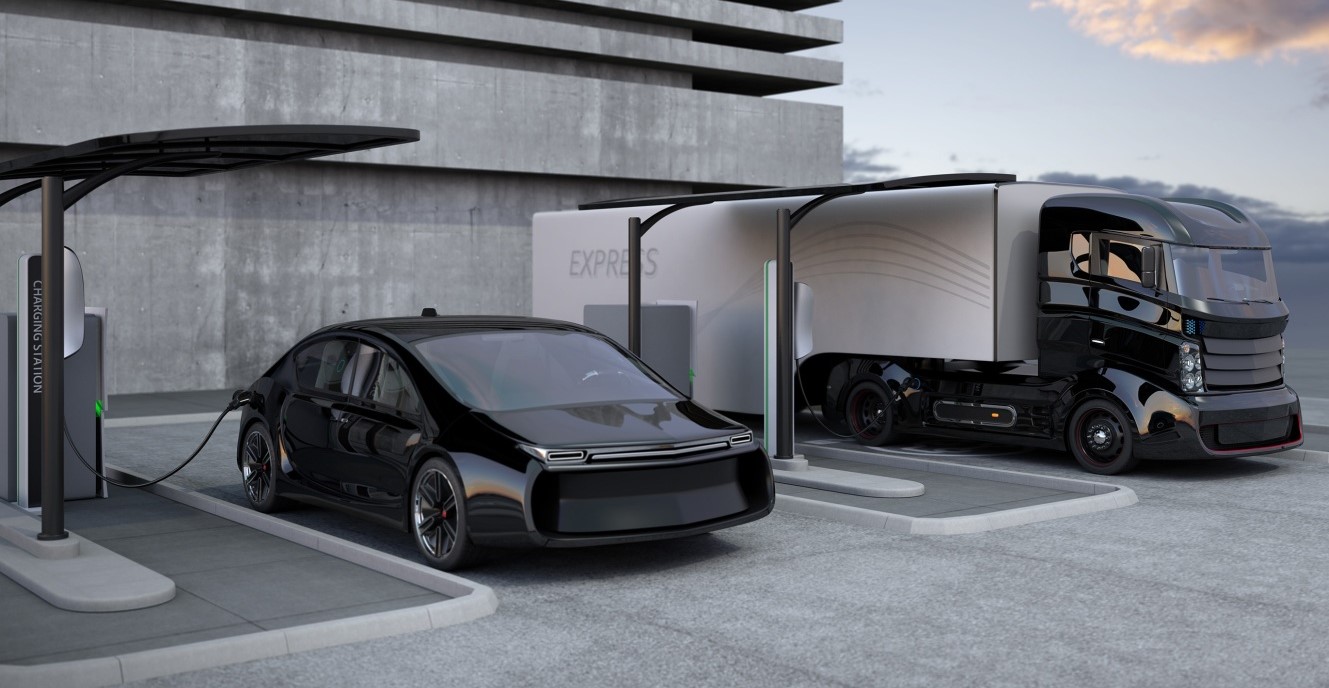