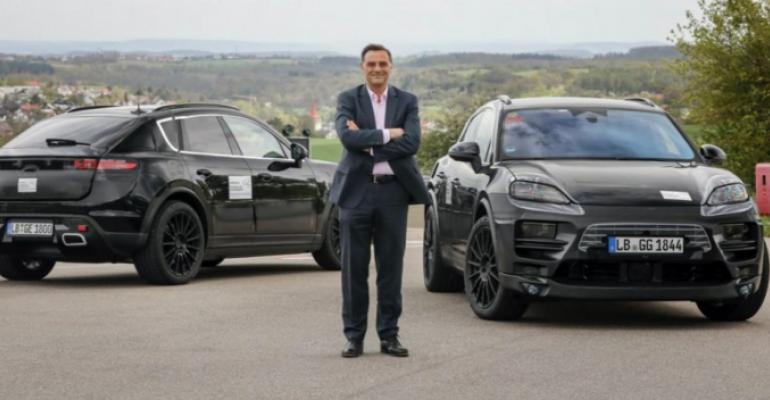 The battery-electric midsize CUV will be sold alongside gasoline-powered Macan models from 2023.

Porsche kicks off testing of its upcoming battery-electric Macan ahead of a planned start to sales for the new zero-emission CUV in 2023.

Sister model to the Audi Q6 e-tron, with which it will share its Premium Platform Electric architecture and key elements of its drive system, the Macan BEV is to be sold alongside a soon-to-be-revealed facelifted version of the existing gasoline-powered Macan in what Porsche R&D chief Michael Steiner describes as a flexible transition to pure electric mobility.

“In Europe, demand for electric vehicles continues to rise, but the pace of change varies considerably across the world. That’s why we’re going to launch another conventionally powered successor to the current Macan in the course of 2021,” he says.

Porsche is yet to provide technical details of the driveline to be used by its first electric CUV model, save for confirming that it will feature an 800V system.

Suggestions are the new Porsche will feature a driveline similar to that showcased by Audi in its A6 e-tron – a new electric-powered 4-door sedan model based on the PPE platform targeted for sales in 2022.

A concept of the all-wheel-drive A6 e-tron revealed at the recent 2021 Shanghai auto show featured twin electric motors developing a combined 469 hp and 590 lb.-ft. (800 Nm) of torque. Audi also confirmed a less-powerful single-electric-motor driveline with rear-wheel drive also was under development.

The new Audi’s 800V charging capability allows it to be charged at up to 270kW, a process expected to be mirrored on the new electric Macan.

Until now, development of the Macan BEV mainly has centered on virtual simulations of its aerodynamic and driveline cooling properties, given the differing requirements between a conventional gasoline-powered model and an electric model, says Porsche.

Data gained in simulation tests was used in the assembly of the first physical prototypes, which now will undergo Porsche’s traditional new model test and development program.

Photographs of heavily disguised prototypes of the electric Macan at Porsche’s Weissach, Germany, test and development facility reveal it receives a new-look front end with a blanked-off grille and headlamps resembling those used by the German automaker’s Taycan sedan.

Porsche says it plans to cover up to 1.9 million miles (3 million km) of testing with prototypes of the electric Macan. 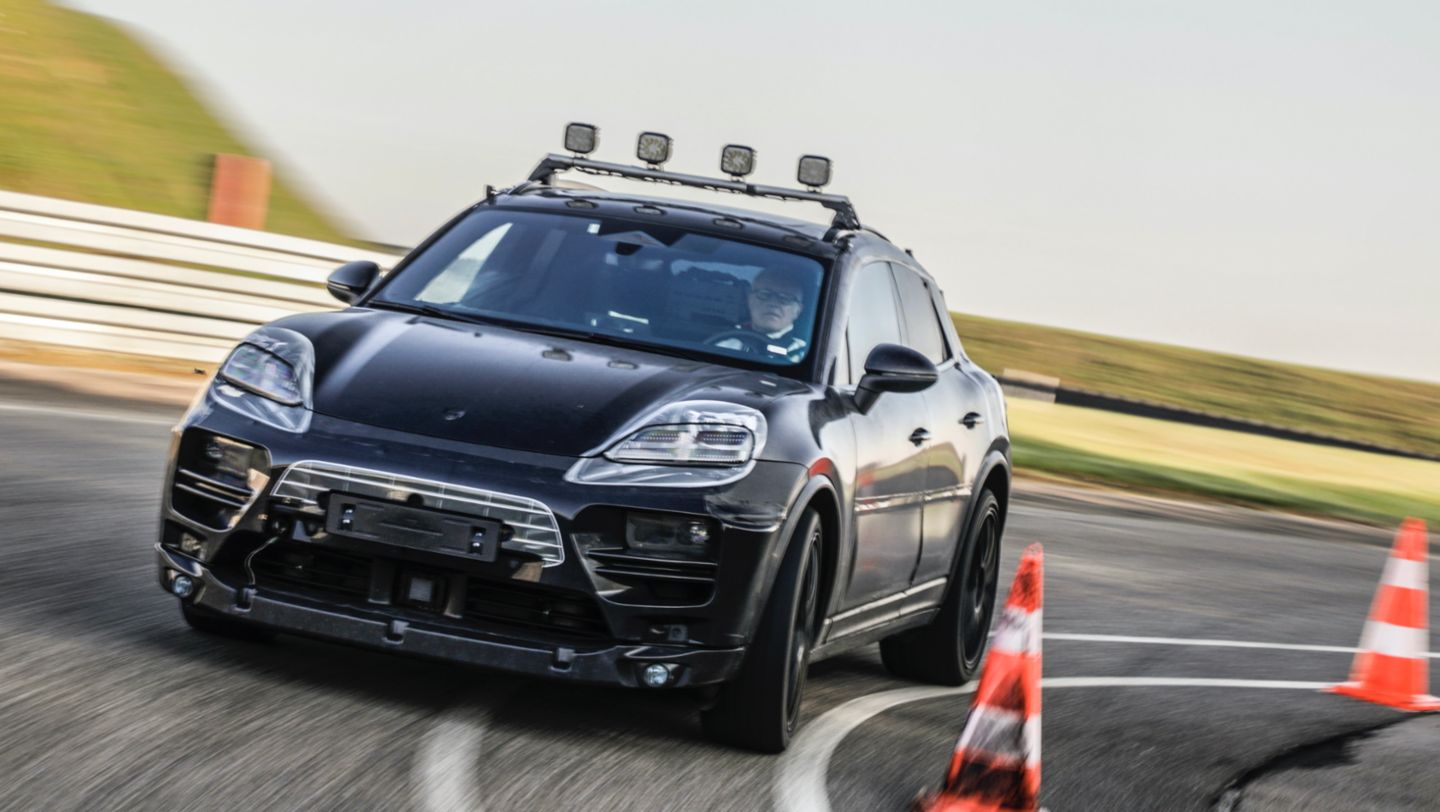