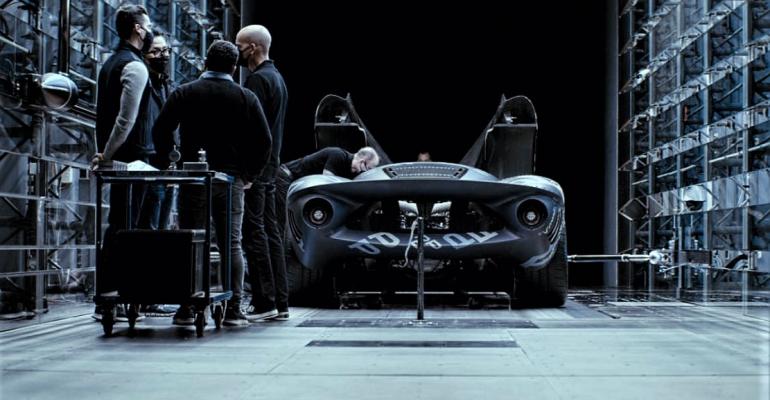 The Italian sportscar maker will set up a production facility at the iconic Nürburgring circuit in Germany. It has entered a joint venture with the automotive sports development company Capricorn Group.

Instead, it has announced the setting up of a sports car production facility at the iconic Nürburgring circuit in Germany. It has entered a joint venture with the automotive sports development company Capricorn Group in hopes of expanding its global operations in the field of top-flight motorsport.

The facility is expected to be up and running by this summer. The 5.0L De Tomaso P72 will be produced there, with the company aiming to draw on Capricorn’s expertise from developing the Porsche 919 Le Mans-winning LMP1.

The hand-built cars will feature a new chassis and suspension set-up developed by Capricorn’s engineers who have also worked on various Formula One projects. First customer cars are expected to be ready for delivery in early 2023.

The company said it originally intended to produce the P72 in the U.S. but disruptions prompted by the global pandemic prevented it from meeting its target production times. Nonetheless, De Tomaso says it continues its focus on sales in North America along with its existing partners in the region.

Norman Choi, chairman of De Tomaso Automobili, says: “Today we are proud to announce a new strategic partnership which reaffirms our philosophy, strengthens our core competencies and ensures the highest level of quality for our future offerings. Our P72 will not only be developed on, but also produced at the legendary Nürburgring, providing unrivaled experience, quality and value for our clients.”