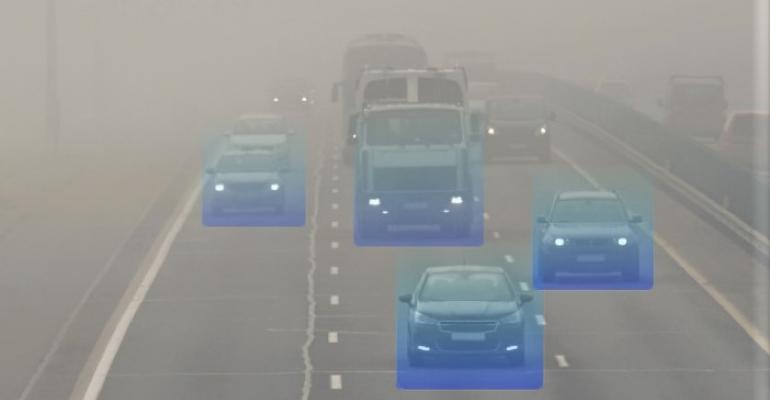 NHTSA is investigating complaints about Autopilot’s automated emergency braking system (AEB) involving more than 400,000 vehicles after drivers reported so-called phantom braking. Phantom braking occurs when the AEB falsely detects it will hit something on the road and brakes unexpectedly even with no actual collision threat. Specifically, the phantom braking complaints are with Tesla Model 3 and Model Y vehicles from the 2021-2022 model years.

There seems to have been a recent escalation in complaints to NHTSA by drivers experiencing “that the rapid deceleration can occur without warning, at random, and often repeatedly in a single drive cycle,” posing a major highway safety issue.

One complaint states, “Heavy braking occurs for no apparent reason and with no warning, resulting in several near misses for rear-end collisions…this issue has occurred dozens of times during my five months and 10,000-mile (16,100-km) ownership.”

This is all coming to the surface after Tesla announced they no longer will use radar sensors –dropping radar completely from their sensor suite and now only using camera-based technology.

Phantom braking is a result of a sensing failure. How can this happen? Cameras might fail the emergency braking system when a driver needs it most: Fog, heavy rain, bad weather conditions and low visibility situations may cause the camera to operate inefficiently. Streetlights that hang low, manhole covers and other vehicles can also cause phantom braking.

In these situations, radars can perform better than cameras. However, traditional radars have a high level of false alarms, meaning traditional, low-resolution radar can trigger a report of phantom objects and then cause phantom braking.

4D imaging radar, with its ultra-high resolution and advanced post-processing, reduces false alarms and detects nearly no phantom objects. It is one of the only radars on the market today that can detect objects accurately with almost no instances of false alarms, eliminating the issue of phantom braking and enhancing safety for the driver and others on the road.

Additionally, imaging radar can create a free space map or a view of the environment around the vehicle so the car can distinguish between what is drivable and non-drivable in the landscape surrounding it.

Imaging radar can be paired with cameras to achieve sensor fusion that supports greater safety and, eventually, autonomous driving. This is because Imaging Radar provides both sensor redundancy and sensor diversity to cameras.

It provides a backup to the information the camera detects with a new source of information that is based not on vision but on radio frequency. It ensures that if one of the sensors is unavailable for any reason (which may be as trivial as dust on the camera lens) the other sensor is backing it up, providing redundancy. 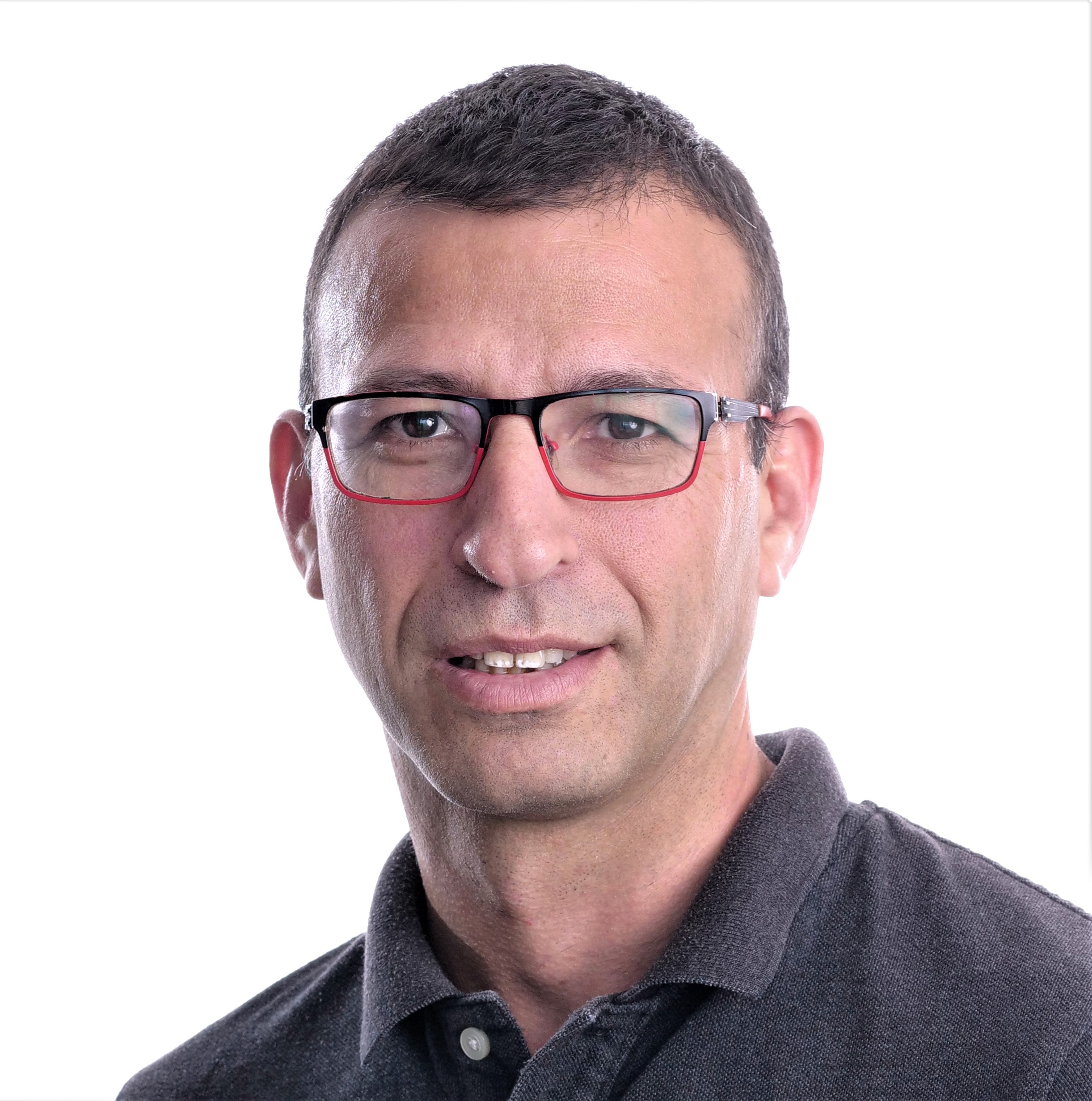 Imaging radar also provides different types of information about the environment that makes the the vehicle’s data richer. Examples include the depth of objects, their doppler (i.e., their velocity and direction), their turn rate or orientation and long-range data.

Sensors intended to create safety can cause a hazard for drivers when ineffective. Imaging radar is the only sensor that can operate in all lighting and weather conditions, making the sensor suite safer and virtually eliminating phantom braking issues.