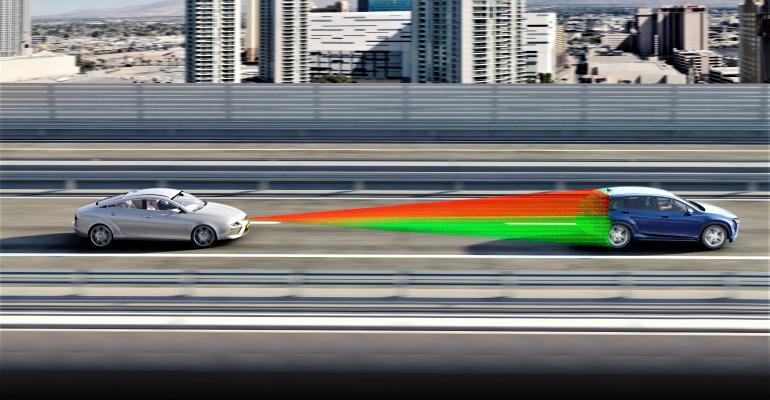 The automotive supplier doesn’t plan to start producing its long-range lidar device until 2024, but it is already calling the sensor the “final piece of the puzzle” when it comes to autonomous vehicles navigating complex environments.

Continental has a case to make for using a new high-performance lidar sensor in self-driving vehicles, but don’t go looking for the technology in your new car this year, or next year, or the one after that.

The automotive supplier doesn’t plan to start producing its long-range lidar device until 2024, but it is already calling the sensor the “final piece of the puzzle” when it comes to autonomous vehicles navigating complex environments.

“At Continental, we believe lidar has a full place in the sensor fleet for higher automation of vehicles, and we believe the market will develop very similar to what we know from our radar business," says Gunnar Juergens, vice president and head of lidar segment for Continental AG. “Sometimes, in the media, lidar is lidar. We really make a clear difference here.”

The difference Juergens (below, left) is talking about is the way short- and long-range lidar sensors work, and how using both together can improve their overall ability. This is akin to the way some AV systems use two radar sensors today, with short-range sensors seeing objects close to the car and long-range seeing things 656-984 ft. (200-300 m) away.

The trick, though, is that the long-range lidar sensor Continental and its partner AEye are developing can see up to 3,281 ft. (1,000 m), if you're talking about overpasses and signs. It can detect vehicles at a distance of 300 meters and objects on the road at about 525 ft. (160 m).

The company’s short-range lidar is called the HFL110, a solid-state, 3D, high-resolution flash unit meant for Level 2+ and Level 3 AVs.

Continental will start production of the HFL 110 (below Juergens) later in 2021 but isn’t saying right now which automaker it is working with to introduce the long-range HRL 131 to the buying public, just that it will launch with a “premium OEM” in three years.

Continental is more public about its work with California-based lidar pioneer AEye. 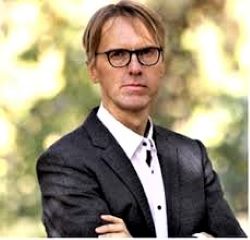 Last October, Continental made a minority investment in AEye and said at the time the mission was to “industrialize and commercialize this technology for automated driving on SAE levels 3 or higher” and that Continental and AEye would focus on both passenger and commercial vehicles.

“Lidar is the only sensor that gives you resolution at range,” says Jordan Greene, AEye founder and vice president of strategy and partnerships. “That means it gives you absolute certainty that there is, in fact, something there.”

The information comes to the car’s AI in the form of a point cloud with X, Y and Z coordinates as well as intensity data, Greene says. “The reason that long-range lidar is needed is to address the subset of corner cases that are needed for higher levels of autonomy.”

All lidar sensors offer some intrinsic benefits, including point cloud and intensity data and resolution at range.

But Continental and AEye say the HRL 131’s longer range, high resolution with a wide field of view, instantaneous resolution and configurable software make it a fundamental piece of Level 4 AVs. It also is small enough and requires low enough power that it can be installed into several places in the car, from the grille to the windshield to the roof. 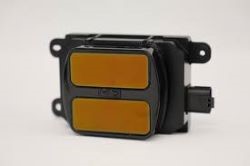 During daylight and good weather, the HRL 131 sensor performs about three times better than a 900-nanometer system, he says, and in bad weather, it offers a 1.5-to-three times improvement.

Juergens calls the development of long-range lidar a “wake-up moment for logistics and commercial-vehicle” companies.

The reason is that larger autonomous vehicles have different sensing requirements than passenger vehicles.

For example, once a large truck starts moving at a higher speed, it takes longer for it to stop. One solution would be, of course, a long-distance, forward-looking device that can see, for example, pedestrians at 820 ft. (250 m).

“Commercial vehicles, we believe, are a great market for such long-range technology and we are already talking with different providers,” he says.