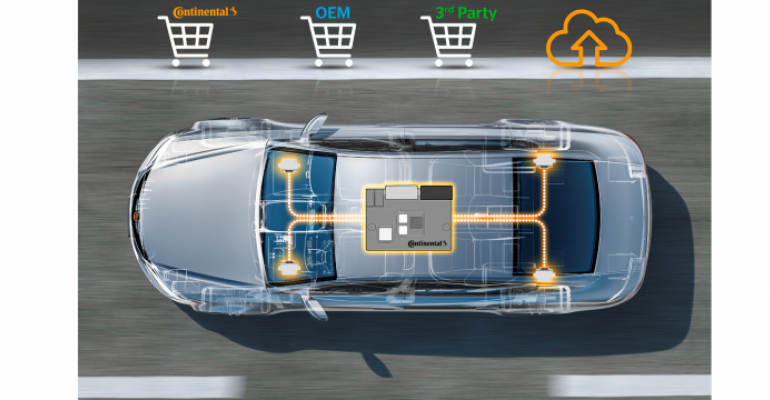 The supplier expects the computing power required per car will increase by a factor of 50 between 2015 and 2030.

Continental is working under the prediction that vehicle functions controlled by software will increase from 10% to 40% over the next few years, says Tamara Snow, head of research and advanced engineering for the German supplier’s North American operation.

In fact, Snow says Continental’s experts have calculated that the computing power required per car is likely to increase by a factor of 50 between 2015 and 2030.

“Vehicles are becoming part of the Internet of Things and will increasingly be defined in terms of software rather than hardware,” she says. “The software-defined vehicle will require fundamental changes in the automotive industry to manage the rising complexity and also to manage costs.”

It’s not just the amount of computing power that’s going to define future cars, but the kind.

The current vehicle architecture paradigm is decentralized, Snow says, but the rapid growth of sensors and control units – “up to 100 control units in a single vehicle, each carrying one or a few functionalities and having limited computing power,” she says – means today’s vehicles have evolved to carry an excess of wires, harnesses and CPUs.

Consolidation will result in lower cost and less weight as the information flow inside the car is reimagined from a network of single-lane roads to a sort of communication superhighway system, she says.

The most visible example of Continental’s software in a future-oriented vehicle can be found in the new Volkswagen ID.3 battery-electric vehicle.

Snow says there’s a world of difference between the most recent version of the VW Golf and the new ID model. 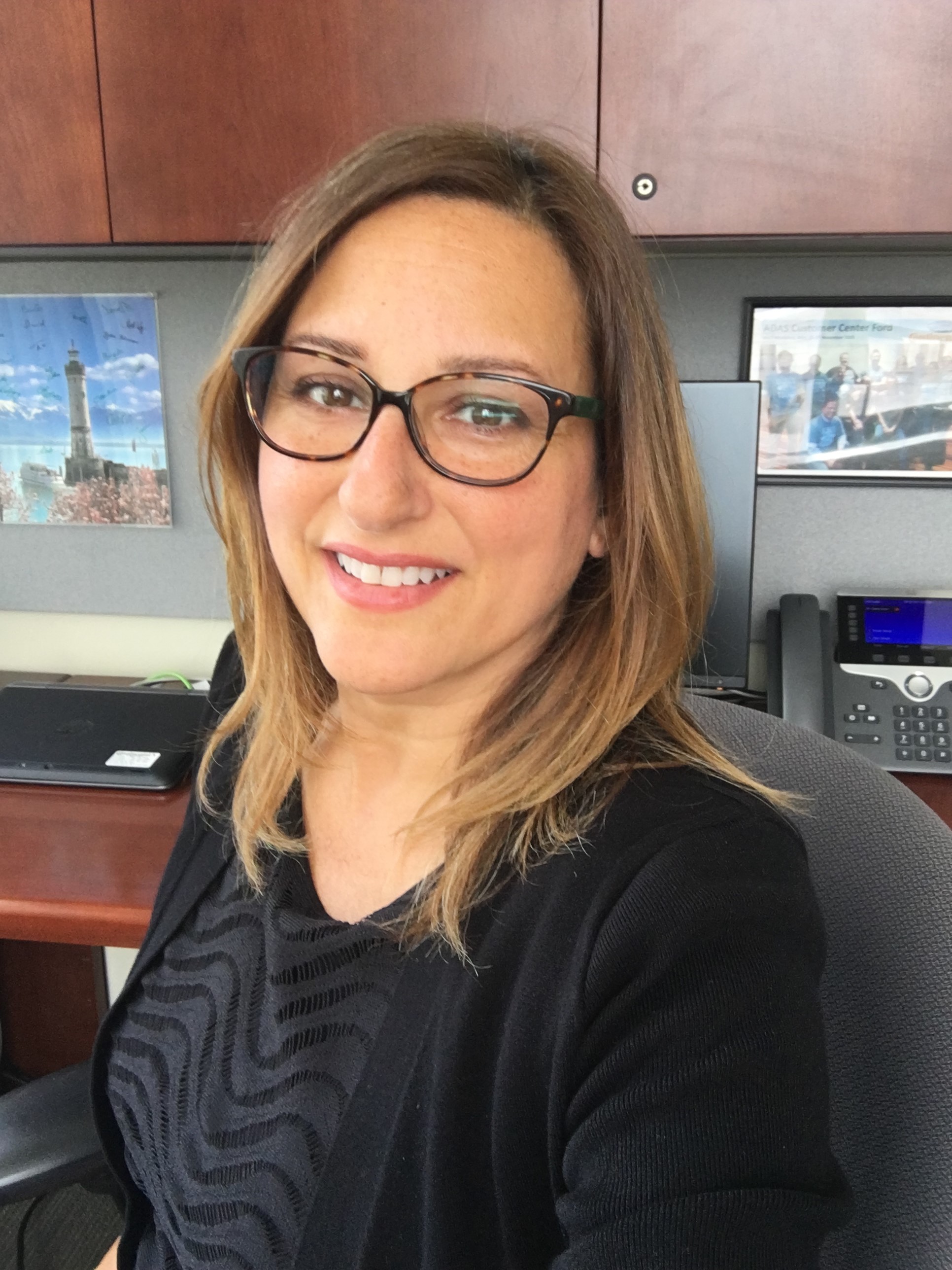 The 2020 Golf Mk8, launched in 2019, uses a conventional architecture based on gateways, body controllers and other ECUs. Compared to what a modern vehicle needs to connect to the world around it, this type of architecture is where “functionality and complexity have reached their limits,” Snow says.

The upcoming ID.3, on the other hand, uses the new function-defined vehicle architecture based on centralized high-performance computing called the In-Car Application Server (ICAS1).

This type of design is scalable across platforms and will allow automakers to, for example, introduce new functions and value streams through over-the-air updates. In October, Continental said ICAS1 will be used in other VW ID models, including the ID.4, and Snow says more than 20 vehicle models will use ICAS1 in future.

“With the VW ICAS1 (see illustration below) now launched in series production, we were first to market to realize this paradigm shift,” she says. “That’s put us in the pole position for growing connected-vehicle and high-performance computing opportunities across all domains.”

Continental’s early entry in centralized computing vehicle architecture doesn’t mean it is the only player in the game.

Aptiv and Bosch are working on similar strategies, but the list of companies with the skills to develop entire architectures is small, and that could lead to a world with only a few underlying vehicle architectures.

Think Intel vs. Apple, or Android vs. iOS. Snow says Continental fully expects there will not be as many players able to provide the entire software stack, but there still will be benefits to OEMs and drivers.

“Before, you saw hundreds of control units in a vehicle and every vehicle was different,” she says.

“We are seeing now that you have to come to some kind of a common platform, otherwise there’s really no cost efficiencies. You also need to build out an architecture that can support all of these things that we see coming in the future from all of these stakeholders, whether it’s government agencies or consumers themselves or the automakers.” 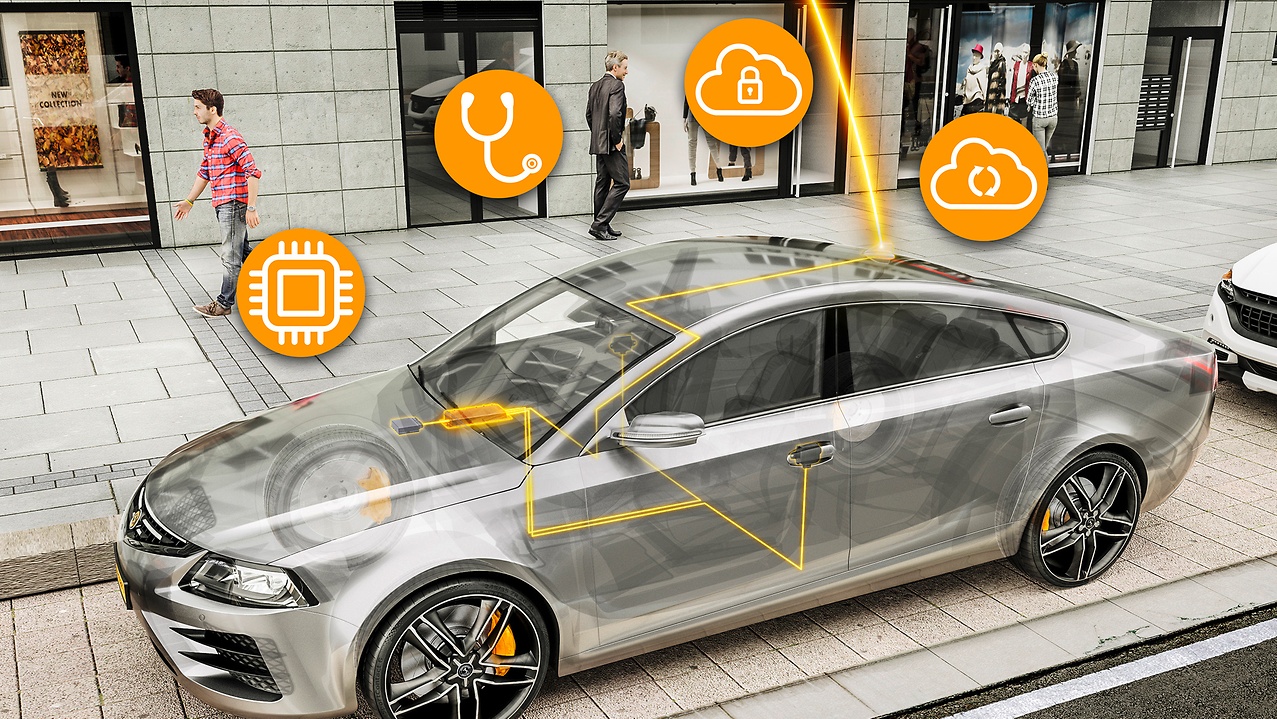