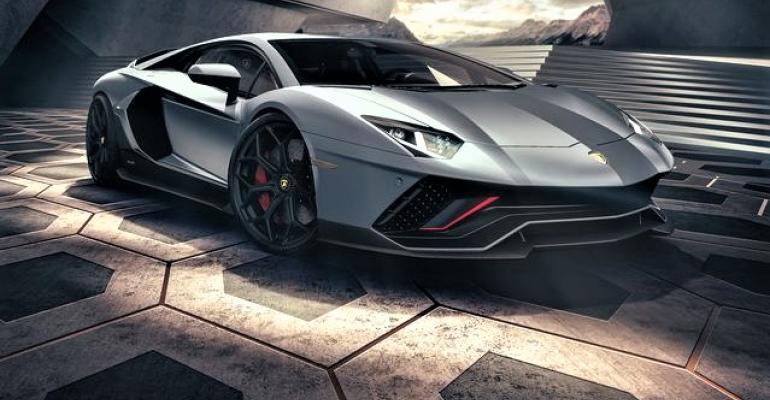 Cars Driving Into History in 2023

Automakers kill off some vehicles because it’s too expensive to update them, they’re in declining segments, or simply fell short of expectations.

Automakers every year cull their product lineups based on a variety of factors. Some cars aren’t worth the investments to update them based on sales. Some are in declining segments. Some never lived up to potential or expectations. In the case of some models headed for the graveyard of unsuccessful marketing campaigns, all of the above factors are at work in driving a spike through their nameplates.

Ford imported the subcompact from India as a means to fill the showroom after it decided to kill off the Focus, Fiesta and Fusion cars. But the EcoSport CUV was always optimistically named given the fact that it only got a measly 23/29 mpg (10.2/8.1 L/100 km). It has been overpriced hardware with mediocre fuel economy – hardly the pride of Dearborn. They will be composting soon in automotive junkyards; maybe that will help justify the name. 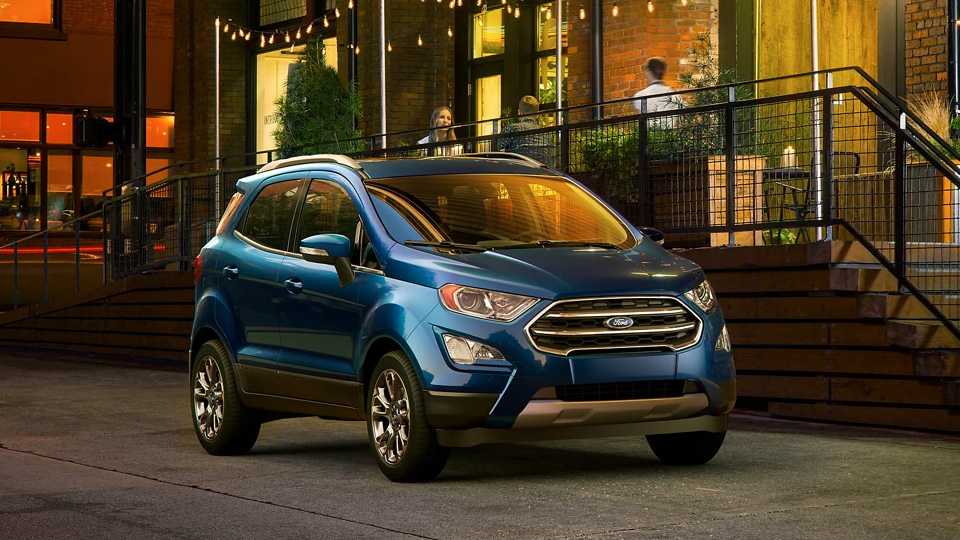 General Motors has been pumping out Buick Encores on cheap leases for a decade. That is an eternity for a vehicle without a substantial overhaul. The original Encore, built in South Korea, has lingered on alongside the similarly-sized Encore GX, also made in South Korea, as a way to maximize profits during a shortage of new cars due to the semiconductor chip shortage and supply-chain disruptions. The Encore, like its factory-mate, the Chevy Trax, always looked like someone squeezed the front and back together like an aging aunt squeezed your face when you were a kid. It may have been better named the Buick Stubby. It stayed late at the party, but now the party is over. 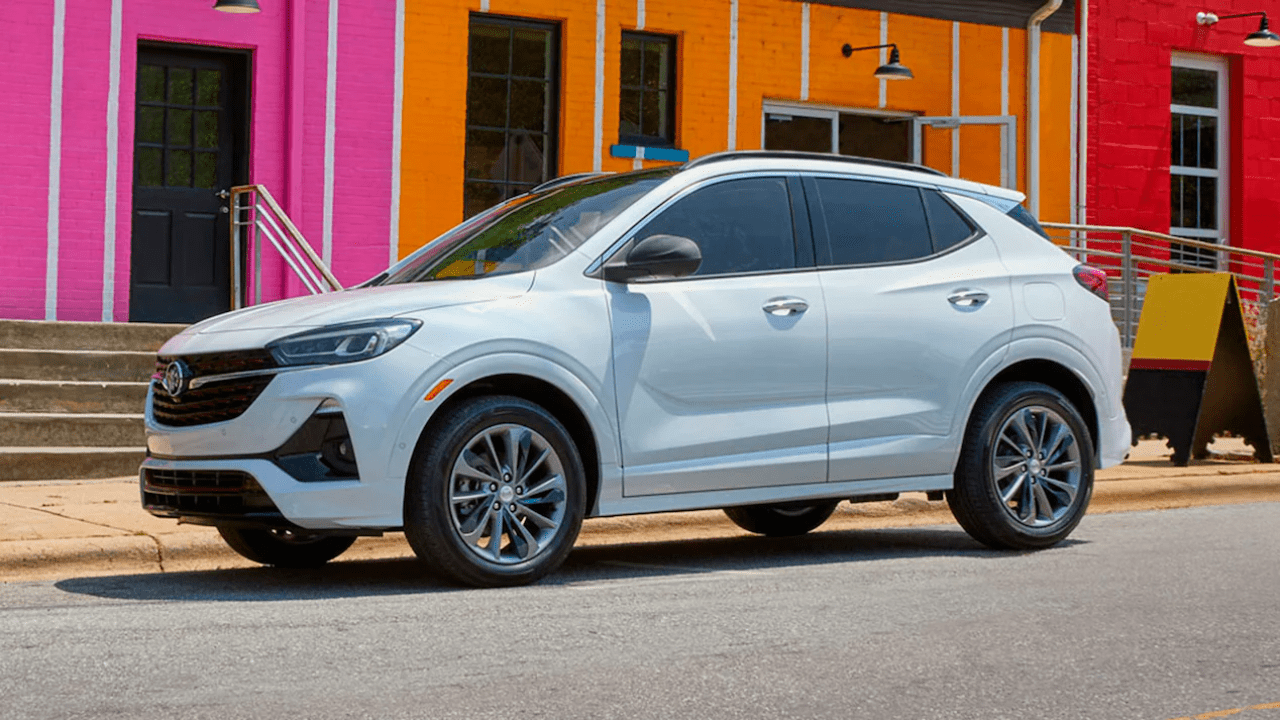 Though these are two different cars, they have often been joined at the hip in our minds like Lewis & Clark and Gilbert & Sullivan. Neither vehicle was very good, nor aspirational in the least. And the diminutive Spark (below) in particular always seemed like the choice for either someone recovering from bankruptcy or who wears a hemp suit to work. The newly redesigned Trax will serve as Chevy’s entry-level offering now. 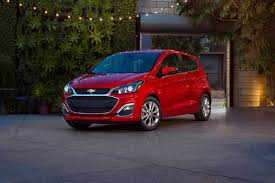 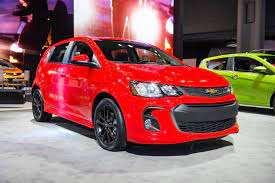 Let us all open our prayer book and lament the passing of another true entry-level car, priced so that newly minted college graduates and teachers dedicated to our children and perennially low salaries could have a whiff of new-car smell. The Accent has been solid as a rock for those who have embraced the Korean nameplate. But, alas, even the entry-level buyer wants a CUV instead of a sedan, and is willing to take loans of five, six and even seven years and more to pay for it. The Venue subcompact CUV will be Hyundai’s new entry-priced offering. 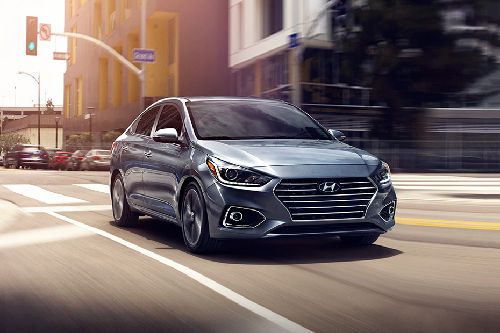 Everybody seems to be dropping entry-level models and the Tri-star is no exception. Mercedes is dropping the A-Class from its 2023 model line but leaving the snazzier CLA250 as its new entry point to the brand. 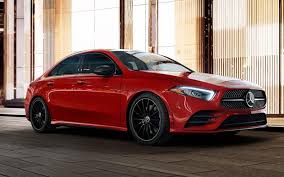 Toyota ends the venerable Avalon’s nearly 30-year run. But the large sedan, one of the few left in the segment, indexed with buyers who have mostly been over the age of 60. It now is headed to retirement like Frankie Avalon after the British Invasion. In place of your Uncle Morty’s Avalon comes the hybrid Toyota Crown. 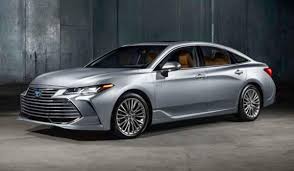