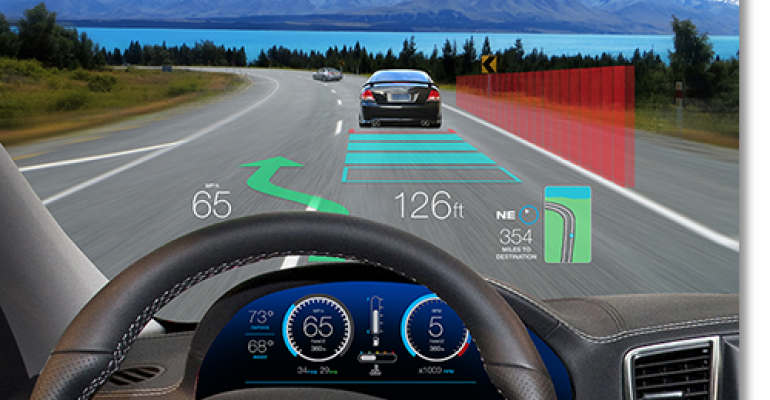 Authors warn against overloading drivers with too much information at once.
Vehicles

The correct discipline when designing AR in HUDs lies in managing cognitive load. Driving is a complex task, and as information density from multiple sources increases, so does the cognitive load. Information cannot be allowed to interfere with the normal demands of driving.

It’s only a matter of time before people view augmented reality (AR) as an expected, even irreplaceable, part of vehicle operation.

That’s because the auto industry is continuously striving to make the car safer and save lives, not only for the driver and passengers, but for pedestrians, cyclists, animals and the occupants in oncoming vehicles.

The move toward semi-autonomous and fully autonomous vehicles will even further accelerate the need for AR-based safety features. If you think advanced technology can’t become a necessity, consider that only half of all U.S. car models had rear-facing safety cameras in 2012. By 2018 they were required equipment.

AR has the ability to enhance the driving experience in ways that other technologies simply cannot match. From hazard avoidance to location-based updates, augmented reality is unequaled for the speed and relevance in which it can deliver important driver information.

What’s more, HUDs are the natural place for AR to make its mark. A few vehicles offer some form of AR in the dashboard, but this can be problematic if it distracts from driving. For most drivers, information presented in their direct line of sight is far safer.

Important design principles are required for AR-enhanced HUDs. Some developers have imagined entire windshields as canvases for AR information, but this is not a good idea.

It’s possible to overstimulate the driver with advisories, warnings, readouts and the like. Excessive information density requires a degree of mental effort that can overwhelm decision-making and actually decrease reaction time.

The correct discipline when designing AR in HUDs lies in managing cognitive load. Driving is a complex task, with input coming from dozens of sources. As information density increases, so does the cognitive load. Information cannot be allowed to interfere with the normal demands of driving.

Cueing, for example, allows a designer to increase information while simultaneously lowering task load and reaction time. Three-dimensional route cues in the HUD quickly indicate which way to turn, and how soon.

This has an Eyes-on-the-Road Benefit (ERB), eliminating the time required to target a turn compared with looking at SatNav in the dashboard area. AR cueing can also be used to highlight obstacles (e.g., an unexpected pedestrian in the car’s path). When milliseconds count, such cueing can make all the difference.

AR HUDs must also be contextually aware; in other words, they must be aware they are “drawing” in the real-world space. Graphical signifiers should be presented only when needed in critical situations, hidden when not needed and expressed using a familiar design language (i.e., shapes, colors, even sounds) operators are conditioned to recognize. 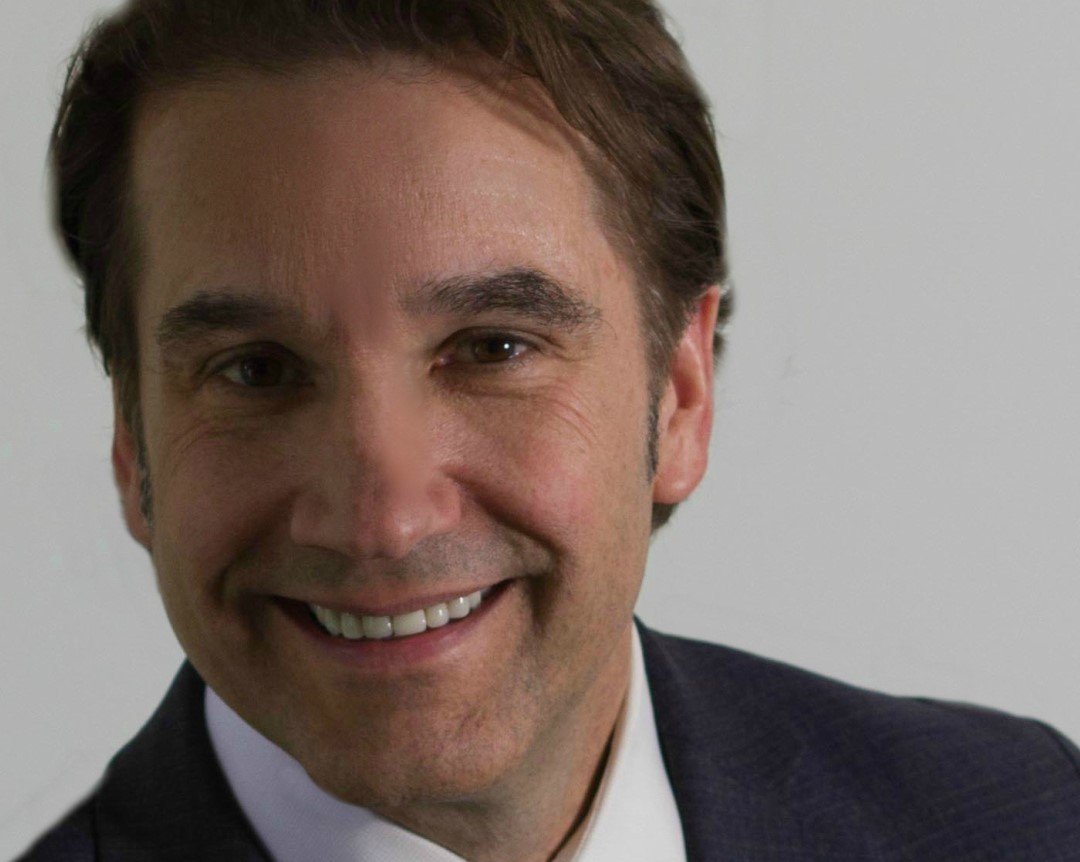 Multi-modality, another design concept, ensures drivers have multiple ways in which to interact with what is in the HUD. Voice recognition is one of the many modalities that should be provided to control the array of SatNav, entertainment and vehicle information presented at any given time.

Currently, AR appears in the HUDs of a very small number of luxury vehicles, but this is expected to change quickly. The opportunities for intriguing AR applications are many.

AR animations have been experimented with in HUDs since 2012; color has been added, and new ideas incorporate POI cueing, real-time parking space detection, bicycle highlighting, even virtual crosswalk and road-edge warnings.

Someday it may even be possible for a driver to bring their personalized interface with them. Through any number of mechanisms, a vehicle might recognize the driver and surface an experience that is familiar.

This is especially useful when renting a car in a foreign country, as this will allow a jet-lagged driver to see a HUD that they’re already acquainted with – thus eliminating the cognitive load that comes with learning an unfamiliar system. Through computer vision and the cloud, this system could even translate local road signs and more all in real time. 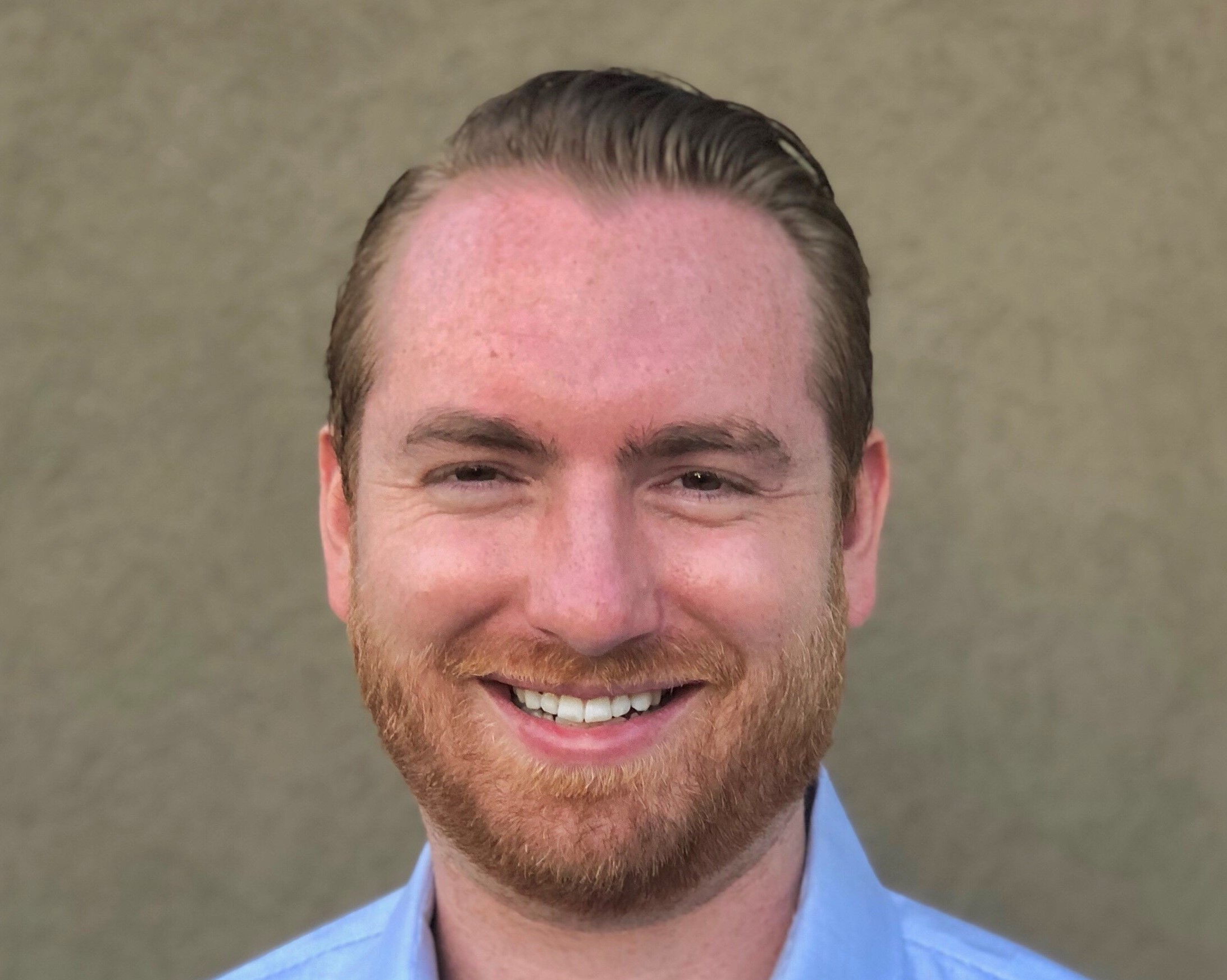 As AR technology becomes more affordable, it will soon find its way into midrange vehicles. Many OEMs are at work creating concepts that integrate AR into HUDs. It’s only a matter of time until AR-enhanced HUDs are commonplace. But as with so many things, balanced design will be the key to success, and lives saved will be the most important metric.