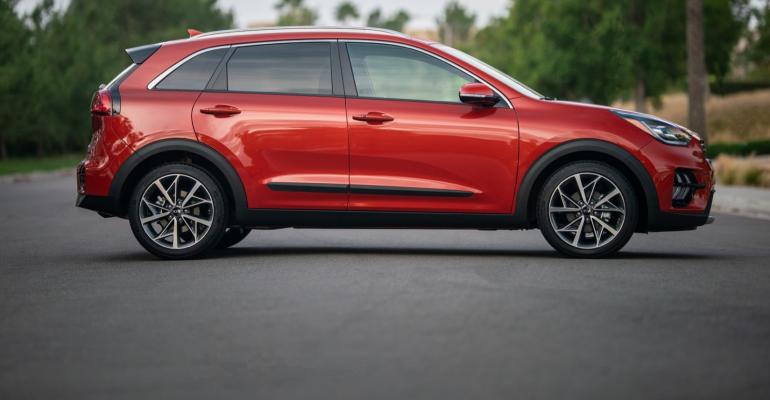 Are BEVs the Low-Carbon Solution?

Cars and internal-combustion engines have played a role in harming our environment. But let’s stop pretending that electric cars will sweep in and save the day. They actually could make the problem worse.

Climate change is a peculiar thing. On one hand, it can be a divisive subject, as people discuss whether or not it is caused by man and, more to the point, how we can mitigate the damage. On the other hand, it is fairly unifying as we’ve heard the message, “We must take care of the planet.”

Many advocate that automobiles powered by internal-combustion engines are a primary cause of carbon emissions, but that is misleading. Yes, cars emit carbons, but there is a drastic difference when you compare today’s ICE engines to the ones being manufactured 30, 20 or even just 10 years ago.

Practically speaking, ICE vehicles can’t really produce fewer emissions at this point. Compared to vehicles from the 1960s, today’s cars are 98%-99% cleaner in terms of emissions, according to the EPA. So how do carbon emissions from gas-powered vehicles stack up compared with other carbon contributors?

How Cars Stack Up Against Other Polluters

Professional Sports: Professional sports are an often-overlooked source of carbon emissions and other threats to the environment. Golf, for example, is responsible for clear cutting of natural forests and green space, plus huge water consumption bills to keep that fairway in tip-top shape.

Agriculture and Land Use: The agriculture industry, which relies heavily on gas-powered tractors, trucks and a host of other machinery, is another major contributor. We’ve been warned that a nation that destroys its soil destroys itself, and this truth stands correct when we see how badly the storing of manure and use of fertilizers damages the environment and leaves a shocking CO2 emissions footprint. The United Nations Environment Programme points out industrial farming is of particular concern, because the methods used to scale production create massive emissions.

Blockchain and Crypto Mining: Cryptocurrency may be the latest and greatest thing when it comes to the global economy, but the demands it makes on the environment are staggering, as mining cryptocurrency relies heavily on electricity.

A study published in November 2021 by Forex found mining for Bitcoin alone burns through 76 billion kWh of energy in a year – the equivalent of just over 6 billion gallons (22.7 billion L) of gasoline. That same report found it would require the planting of 300 million new trees to offset this annual environmental expense.

Could this be why China, as reported by Reuters, has put a stop to new crypto mining? 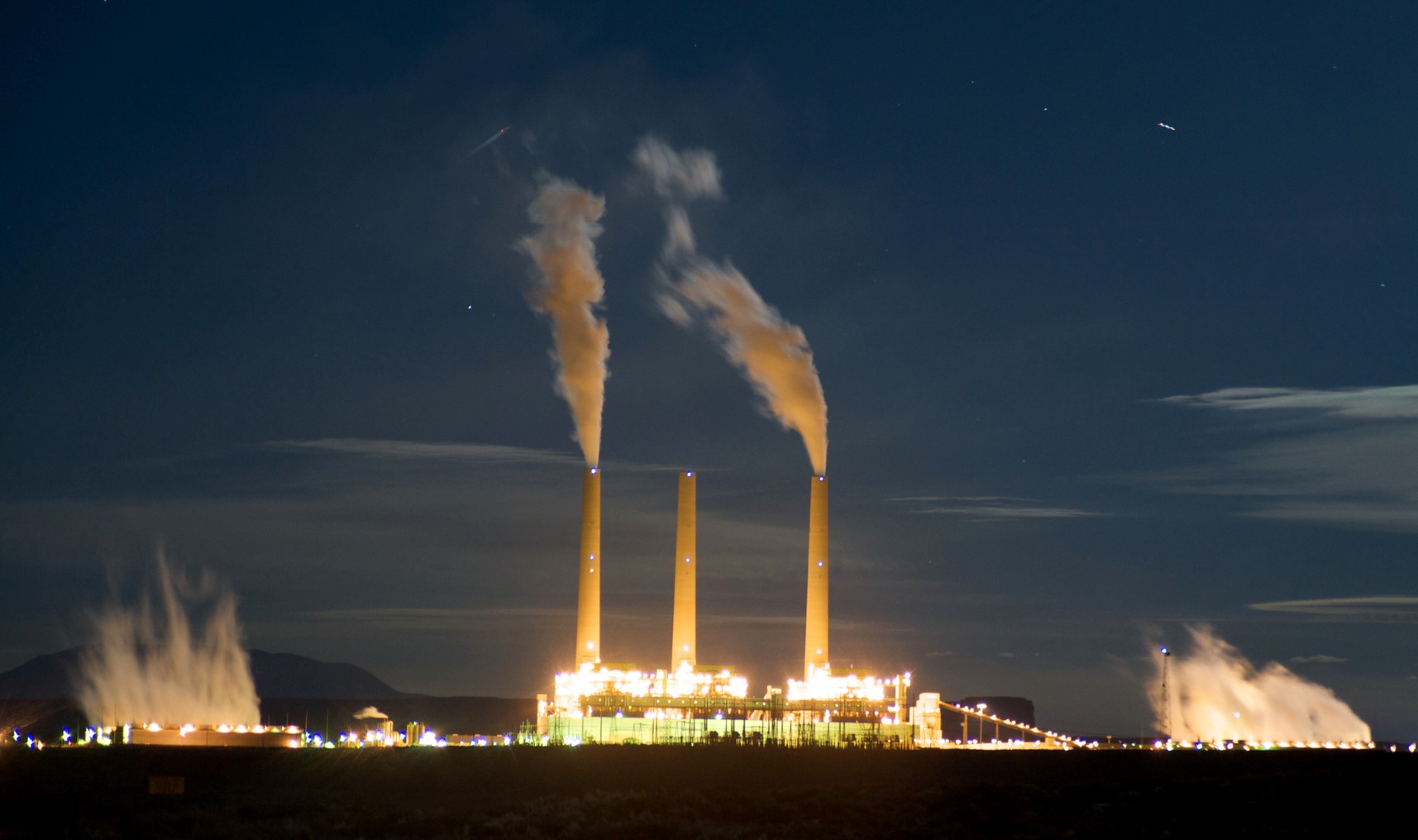 Electricity Generation: Battery-electric cars have been effectively “greenwashed” as the clean and sustainable mode of transportation for the future. But that ignores the need to generate electricity to charge EV batteries. That electricity is generated by and large through turbines powered by, you guessed it, fossil fuels (pictured, above).

So, while EVs themselves aren’t emitting any greenhouse gas, the ways we charge their batteries certainly do. In 2019, electricity and heat production accounted for 25% of greenhouse gas emissions.

The True Impact of Cars on Climate Change

If there’s ever been an issue that brings us together, it’s the desire to care for the environment.   Have cars and the combustion engine played a role in the harm done to our environment?  Absolutely. But let’s stop pretending that electric cars will sweep in and save the day. They actually could make the problem worse. 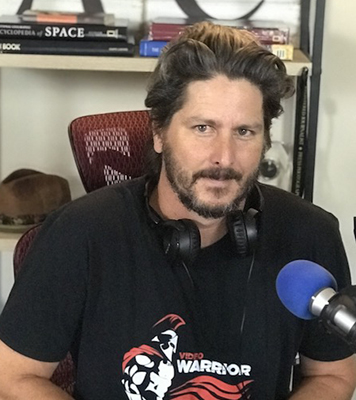 This is an issue some companies have been watching for a while. Among them is Toyota, which introduced the first truly mainstream gas/electric hybrid – the Prius.

With an eye on the environmental impact of electricity generation, Toyota has been researching hydrogen fuel-cell technology while also warning governments that electric cars won’t necessarily fix, or even help, the problem, Forbes reports.