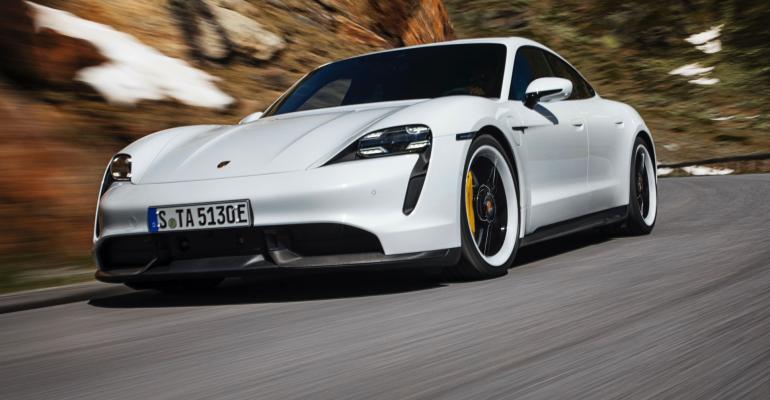 Global sales of electrified vehicles more than doubled to 6.6 million units in 2021, up from 3.2 million in 2020. EVs accounted for 10% of new-car sales in the third quarter, with Europe’s share reaching 17%. 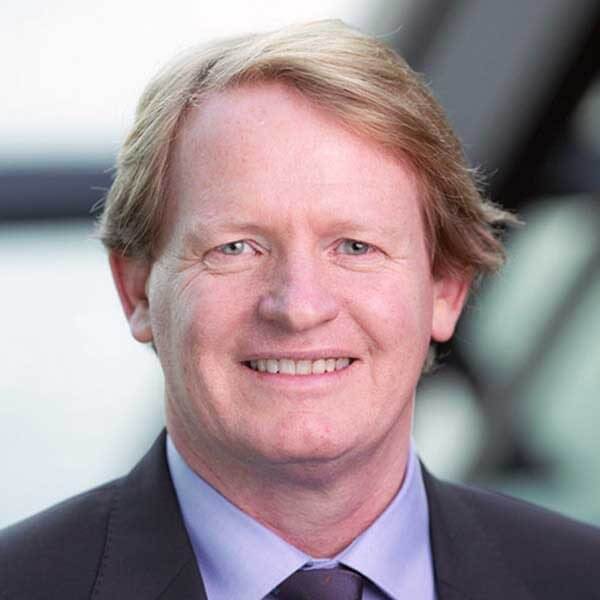 Discussing market capitalization, the BNEF executive says: “Market cap of global automakers has grown from about $1 trillion (in 2019) to nearly $3 trillion last year. There may well be a bit of a bubble and the totals may come back down, but the trend is pretty clear.”

The market believes new investment in traditional vehicles will continue, but even more spending will be focused on on BEVs. “So, the market is betting that pure-play EVs and electrification (are) really going to be the main driver of growth.”

Turning to Tesla, the world’s No.1 BEV maker, Moore says: “Tesla’s market capitalization was about $1 trillion. It's now down to $932 billion. So, from a market perspective, Tesla is a driver. But what is interesting is the smooth growth curve of annual sales. Tesla (has) built out a real company that makes a lot of vehicles.”

But even traditional combustion-engine players are making inroads into the EV market. Porsche’s Taycan BEV, according to Moore, is now its third best-selling car, with sales last year of 41,295 units, ahead of the 911 and Panamera.

On a country basis, 34% of emissions were covered by some form of net-zero goal at the beginning of the pandemic. That’s now 89%, he says.

Putting this on a timeline, Moore says that, excluding Norway as an outlier, the industry is starting to see big markets – including the U.K., the Netherlands and Canada, as well as New York and California – planning to ban ICE vehicles by 2035. Austria and Israel have targeted 2030, he says.

“It’s starting to be real,” Moore says. “And if you add all of these bans, it’s about just over 20% (global market penetration of EVs). So, actually the manufacturers are more than twice as bullish about net zero as government legislators are. Is there a real, clear path ahead? I think there is. There’s a really clear path towards de-carbonization. Will there be short-term volatility to cope with? There will be. But now it’s about us accelerating down that road.”

Looking at the energy picture, Moore reports both natural gas and oil prices are in flux.

“Gas has really spiked in the last few months because the market is very tight,” he says. “We started with very low storage volumes. The flows in from Russia have been down from historic levels, while the competition for gas in Asia and the Pacific has been very high. That makes for a very tight market and very volatile.

“In the case of oil, there have been high demand and supply constraints.” 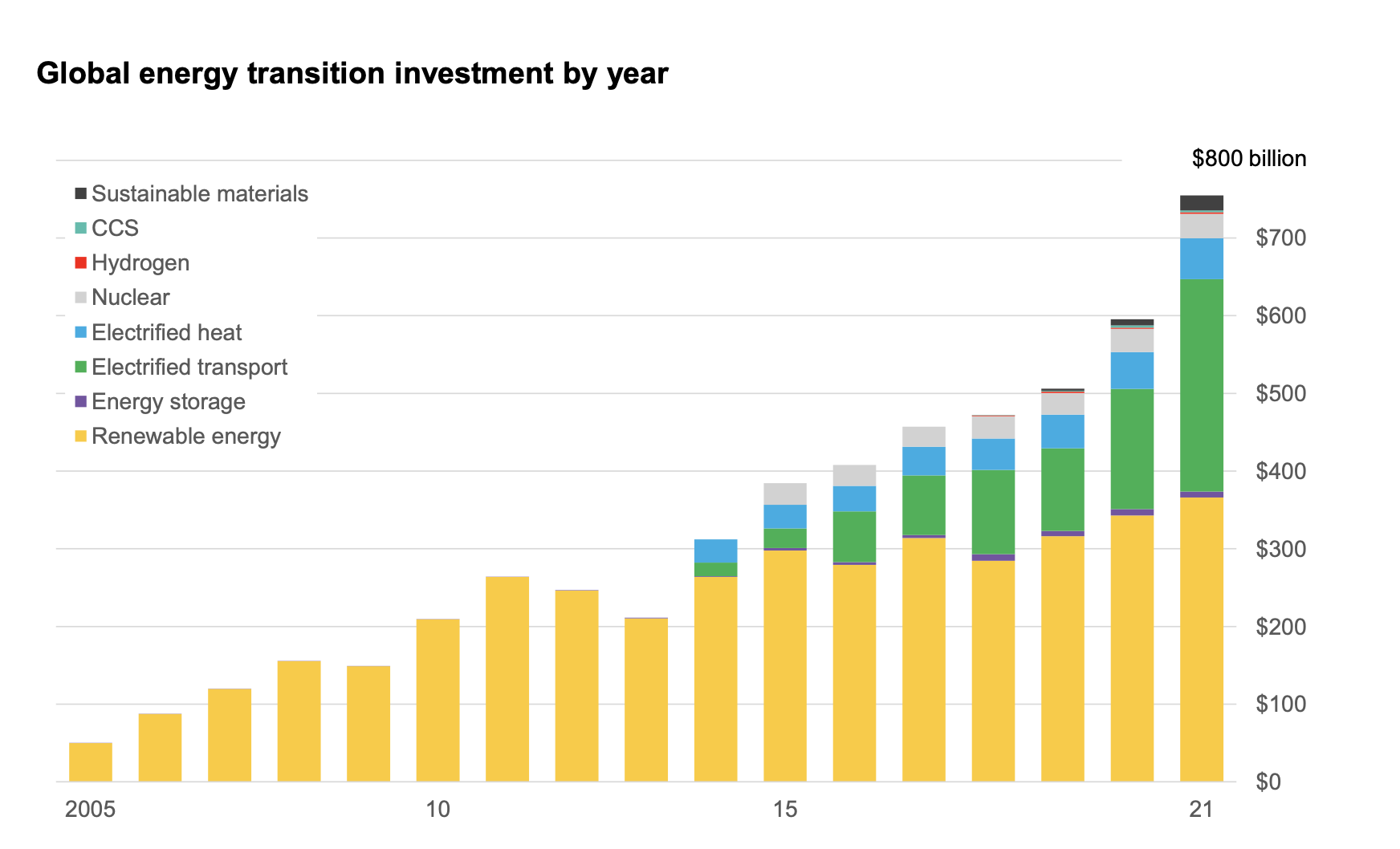