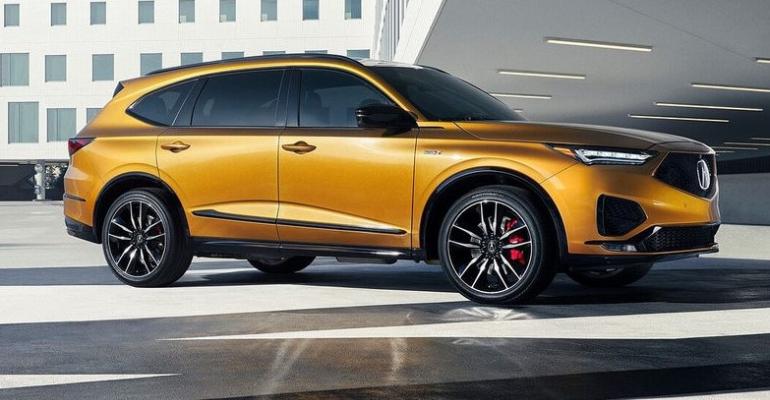 After Integra launches, there is room beneath RDX for an Audi Q3-sized CUV.

With its crossovers increasing in size with each generation, Acura could install a subcompact CUV in its lineup underneath the midsize RDX – going head-to-head with premium competitors such as the Audi Q3 and BMW X1.

Although not confirming the existence of such a product, Acura Div. Vice President and Brand Officer Jon Ikeda does say, “We have to feed the funnel.”

In an interview at the introduction of the Acura MDX Type S, Ikeda says Acura first needs to concentrate on launching the Integra 5-door hatchback later this year.

“Our 100% focus is on launching Integra,” he says. “Then we’ll see where we can go. We have to look at what’s happening. There may be other variations.”

In analyzing the “segment creep” of Acura’s two-offering CUV lineup, the current RDX (termed a “compact” CUV by Acura but classified by Wards Intelligence as a midsize CUV) runs on a longer wheelbase and is almost as large dimensionally as the original 2001 MDX – which was categorized as a “midsized” SUV at the time. The current MDX lives in Wards Intelligence’s Large CUV segment. 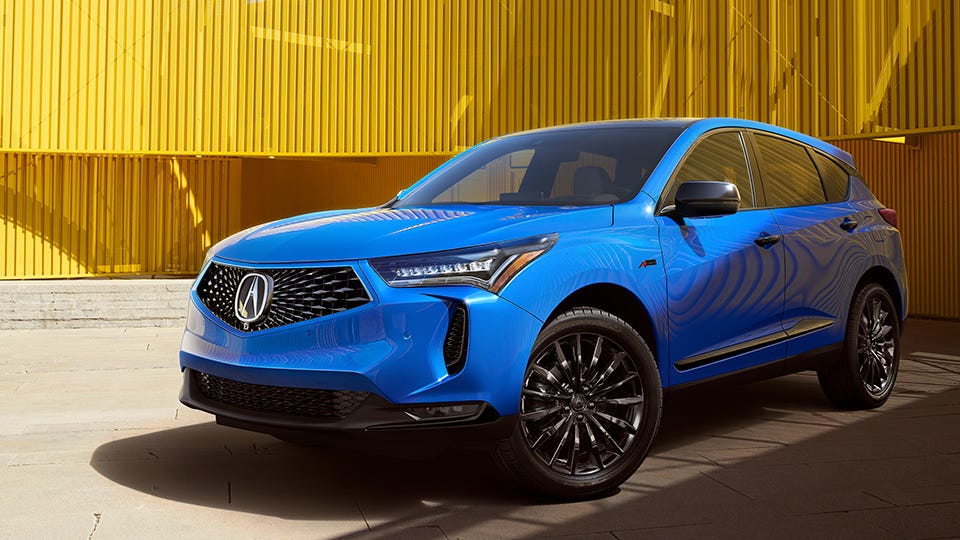 Meanwhile, the dimensions of the original, first-generation RDX nearly line up with those of the current compact CUV segment.

Note the BMW X1 was introduced for the 2016 model year and is due for a redesign later this year; German publication Auto Bild reports the next-generation will have a 181.1-in. (4,600-mm) overall length.

Initially, Acura will try to use the Integra as a different entry point to the franchise as opposed to nearly every other brand’s CUV-first approach, Ikeda says. The Integra’s 5-door hatchback configuration makes it “one of these vehicles that are fighting the fight against CUVs. It has the capability of carrying/doing things. We want to buck the trend with this car.”

And while Acura’s marketing for Integra may attempt to lure entry-luxury buyers away from CUVs, no one is going to mistake the Integra for a crossover. However, Acura marketers are seeing their millennial demographic leaning more toward traditional passenger cars than the utility vehicles their parents drive, Ikeda says.

As far as pricing goes, the current RDX is a tweener – with a starting and midgrade MSRP that splits the difference between the German brands’ subcompact and compact CUV entries. If the pricing ladders stay consistent, going smaller with a CUV could provide Acura with another advantage in the contentious entry-luxury fight.

Honda has filed for two as-yet-unused trademarks ­– “CDX” on July 20, 2018, and updated on March 1, 2022, as well as “ADX” on Dec. 22, 2021. Some media reports say ADX might be used for the first electrified vehicle shared with General Motors using its Ultium battery technology. Ikeda declines to comment directly on the potential nomenclature additions to the lineup.

However, in reference to naming electrified or battery-electric Acura vehicles, Ikeda says: “Do you have name it an ‘e’ thing or an ‘i’ thing? If everyone does that, everyone’s car going to be named the same. Why ‘i’? It’s just word association for consumers to think it’s innovative or futuristic.”