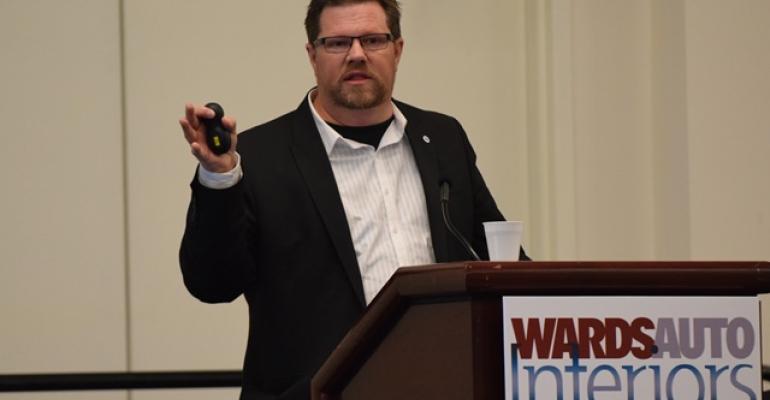 What Would Mao Drive? Regardless, Today’s Chinese Like Luxury Cars

Conspicuous consumption is evident in what once was a bicycle-riding nation of people who drably dressed the same in order to blend in.

DETROIT – China’s Cultural Revolution began in 1966, aiming to purge the country of bourgeois and capitalistic elements.

If today’s showy Chinese luxury auto market is an indication, the revolution failed massively. Chairman Mao would not be amused.

Chinese auto consumers, their ranks rapidly growing in the world’s most populous country, want vehicles that make them stand out.

His company shows a keen interest in that nation’s auto market where consumer spending is rising. “By 2020, the bulk of the population will have money to spend.” That’s expected to expand the auto market in general and the luxury segment in particular.

To the Chinese, cars are status symbols that “say more about them than do their apartments,” Gould says. “Bigger is better.”

Yet, automotive luxury is being redefined there, and in some cases becoming more refined.

For instance, affluent members of a society that blends a communist government with a capitalistic economy not long ago typically rode in chauffeur-driven cars. “Now, more and more people enjoy driving rather than being driven,” Gould says.

“The luxury car market is moving beyond mere displays of wealth to a growing interest in new features and technology.”

That’s especially true in metro areas, and not just those in the Republic of China where a city of seven million people is considered midsized.

“Urban consumers spend a lot more time in their vehicles, and they want personalization and comfort,” Gould says.

He predicts cars will reach a third or second level of self-driving capabilities by 2025.

Older people may push back at the prospects of cars that assume driving responsibilities. Conversely, “young people will be the early adaptors,” Gould says.

One is an anticipated dramatic reduction in traffic accidents. Currently, human error causes nearly all crashes, he says.

The second benefit centers on the convenience of the car doing the driving. A Johnson Controls concept interior for an autonomous car comes with front seats that partially rotate inward. Space limitations prevent full rotation.

Other features include a retractable steering wheel and swivel trays for front seat occupants. The rear seating area can convert into an office or a place to sit back, relax and enjoy the ride – and the surroundings.

Also speaking at the conference session, John Sousanis, director-business insights at WardsAuto, predicts CUVs will increasingly dominate the U.S. market. That has interior-design implications because of the “2-box” nature of CUVs: one box for the engine and one for the interior.

Sousanis cites a few other trends: