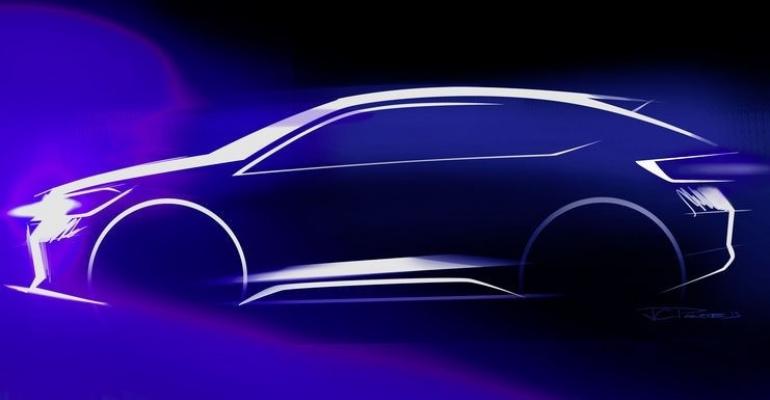 The model known as the “New Urban Coupe” is planned for its global debut in spring 2020. Production is to begin in 2020 at the Anchieta plant and expand in 2021 to Europe, where it will be built for European and international markets.

To promote this move, VW Group will invest BR7 billion ($1.6 billion) in Brazil through 2020 in the development of new products, digitalization and technological innovations. This is part of a restructuring program introduced by Volkswagen to support business opportunities in the South American market.

Under its regionalization strategy, the company has launched a product offensive with 20 new models for Brazil as the key market in the region.

Ralf Brandstätter, Volkswagen Passenger Cars chief operating officer, says: “The internationalization of Volkswagen began 60 years ago with construction of the plant in Anchieta, Brazil. South America has been an important market for Volkswagen ever since. We are strengthening our regionalization strategy with these investments.”

Pablo Di Si, president and CEO of Volkswagen Latin America, adds, “For the first time in our history we will be offering our very own vehicle concept on the international market, and sharing design, technology and know-how from Brazil with the world.”