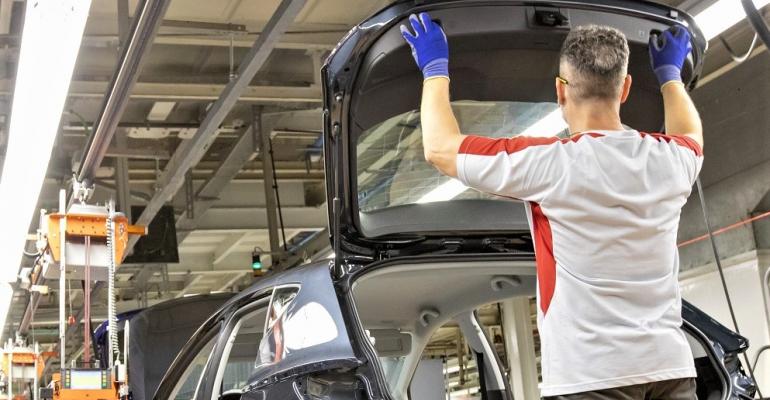 With some workers having to repeat motions up to 100 times a day, the assessments have cut injuries and prevented new ones through changes made to production lines at the design stage.

“The avatar is a 3-D image that accurately reproduces the speed and range of the motions,” says Sonia Garcia, responsible for ergonomics at SEAT. “We can simulate different positions until we find the best option, for example, for attaching the rear hatch. This allows us to save time and money in comparison to performing tests on the actual line.”