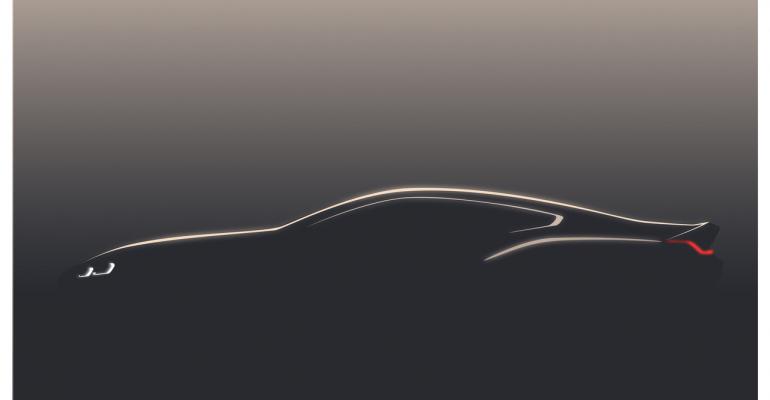 TURIN, Italy – This weekend’s 2017 Concorso d’Eleganza Villa d’Este will stage the world premiere of BMW’s 8-Series Coupe, which will be unveiled as a “design concept.”

The 8-Series is slated to hit the market in 2018, according to BMW Chairman Harold Krueger, who says the car “will build on our tradition of luxurious sports coupes and add a genuine dream car to our lineup – a slice of pure automotive fascination.”

The new model will underpin BMW’s “claim to leadership in the luxury segment,” he adds, promising the car will be a “true luxury sports coupe.”

Typically design concepts presented at motor shows and event such as the Concorso at Villa d’Este are based on actual prototypes of the car in the pipeline. They serve to test public reaction, allowing the design to be tweaked if necessary prior to launch and helping to set pricing and sales expectations.

BMW owns the Concorso D’Eleganza di Villa d’Este and has used the event to test design strategies for its various brands. In 2013, the automaker introduced the successful BMW Gran Lusso Coupé, designed in association with Pininfarina, and the Mini Vision roadster, developed with Italian coachbuilder Touring Superleggera.

The exhibition combines classic cars with and futuristic concepts. The vehicles presented express the creative passion of leading designers, along with their perspectives on what’s to come.

The cover lifts on the 8-Series concept May 26.