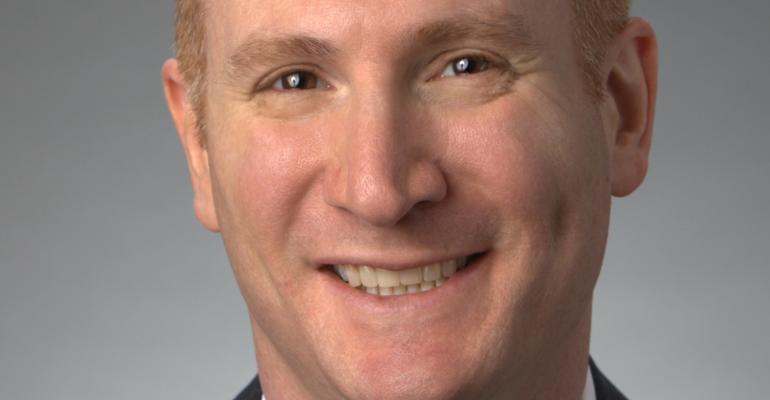 If U.S. automakers want to increase sales, revenue and profits, they are going to have to remain global players regardless of emissions standards and remain competitive on the technology front against new entrants and disruptors such as Tesla.

The automotive industry is sure to be impacted by President Trump’s recently announced plan to withdraw the U.S. from the Paris Agreement on climate change, but just how much is unclear.

With developed (Europe, Japan, Korea and California) and developing (China, India, and Africa) markets committed to the Paris Agreement clean-air targets, U.S. automotive manufacturers hoping to compete globally may be compelled to push ahead with green technologies regardless of the U.S. position on the Paris accord.

If U.S. automakers want to increase sales, revenue and profits, they are going to have to remain global players regardless of emissions standards and remain competitive on the technology front against new entrants and disruptors such as Tesla.

The economy is global and selling only in select markets for an automotive company is a recipe for obsolescence. Additionally, automotive manufacturers have spent years trying to leverage a single platform into as many markets as possible. The idea they would increase the number of platforms, reduce cost savings and squeeze profit margins because the U. S. withdraws from the Paris Agreement would appear to be against their own interest.

If China, India, Africa and Europe all abide by the Paris Agreement and their economies act upon the increasing demand for greener vehicles, General Motors, Fiat Chrysler and Ford will need to continue R&D in this area.

Of course, U.S. automakers also have to contend with the states, especially California, which has successfully obtained waivers from the EPA allowing it to adopt stricter vehicle-emissions standards, with several other states following suit. California has made no secret of its intention to push forward with regulations consistent with the Paris Agreement. Absent the federal government revoking California’s waiver under the Clean Air Act, it is not likely U.S. automakers would make one set of vehicles for California and another for other states. Doing so would only make their vehicles more expensive and less competitive.

The automotive supply chain also is global. If suppliers have to keep older, dirtier, less-advanced technology in production just for U.S. automakers, those parts will become more expensive. This is yet another way the global nature of the industry will work to prevent Ford, GM and Fiat Chrysler from avoiding the Paris Agreement.

There always will be a market for antiquated vehicles. But those products tend to have less cachet for consumers and support lower profit margins, and that’s an unlikely goal for U.S. automakers.

While U.S. withdrawal from the Paris Agreement may allow domestic automakers more time to gain the market share with less immediate investment, they stand not only to fall behind, but eventually be replaced if they don’t keep pace with global trends.

Jeffrey Soble is a partner with Foley & Lardner.