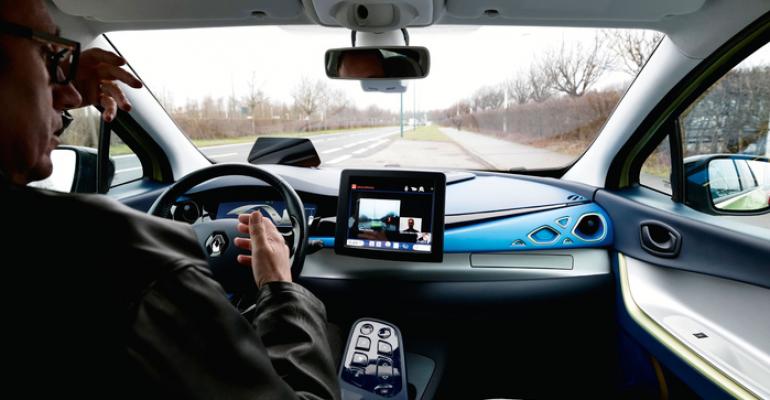 Venson Automotive Solutions&rsquo; Simon Staton says many people aren&rsquo;t aware of the positive impact autonomous vehicles are expected to have on road safety in the U.K., even though 94% of accidents are caused by human error.

A survey shows 55% of Britons want to see a review of road-traffic laws in line with the rise of automated vehicles, with only 10% believing current regulations will stand.

The survey for fleet-management company Venson Automotive Solutions finds only 20% of people understand the true safety benefits of autonomous vehicles.

Some 53% believe the Society of Motor Manufacturers and Traders’ prediction that driverless technology could result in 25,000 fewer road accidents, saving 2,500 lives a year, in 2030 is too high. They say the total more likely would be half the SMMT prediction.

Asked who should be liable in the event of an accident involving a driverless car, 22% name the remote-vehicle operator, with only 12% saying the driver.

However, 44% say liability should be a combination of the driver, remote-vehicle operator, automaker and the software or hardware developer – highlighting their recognition of the complexities of automated vehicles and liability.

Simon Staton, director-client management for Venson, says it’s clear many people aren’t aware of the positive impact autonomous vehicles are expected to have on road safety in the U.K., even though 94% of road accidents are caused by human error.

One thing people largely agree on is existing laws won’t be sufficient once automated vehicles are commonplace.