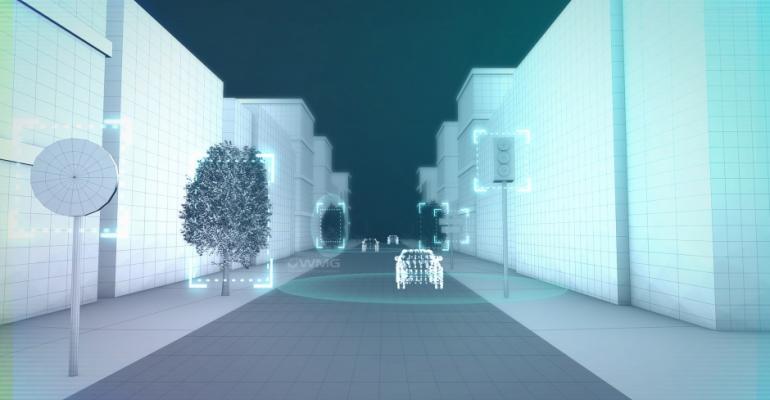 The projects are the first to be funded from the government&rsquo;s &pound;100m Connected and Autonomous Vehicles testing infrastructure program. Industry will match the government funding, The Engineer magazine reports.

Four U.K. projects are awarded a total of £51 million ($67 million) of government funding to develop testing infrastructure for autonomous cars.

The four projects will be conducted by HORIBA MIRA, an automotive engineering and development consultancy; Warwick Manufacturing Group, an academic department at the University of Warwick providing research, education and knowledge transfer in engineering, manufacturing and technology; Millbrook Proving Ground, an independent facility for engineering, design and test development of automotive and propulsion systems; and TRL, the U.K.’s largest transport research institution.

These groups are the first to be funded from the government’s £100m ($131 million) Connected and Autonomous Vehicles testing infrastructure program announced in November 2016.  The government funding will be matched by investment from industry, The Engineer magazine reports.

HORIBA MIRA in Nuneaton will build a new site alongside its existing vehicle test tracks where automated vehicles can be tested at the limits of their speed and handling to ensure they are safe. Meanwhile, the Millbrook Proving Ground in Bedfordshire and Remote Applications in Challenging Environments, based in the Culham Science Centre in Oxfordshire, will set up a range of different test areas mimicking increasingly realistic city driving environments.

The other two projects to win a share of the funding will test automated vehicles in live traffic. The TRL-led Smart Mobility Living Lab initiative will set up live test environments in Greenwich and Stratford’s Olympic Park in London. Warwick Manufacturing Group’s U.K. Central CAV Testbed project will set up real-world test environments in Coventry and Birmingham.

The projects will be managed through the recently established MERIDIAN hub, which was established to coordinate the development of connected- and autonomous-vehicle technology in the U.K.

The research awards were announced the same day the government introduced the Automated and Electric Vehicles Bill, which includes plans to require gas stations across the U.K. to install charge points for electric vehicles, and which also sets out an insurance model for drivers of automated cars.