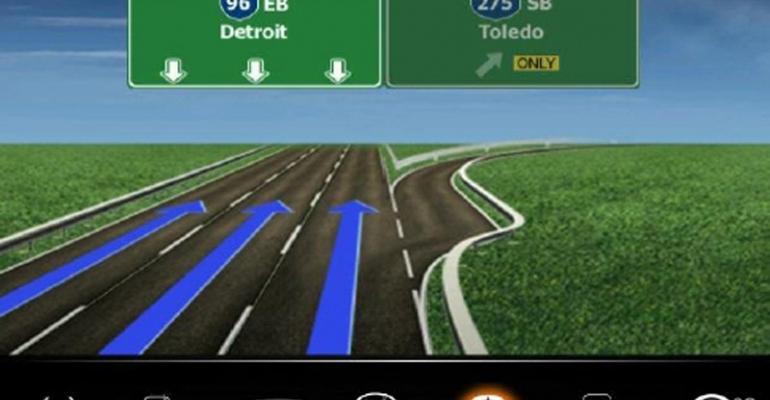 Technology advisor Thilo Koslowski says not every auto maker has the necessary resources to be in the avant-garde of the emerging telematics field.

NOVI, MI – In the emerging telematics sector, auto makers are scrambling to be a leader in the field, but that’s not necessarily the best tack to take, says an industry leader.

Thilo Koslowski, a vice president at technology research and advisory company Gartner, says when it comes to telematics, sometimes it’s better to be a follower.

“You have to figure out how to do it cost-effectively to grow over time, but you don’t have to have ambitions to be a leader,” he says at the Telematics Detroit conference here.

“To be a leader in this space costs a lot of resources, and not all OEMs have the ability or money to have that many resources tied to it,” Koslowski says. “We will see in the next couple of years who falls into the leadership category and who the followers are.”

Koslowski offers a number of tips both to auto makers just now developing telematics in their vehicles and to companies looking to build on their offerings.

Customers don’t necessarily want a large array of features, but there are certain technologies they want more than others. “Don’t fall into the volume trap,” he says. “It’s not about how many apps you offer. Instead, less is more.”

One of the most coveted telematics features among consumers is wireless updates for in-vehicle navigation systems, something most auto makers do not currently provide.

“That’s not a big surprise,” Koslowski says. “When you’re driving, you want to find your destination and know how to get there, but most in-car systems don’t allow it.”

Automated parking-spot finders also are high on car-shoppers’ wish lists, he says, noting 44% of consumers indicated in a recent survey they would like such a feature. Another technology that enhances the first two is over-the-air-software updates. “Very few companies allow it, but 40% want it.”

When building an in-vehicle application portfolio, Koslowski says it’s important to determine which apps are best suited to automotive use and which are not.

Some applications, such as music service Pandora, originally were created for handheld devices, and while it is practical in a vehicle, it’s still considered a general app, not one custom-designed for automotive.

“Focus efforts on custom apps that support your product and brand value and relationship aspects,” he suggests.

Koslowski also recommends auto makers forgo looking for the next “killer app” they think will propel them to leadership in the telematics arena. Such an app doesn’t exist.

“There is no killer app, at least not today,” he says. “That would be the wrong thing to go after. Consumers just want their digital convergence to function, so focus on that instead of getting sidetracked.”

To develop a good HMI, recruiting the best partners is critical, and auto makers demanding too much control will have limited success. “Be as open as possible so partners can work with you,” he says. “You have to help your partners understand your brand values.”

OEMs should not be discouraged should they make a telematics blunder. Rather, he says auto makers should view mistakes as a learning opportunity.

Telematics will become increasingly important in the future, ultimately leading to autonomous vehicles, which Koslowski predicts will be launched in a series of steps. First, vehicles that can drive themselves in certain situations and environments will be offered, to be followed by cars that require no driver.

Ultimately, motorists will share the roads with drone vehicles with no human occupant, a development Koslowski says could spell the end of drivers employed by fleet operators, such as limousine, taxi and delivery services.