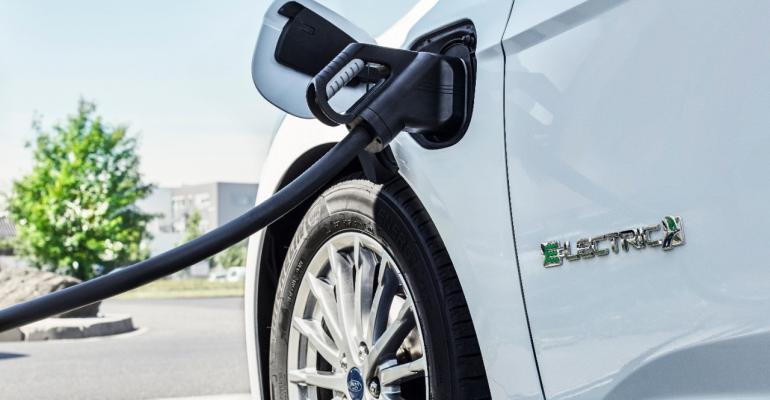 Survey: Most Consumers Willing to Pay More for Alt Propulsion

“The question becomes what is the tipping point for cost-payback and mainstream consumer buy-in to alternatives,” says Lisa Wilding-Brown, InnovateMR’s chief researcher.

A 66% majority of automotive consumers say they would consider paying more for a vehicle with an alternative propulsion system, according to a national survey by market researcher InnovateMR.

Improved fuel consumption is cited as their most frequently cited reason for considering the likes of a battery-electric or plug-in hybrid vehicle. Personal image is the least mentioned reason.

The younger the survey participants, the more likely they are to say they would pay more for a vehicle that’s powered by something other than a traditional internal-combustion engine, which propel about 96% of vehicles currently sold in the U.S.

The expressed willingness to pay more for an alternative propulsion system is found across all demographics (including gender, age, education and relationship status).

But more men (73%) than women (60%) express such an interest, and younger people do so more often than their elders.

Eighty percent of polled people ages 18 to 34 said they would consider opting for a more expensive propulsion system, followed by 70% of 35- to 54-year-olds and 48% of consumers age 55 and older.

Of separated, divorced or widowed people, willingness was 51% compared with singles and marrieds (both at 69%) and those in domestic partnerships (51%).

She adds, “The question becomes what is the tipping point for cost-payback and mainstream consumer buy-in to alternatives.”

“The data shows a strong trend of consumers spending more time online before they show up at the dealerships,” says Wilding-Brown, adding they are “empowering themselves with invoice pricing, quality reports and safety results.”