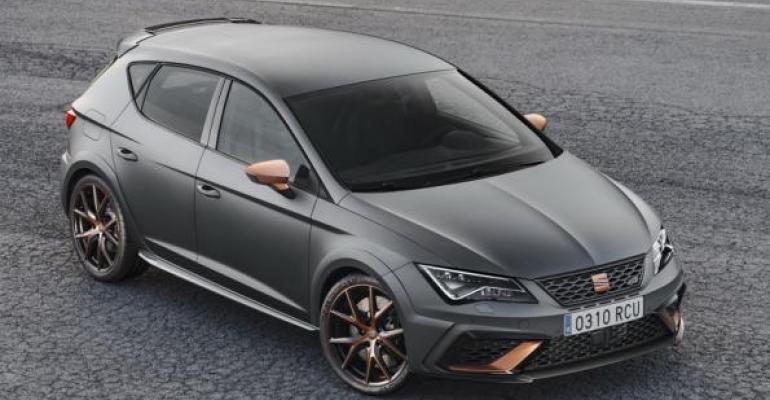 Spain’s SEAT to Sell, But Not Build, EVs Locally

<p><strong>SEAT will have two all-electric vehicles before 2025, but they will not be built in Spain.</strong></p>

He also says the new generation of the Leon range that is scheduled to arrive on the market in 2019 will have an “electrified” variant, which suggests a possible plug-in hybrid model.

Volkswagen manufactures electric vehicles at three plants and plans to have 16 in 2022.

De Meo says expansion of the EV market will occur much more slowly in southern European countries than in northern ones.

SEAT is growing outside Europe as well. Algeria remained the brand’s fourth-biggest market in January and February after selling 4,700 cars, and deliveries to Israel rose 34.9% to 2,100.