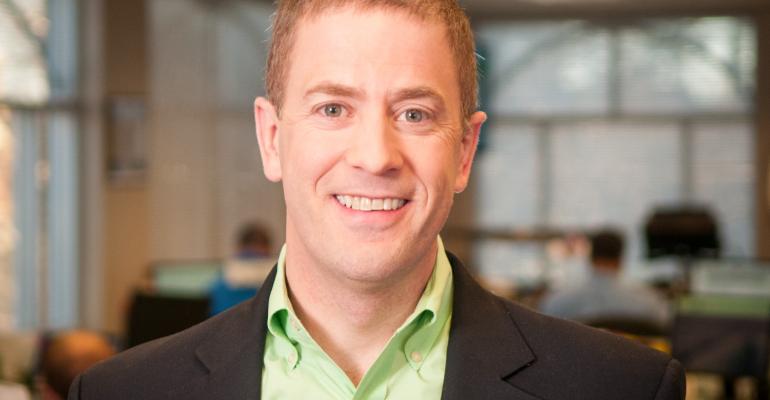 The creation and introduction of autonomous vehicles will have a wide-reaching ripple effect.

What was once a tech-geek dream is becoming a reality. Self-driving cars have gone from a distant hope to a seemingly viable technological advancement in our lifetime.

The creation and introduction of autonomous vehicles will have a wide-reaching ripple effect. As cars become smarter and depend less on humans to function, several industries will have to adapt to remain relevant in the future.

The most obvious area that will need to adapt is the auto industry. Manufacturers must juggle the demands for better technology with safety concerns and cyber-security threats. Once companies develop self-driving cars, they must then make it affordable for mass production.

In the long term, car companies also can begin to play with new-car structures. The threat of car accidents is greatly reduced – and possibly removed – by autonomous technology. As a result, car manufacturers will no longer need to make bulky steel cars when they can make eco-friendly, lightweight and fuel-efficient vehicles. Imagine yourself driving a bamboo car.

Once car manufacturers develop self-driving technologies, the auto insurance industry will be forced to change. Insurance companies should freak out at the coming technology, and then relax. While technology is advancing rapidly, it will take many years for autonomous cars to dominate the market.

As the frequency of accidents declines, there will be less of a demand for litigation lawyers to help citizens sue for compensation. For a degree already under scrutiny, autonomous driving might be another nail in the litigation lawyer’s coffin.

One less headache for consumers will come at the expense of roadside-assistance programs. Autonomous cars will recognize when they’re breaking down and drive themselves to the repair shop.

Wave goodbye to waiting for a tow truck on the side of the road. It will become difficult for roadside-assistance programs to stay relevant when cars can sense a malfunction before it happens. Neighborhood garages also may feel the impact as autonomous cars will be programmed to receive service from the dealer.

This Road Should Be Less Traveled

Imagine the next terrorist event not occurring in a single location, but on every corner of every street. A terrorist hacks in and commands every autonomous Toyota to abruptly turn left the following day at 8:45 AM. In one second, millions of cars crash. One small action in a computer system leads to massive injury or loss of life, billions in damages and a shaken trust in anyone who has ever been in an autonomous car.

Cybersecurity is essential in the development of autonomous vehicles to avoid this nightmare. The new war on terrorism may be in the driver’s seat, and car manufacturers will pay a premium for cybersecurity expertise.

Andrew Rose is the president and CEO of compare.com, an online car insurance comparison website.