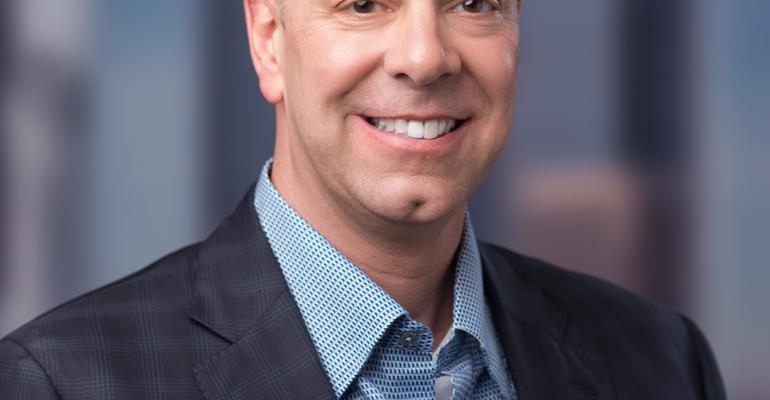 A Self-Driving Vehicle in Every Driveway, But When?

Not to burst the bubble, but the real timeline for fully autonomous vehicles is closer to 10 to 15 years, and will happen in stages in line with the evolution of technology and regulations.

The question – and the story – of an autonomous vehicle is not so much “will it happen,” but “when will it happen.”

For almost five years now, we’ve contemplated a vehicle capable of sensing and navigating its environment, of taking control of all driving functions and doing so without anyone in the driver’s seat.

Autonomous driving generally was considered the pie-in-the-sky musings of Silicon Valley types until the Google car and Daimler’s concept “lounge” car started tooling around the streets of San Francisco. Now the possibilities seem endless and some believe in two years, maybe three, there could be a self-driving vehicle in every driveway.

Not to burst the bubble, but the real timeline for fully autonomous vehicles is closer to 10 to 15 years, and will happen in stages in line with the evolution of technology and regulations.

Stage 2 is likely to begin around 2017 with partially automated vehicles. The car is capable of controlling forward movement and longitudinal or transverse movement in select situations (highway driving), but still needs a driver to take control if necessary to avoid a crash. Stage 2 technology is delivered on the same infrastructure as Stage 1, so is thought of as a “version 2.0 upgrade.” Current infrastructure and regulations will support partially automated vehicles.

Around 2020, autonomous vehicles are decidedly automated, delivering on a common vision of what drivers think a self-driving vehicle should be: We sit behind the wheel and let the vehicle do the driving. Yes, we must stay awake and be ready to take control in the event of an emergency or a technical glitch, but overall the vehicle does all the driving. If there is a problem, the vehicle alerts us and relinquishes control.

Somewhere between 2020 and 2025, we enter the fully automated stage in which vehicles instinctively control their speed and steering. Now, we really can sit back and relax with our iPad or even take a nap, trusting the car knows when and how to react. Tires skidding on an icy road? Steer into the skid. Flashing red light on the dash? Put on the brakes and pull over.

Notice that our stage 4 timeline is five years, which is longer than stages 1 to 3. That’s because entry depends less on technology and more on regulations. Fully automated vehicles require changes in laws and alignment around key issues such as liability and driver responsibility. Laws must be consistent across jurisdictions, both states and countries, particularly in Europe.

Finally, between 2025 and 2030, the idea of the Google car becomes a reality. Vehicles do not require drivers and many do not have steering wheels. What’s most interesting now are the “smart” cities cropping up as vehicles begin communicating directly with city infrastructures and travel routes, tapping into and influencing real-time traffic control systems. This is multi-modal mobility at its best.

Traditional OEMs, new entrants, and disruptors with names like Google, Apple, and Uber, are all making great technological strides in delivering a fully autonomous driving experience. With momentum on our side, the focus turns to new laws and regulations across jurisdictions. The timing has to be right, otherwise, instead of a self-driving vehicle in every driveway, they will be relegated to test tracks and R&D centers.