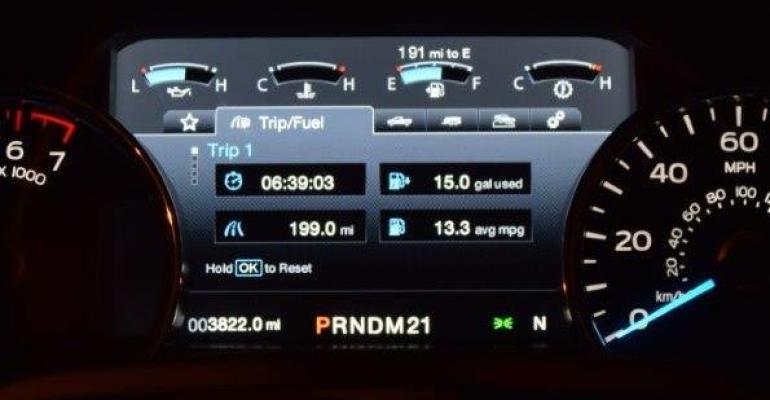 In Search of Interior Features Going Outside the Box

I came across some features that got me wondering, &ldquo;Why don&rsquo;t they all have that?&rdquo; (as opposed to, &ldquo;Why does the Lincoln Navigator have two volume settings for its chime?&rdquo;)

“Why don’t they all have that?”

This question kept popping up while I was testing some of the 42 vehicles competing for this year’s Ward’s 10 Best Interiors honors. It was my reaction to a feature creating what the automakers call “surprise and delight” for the customer.

I found some surprising and delightful goodies I’d like to have inside my next set of wheels.

Let’s be clear: Some of these features appear on more than one of the vehicles we evaluated. I’m listing the ones I came across first, so apologies in advance to rival designers and engineers who came up with basically the same thing. I also acknowledge the technical and financial constraints that are in play.

That said, here are some features that got me wondering, “Why don’t they all have that?” (as opposed to, “Why does the Lincoln Navigator have two volume settings for its chime?”)