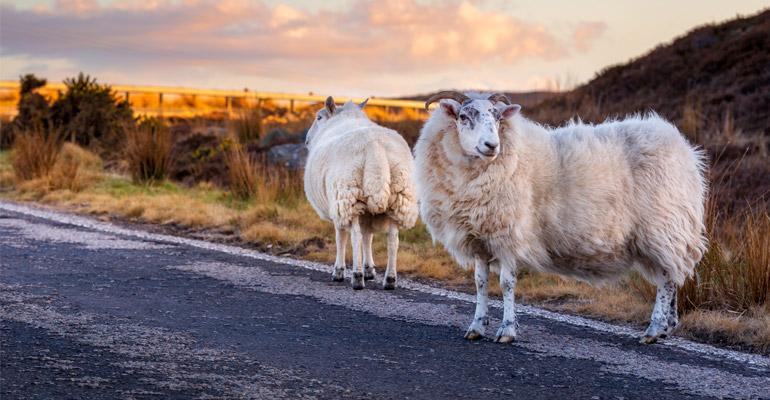 “I can’t think of a more challenging environment than rural roads in Scotland,” the country’s transport secretary tells The Scotsman newspaper.

Self-driving vehicles are to be tested on Scotland’s sometimes unfenced rural single-lane roads to see how they handle passing lanes and wandering sheep.

Scottish Transport Secretary Michael Matheson says the trials in Scotland’s unique environments will help ensure rural areas do not miss out on the technology.

He tells The Scotsman newspaper the trial also will show how driverless vehicles cope with rural areas’ poorer and variable mobile coverage.

“The conditions of the roads can be more challenging, narrower and single-track roads with passing places,” Matheson says.” There are some unique environments that will allow us to test practical things (such as) livestock on the road – how the vehicles adapt and manage in these types of circumstances.

“On some of them, one moment you will have four bars of 4G, then you go around a bend and may have no 4G connection – how will vehicles adapt to that?”

“I can’t think of a more challenging environment than rural roads in Scotland,” he tells the newspaper.

“Added to that, the subtle nuances of passing place use will be really difficult to replicate. Programming any machine so that it can distinguish between the need to wait opposite a passing place, instead of in it, is just one of the many challenges.”

Matheson says it is important that if this technology is going to be used in remote areas, there is the same level of assurances as in more urban areas.

Meantime, five autonomous single-deck vehicles are to begin service in 2020 between Fife and Edinburgh across the Forth Road Bridge (see photo below).

The trial will see the buses, operated by Stagecoach East Scotland, used autonomously to Level 4 standard, meaning a driver must remain on board.

The autonomous buses will carry up to 42 passengers 14 miles (23 km) across the Forth Road Bridge to Edinburgh Park Train and Tram interchange. The buses will operate every 20 minutes.

In 2017, all traffic was transferred to the new Queensferry Crossing and, after being closed for repairs, the Forth Road Bridge re-opened last February for buses, taxis, cyclists and pedestrians. 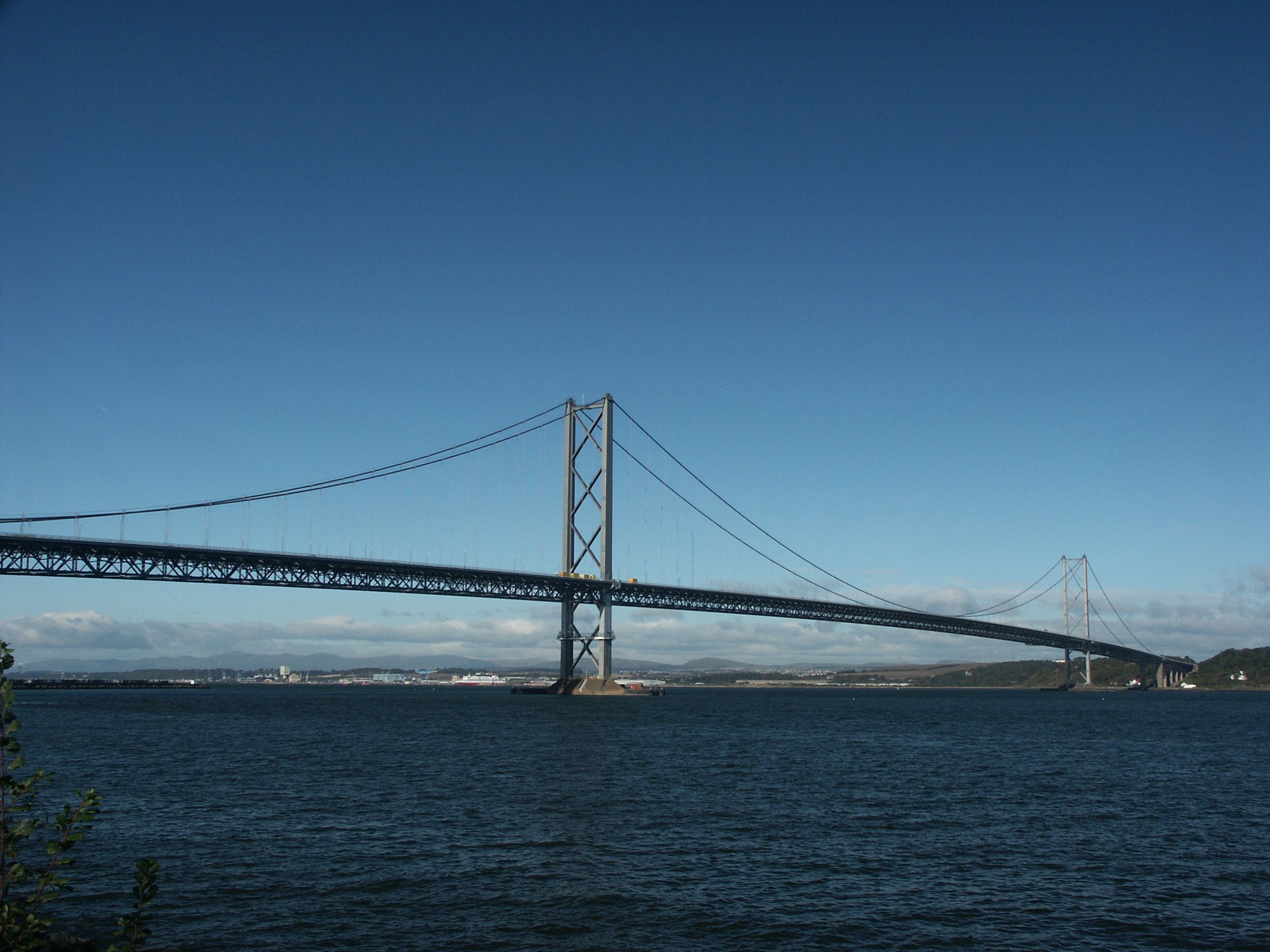