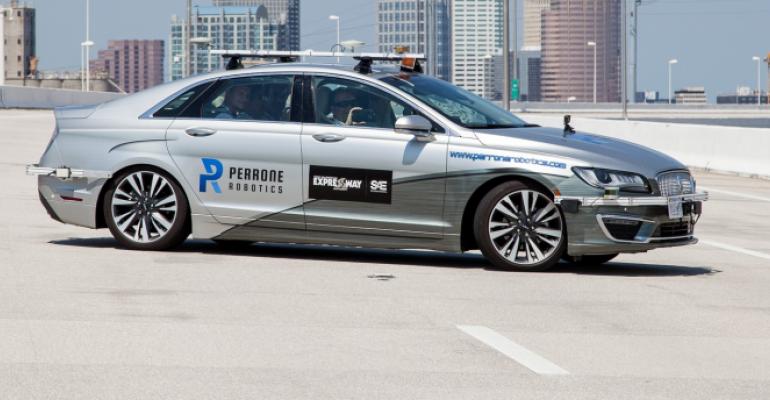 While only 6% of survey respondents had ridden in a self-driving car before, 82% already were enthusiastic about the technology and nearly 10% reported a higher level of enthusiasm after their ride.

An SAE International survey reveals general support for autonomous cars among people who have ridden in one.

The automotive-industry group surveyed 1,395 participants who took more than 2,000 rides in self-driving cars between November 2017 and April 2019 in Los Angeles, Detroit and two locations in Florida. Participants were surveyed both before and after riding, engaged with interactive displays and spoke with experts. Responses were weighted by age and gender.

The so-called Demo Days allowed the public “to experience the technology first-hand and to foster informed decision-making while capturing insights into public sentiment,” SAE says.

Among the survey’s findings: 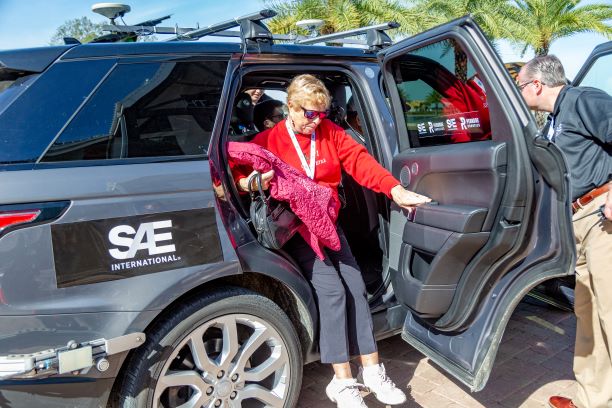