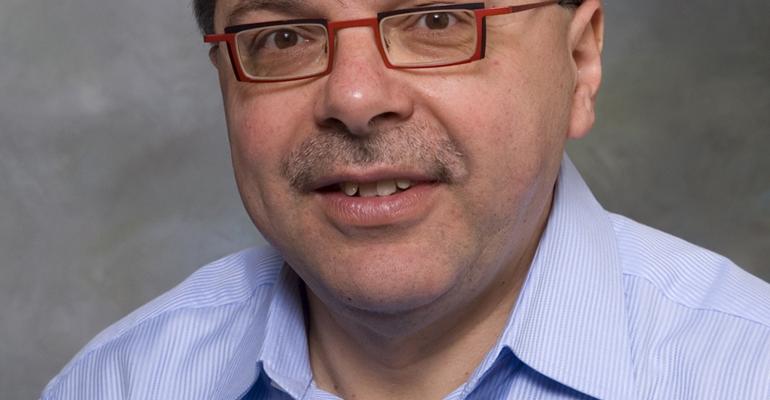 The fact that the leader of the largest car company on the planet is crediting emotion as the driving factor for the genesis of a car is significant.

I have to admit I was never a big fan of Lexus automobiles. They are comfortable, reliable, but bland.

Over time, the automaker drifted away from the elegant sedans and coupes that stunned the world 20 years ago and began emphasizing CUVs and SUVs. That made business sense, but there was no reason for a car enthusiast’s pulse to race.

The only exception was the LF-A, a supercar whose gestation took way too long and that probably was priced too high. Still, the sound of the high-revving, naturally aspirated V-10 in the LF-A is amazing, closer than anything to the scream of an F1 engine from the early 2000s.

But things got more promising when Akio Toyoda became Toyota’s CEO. A car enthusiast, Toyoda pushed for more emotional Lexus cars that better connect with the driver. The design language turned edgy and aggressive, perhaps a bit too much so, as the immense spindle grilles on Lexus SUVs show. The F performance line was extended to more models for the first time in years. Those were all good signs, but still too timid an approach.

Fast forward to the North American International Auto Show in January, where Lexus introduced the LC500, four years after the LF-LC concept was unveiled at the same exhibition.

This car is pretty amazing, and it may mark one of the best transformations from concept to production. The LF-LC was avant garde and stunning as a concept, and the LC500 looks nearly identical, perhaps even a little better and more resolved in its details.

The LC is low and aggressive, with traditional GT proportions. The interior is gorgeous, an evolution of what was inside the LF-A and LF-LC and upgraded to today’s standards of technology.

But the most important thing about the car is the reason it was built. Originally, the LF-LC simply was supposed to be a styling exercise, with no production car to follow. But, as Toyoda said in his speech at the NAIAS launch last month, public reaction to the car was so strong Lexus decided it had to make it real.

The fact that the leader of the largest car company on the planet is crediting emotion as the driving factor in the genesis of a car is significant. In an industry dominated by bean counters, Toyoda’s statement is a breath of fresh air in the general economic discourse.

And with the CEO’s promise this is just a beginning, it means things could get really exciting at Lexus.

The LC clearly is a design statement above all else, but there also is the promise of a new, lightweight platform underneath. It will be interesting to see if driving the car elicits the same excitement as its design.

But, regardless of how fast the LC will go around the Nürburgring or its 0-60 mph (97 km/h) acceleration time, the most important thing is what it means in Lexus’ quest for change from bland to edgy and exciting.

Until now, I had my doubts the brand could evolve. But so far the LC appears impressive.

Theo Nissim is CEO at Silicon Valley-based software provider Gemini Solutions, and an avid auto enthusiast. Theo has owned many noisy and fast cars in his lifetime and has driven super, hyper and luxury automobiles all over the world on both tracks and roads.