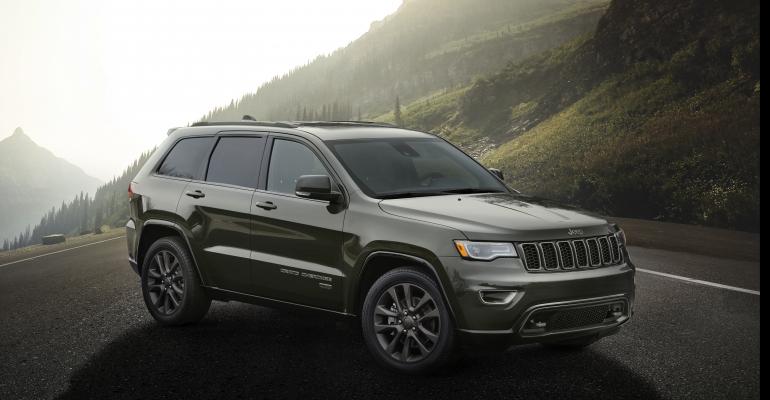 Future cars may be smarter but that doesn’t mean they will be less vulnerable to attacks that could disrupt or alter their operation. The Jeep Cherokee hack was a strong reminder that connected vehicles can and will suffer the same fate as all other connected devices.

“It’s essentially what we’re seeing in computers,” said Karl Brauer, senior director of insights and senior editor for Kelley Blue Book. “They keep upping the security level of personal computers, phones and tablets, and yet there’s always a new way that a hacker finds to go in.”

Brauer said that hacks (and the risk of them) are something that consumers will have to get used to over the next several years.

“The scary thing is that cars are going to become more and more autonomous, too, in the next 10 years,” Brauer continued. “When you get to a car that’s an autonomous vehicle, [hackers] could essentially do everything – lock the doors, start the vehicle driving somewhere and make it impossible for you to do anything about it.”