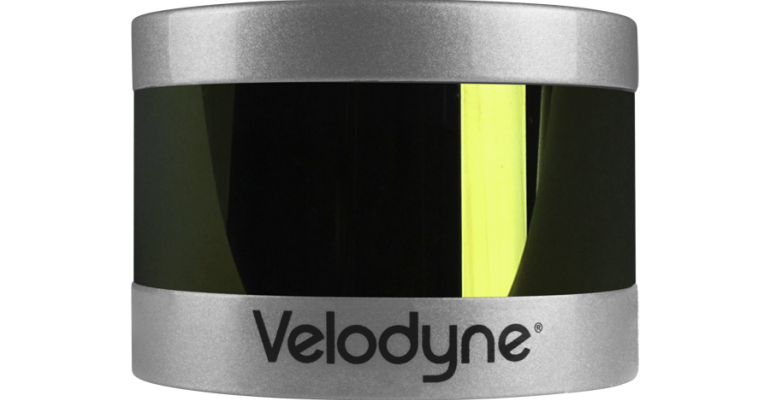 Have You Been Driven in a Ford, Lately? We Have

We take a no-drama ride on public roads in a fully autonomous Ford Fusion prototype that is part of the automaker&rsquo;s push to put self-driving cars on public roads by 2021.

DEARBORN, MI – Ford will have a new fleet of 20 autonomous Fusion sedan test cars by year-end as the automaker pushes toward putting self-driving vehicles on the road in the coming decade.

Instead, the latest prototypes will feature the Ultra Puck 32, among the newest technology from LiDAR-maker Velodyne. The sensors, which look like thick, shiny hockey pucks, mount on the A-pillar near each side-view mirror, McBride says.

LiDAR, for Light Detection And Ranging, bounces infrared light off everything around the vehicle, allowing scanning infrared light sensors to detect the reflections and create a 3D image of the surrounding environment.

The puck sensors provide a 300-degree view around the front and sides of the vehicle, but project a tighter beam with less vertical range than the older version, he says. The pucks also cut the number of laser firings per second in half, to 1.4 million pulses per second, compared with the roof-mounted LiDAR sensors.

McBride says the roof-mounted sensors detect far above the roadway – to treetop and building roof height – that’s unnecessary until we have flying cars.
“You point your flashlight where you want to see,” McBride explains.

The current prototype, a Fusion still using the roof-mounted sensors, was running autonomous laps with journalists aboard during “Further With Ford” activities at the automaker’s Dearborn campus this week.

A ride in the car proved remarkable for its lack of drama. Engineers sat up front monitoring the car’s responses and keeping an eye on a laptop computer managing its reactions, but other than putting the car in drive, neither Ford worker interacted with the car to guide it through a 10-minute drive loop.

The real-world route, on 25-mph (40-km/h) city streets, was awash in potential obstacles and hazards, from stop signs and traffic signals to mid-block pedestrian crosswalks, right and left turns and multiple stops. The route was not pre-programmed, Ford engineers said, except for plotting the start/end point and a midpoint.

The car did the rest, using LiDAR, cameras and map data to correctly identify and accurately react to each situation. Some actions even were superior to those of a human driver: coming to a full stop at crosswalks regardless of whether pedestrians were present, coming to a complete stop at intersections and always signaling turns.

Ford is targeting 2021 to put a fleet of Level 4 (no steering wheel or pedals) self-driving vehicles on public roads, first as part of commercial ride-sharing and ride-hailing services and operating within defined geographical areas. By the mid-2020s, the company says it expects to offer Level 4 vehicles for purchase and use by the general public.

Ford and China search-engine giant Baidu in August announced a joint investment of $150 million in Velodyne to further its development of laser-based 3D-imaging sensors. Analysts predict the 3D imaging market to grow from $5.7 billion in 2015 to $15.2 billion in 2020 as the sensors are deployed on autonomous shuttles.