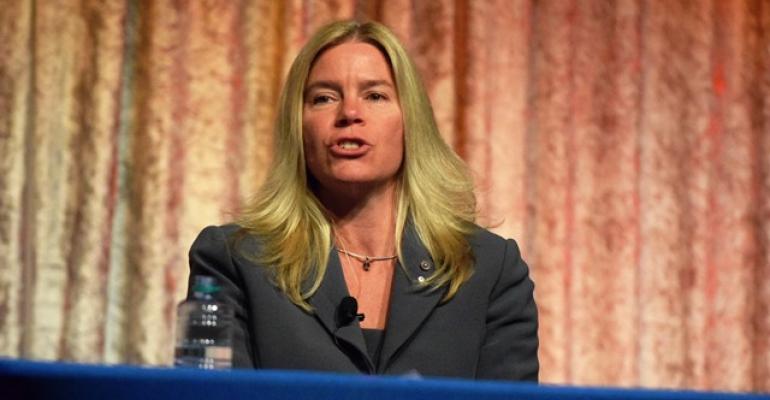 Automakers and their supplier partners must create a system safety-validation plan that clearly defines who is responsible for what during the product-creation process, panelists say.&nbsp;

DETROIT – Vehicles are becoming increasingly complex, and that means functional system safety is critical, concludes a panel of experts at the 2015 SAE World Congress here.

“In general, we’ve done a good job in functional safety and staying ahead with increasing vehicle complexity,” says Tom Tasky, ‎manager, electronics/controls-FEV. “Enhancing product efficiencies is one area where we can stay ahead of the curve.”

Automakers and their supplier partners must create a system safety-validation plan that clearly defines who is responsible for what during the product-creation process, panelists say.

“People in the organization must know their role within the team,” Tasky says. “Similarly, people must know who is accountable for what. It’s a rigid process, but rightly so.”

In developing safe systems, Joseph says the automotive industry could learn from the military and academia, as well as other industries.

However, all the panelists point out that finding system engineers is difficult, as there is a shortage in the U.S. and competition for them is fierce.

“It’s important for veterans to be mentors and bring (young engineers) into the team,” says Meg Novacek, director of NAFTA embedded-systems quality engineering, for automaker FCA US. “It’s important to have the creativity of younger engineers and to have the right balance. Clearly there’s a shortage and everyone is looking for the same people.”

Novacek says creating autonomous-vehicle systems will require a great degree of functional-system safety to ensure the car operates as planned.

Early autonomous systems likely will require driver intervention at some point, so technology must be developed with that in mind, she says.

“Blending human control with autonomous control is very complex,” Novacek says. “You have to consider a wide range of driver abilities and attentiveness.”

Gauging attentiveness is difficult, she says, noting systems that focus cameras on the eyes of operators are intrusive.

When the car is in autonomous mode, it must function perfectly in order to gain the driver’s trust, particularly when traveling in unfamiliar locations or inclement weather, she says.

“You have to consider all types of traffic conditions and take advantage of not just what’s visible, but what’s available from the cloud,” Novacek says. “You have to provide meaningful information to the driver.”