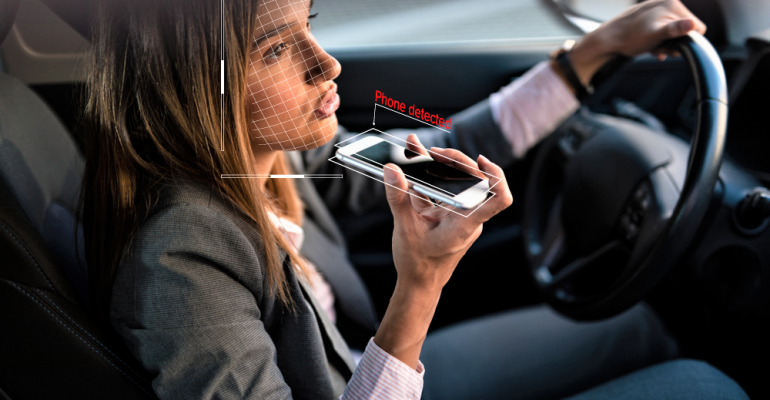 One proposed measure the Senate and House bills have in common is to order the U.S. Department of Transportation to study the use of driver monitoring systems to minimize or eliminate driver distraction or driver disengagement.

Congress is considering legislation that could result several years from now in mandatory driver-monitoring systems to make sure drivers are alert and paying attention – especially if the car is doing some of the driving on its own.

Sens. Edward Markey (D-MA) and Richard Blumenthal (D-CT) introduced the ‘‘Stay Aware For Everyone” (SAFE) Act of 2020 in the U.S. Senate on July 1. The proposal is part of broader surface transportation reauthorization legislation. The reauthorization renews overall funding for highway and other transportation needs and comes up every five years.

The U.S. House of Representatives already passed a bill that contains some similar auto-safety proposals, also on July 1. The House bill was introduced June 11.

One proposed measure the bills have in common is to order the U.S. Department of Transportation to conduct research into the use of driver monitoring systems to minimize or eliminate driver distraction, driver disengagement and other possible side effects of advanced driver-assistance systems that take over responsibility for driving in certain conditions.

Depending on the outcome of the research, federal regulators would be required to write rules mandating driver-monitoring systems in all new vehicles, according to the bills.

Deadlines are subject to change as the House and Senate iron out differences in the bills. After that, the legislation would go to the president for approval. 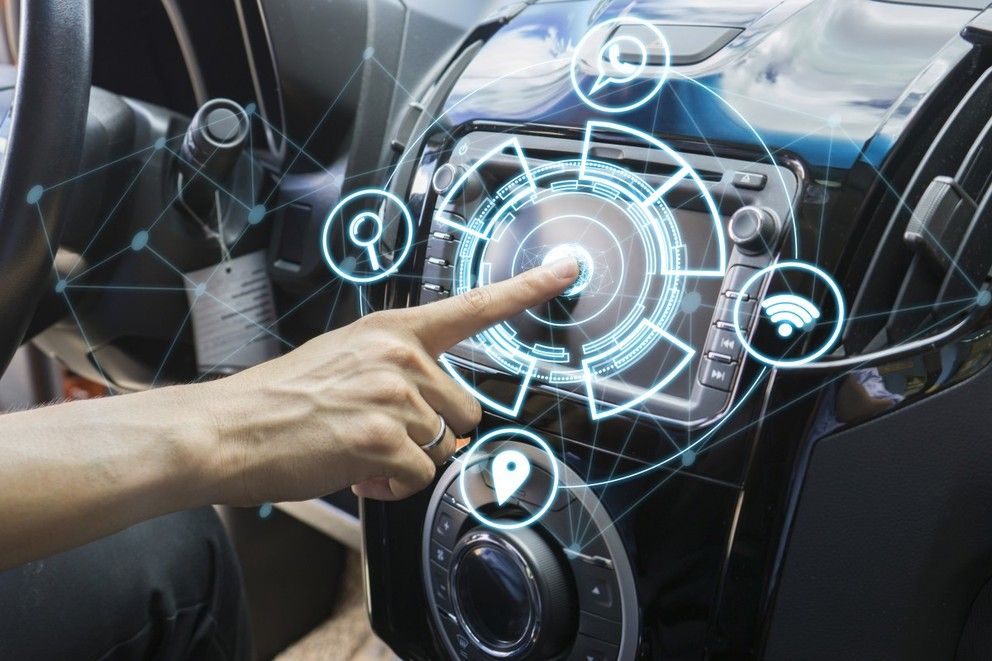 Jason Levine, executive director of the Washington-based Center for Auto Safety, says the bills mark a new approach to safety regulations. “I don’t think previously there have been a bill or bills that specifically looked to require driver-monitoring systems,” Levine says in a phone interview. The consumer-advocacy group supports the proposals.

It’s also new for Congress to address the fact that advanced driver-assist systems potentially can play a bigger role, along with driver monitoring and reducing driver distraction, well in advance of Level 4 or Level 5 autonomous driving (above, left), Levine says. Level 4 is autonomous driving in a limited area or limited circumstances; Level 5 is unlimited autonomous driving.

The legislation is designed to be “agnostic,” to avoid recommending any one technology for use in driver monitoring, he says.

However, the buzz among suppliers is that in this context “driver monitoring” probably would require directly observing driver behavior with a camera, as opposed to indirectly inferring what the driver is doing, for instance by monitoring driver inputs to the steering wheel, says Tal Krzypow, vice president-product for supplier Eyesight Technologies of Herzliya, Israel.

Eyesight Technologies is developing a driver-monitoring system that uses artificial intelligence and computer vision to detect signs of driver drowsiness or distraction, or dangerous actions such as improperly wearing a seatbelt, holding a cellphone or smoking behind the wheel.

Krzypow says European regulators already issued a mandate for driver monitoring, which will apply in 2022.

Levine says there’s no telling whether Congress will pass the driver-monitoring proposals, or in what form.  But he says Congress for certain is under pressure to pass the larger surface transportation reauthorization this year, so that could improve the odds for driver-monitoring rules.