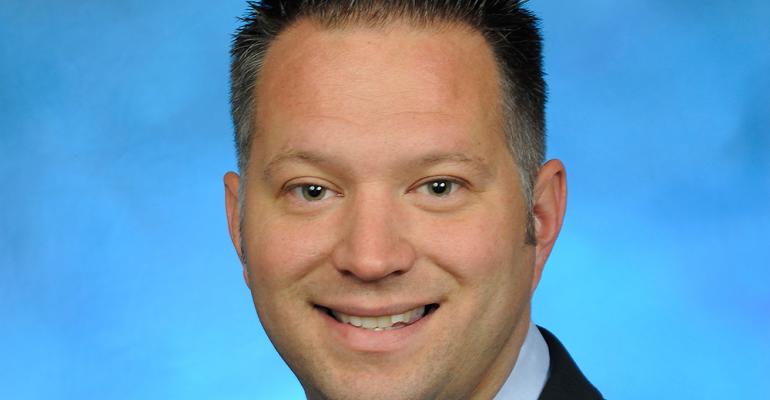 Active-noise control is a technology increasingly being employed by automakers to address NVH issues.

DETROIT – The trend toward downsized, turbocharged powertrains has led to a number of new issues that noise, vibration and harshness engineers must overcome, says a panel of experts at the 2014 SAE World Congress here.

Small-displacement 3- and 4-cyl. engines make more noise than their larger counterparts because they run more frequently at higher rpms. Throw in the added sound of a turbocharger or supercharger, and NVH engineers have their work cut out for them.

Swanson says most of the technologies used in NVH mitigation add weight to a vehicle, which runs contrary to the ongoing strategy of taking weight out of vehicles to meet looming fuel-economy and emissions regulations.

“We have to push to the limits and uncover all opportunities,” he says. “There is a disciplined effort required to remove all unnecessary weight while keeping function.”

Mark Stickler, powertrain NVH manager at Ford, says the best way to address NVH issues is at the onset of a vehicle program, rather than going back later and trying to fix any problems that occur.

“We apply a quality-function-deployment methodology,” he says. “You want to set customer-level criteria first, and as you drive through the system you want to set the right targets at different subsystems. In the end you’ll have a fully cascaded target to have discussions with suppliers upfront.”

Stickler says in the early 2000s OEM engineers spent most of their time on engine-radiated noise, but today suppliers of turbos and other fuel-saving technologies shoulder much of the NVH responsibilities.

“OEMs have to establish robust targets up front and incorporate them into work with their suppliers,” he says. “Error-state control has to be led through partnerships with suppliers and technical innovations required to eliminate error states have to be done up front.”

Active-noise control is a technology increasingly being employed by Ford and other automakers to address NVH issues. The technology uses the vehicle’s audio system to cancel low-frequency unwanted noise by emitting sound waves with the same amplitude, but with inverted phase to the original sound.

“That way, we can mitigate error states and at the same time target our powertrain NVH DNA,” Stickler says.

Jeff Hemphill, Chief Technical Officer-Schaeffler, says the best way to address NVH issues is to make sure different systems work well together, and if they do not, find a solution that allows them to do so.

“It’s all about the system and getting things to cooperate,” he says.

Hemphill says NVH engineers often make the mistake of seeking the newest technology to address NVH concerns when sometimes older solutions will do the trick.

“You have to understand the parts you don’t make and old ideas have to find their place,” he says. “You need the right technology at the right time.”