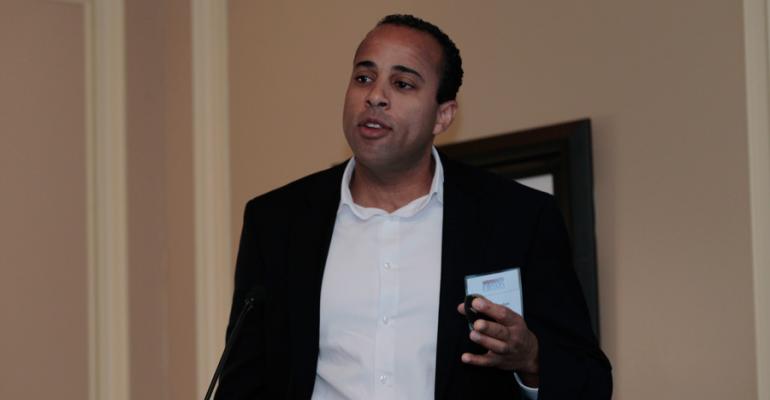 To meet demands of India&rsquo;s hot climate and still keep with the country&rsquo;s thrifty approach to car-buying, Visteon re-thought the traditional HVAC system.

“It’s all about conserving energy,” Vic Peltola, director-sales and business development at TRW, tells a panel on engineering interiors for fuel economy. “It’s a responsibility of the auto industry to save as much energy as possible.”

Richard Vaughn, design leader at Visteon, says designers need to know their consumers better. He points to emerging markets such as China and India as regions where his company continues to learn how to light-weight cars and keep buyers happy.

With 68% of global vehicle-sales growth expected to occur in these two countries over the next several years, “if you don’t have creative design and market research there, your outlook is bleak,” Vaughan says.

Visteon has developed for Indian OEMs a “2/3 instrument panel” concept, which addresses the flexibility demanded by customers using their vehicles for family and work. As the name suggests, two-thirds of the IP remains traditional, but the remaining one-third easily can be switched over to accommodate the needs of a commercial customer.

To meet demands of India’s hot climate and also keep with the country’s thrifty approach to car-buying, Visteon re-thought the traditional HVAC system.

Vaughn cites the Maruti Suzuki Alto, the best-selling car in India, which despite its diminutive proportions can seat six passengers and is the popular choice among buyers employing chauffeurs.

Instead of running expensive and weighty HVAC supplies to the rear passengers, a Visteon concept employs a simple console-mounted fan blowing ambient air to the back seat, including some air-conditioning from the front of the cabin.

“Sometimes it takes old technology to keep content rich,” Vaughn says. “Recalibrate your thinking about what people want and need.”

Visteon also is rethinking the delivery of air through the cabin, where a blanket of air targets an individual passenger from the headliner instead of attempting to heat the entire cabin. “It’s time to realize how differently air can be delivered,” Vaughan says.

Chuck Greiwe, lead engineer-lightweight architecture business unit at Lotus USA, suggests ways to lighten the load in areas such as the lower-door trim and seats.

Attractive, lightweight plastics available for door trim take out weight, he says. A seating concept from Lotus using items such as composite seatback and multi-density foam cushions slash a driver’s seat weight 30% and the passenger-seat weight by 50%.

Expect the seats in the market from an unidentified OEM by the ’15 model year.

“Designing for mass reduction is not an activity, but a cultural change,” Greiwe says, reminding attendees, “The lightest-weight component you can make is the one you eliminate.”