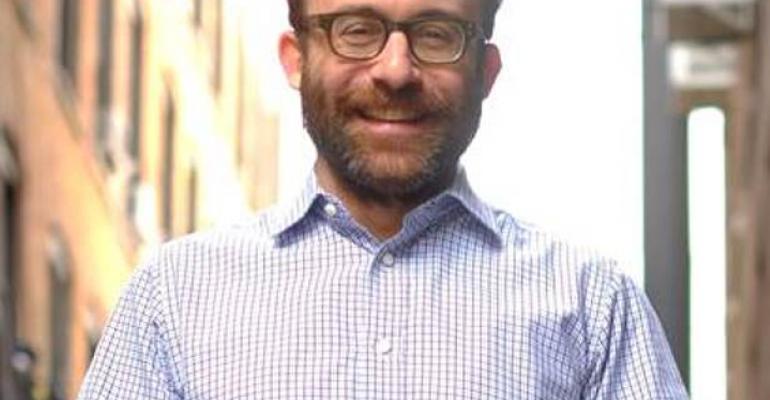 Crowdsourcing Could Be Answer to Apple, Google for Automakers

If all car companies open up the individual mapping data they have been collecting and open up the traffic data that is being reported from connected cars, they can amass a set to rival the Silicon Valley giants.

Autonomous cars are the future. That is a fact. But how they will come together and who will come out on top still is up for debate.

Traditionally, automobile production has been about machinery, with industry leaders competing over fuel efficiency and driving performance. The next five to 10 years will flip this standard dramatically, moving the industry from a focus on machinery and design to an emphasis on software and data.

This is a scary prospect for automakers currently not equipped with the proper technology and are left with few attractive options to make autonomous cars a reality. Chiefly, they are investing significantly into building their own proprietary software, acquiring multiple, smaller startups or relying on the Silicon Valley leaders. 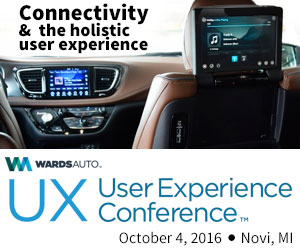 I have an alternative option: crowdsourcing.

Apple and Google are years ahead of American car companies such as Ford and General Motors when it comes to the technology needed for autonomous cars, as both Apple and Google already are investing heavily to collect the necessary mapping data to power driverless cars. That includes, for example, mapping curb heights, lane widths and exact building designs.

Apple and Google are sitting on a significant amount of data, but have no plans to share it. Why? They want to use this wealth of data and technology to encourage automakers to adopt their operating systems, either iOS or Android.

This would create a problem for both consumers and automakers. It would force consumers, as Ford CEO Mark Fields has said, to make large purchasing decisions based on their smartphone. And it would tie automakers to the whims of outside companies, driven by their own, unique motivations.

Automakers should combat this future by opening up their data. To many, that’s a frightening concept. But if car companies open up the individual mapping data they all have been collecting and open up the traffic data that is being reported from connected cars, together they can amass a set to rival Apple and Google and continue to grow that set as each company’s respective data set grows.

From this shared data, automakers will be able to create software on their own terms, without relying on a single outside company.

In addition to creating a viable alternative to Apple and Google, opening data will create a better product for consumers.

Autonomous cars are going to solve plenty of problems for drivers. They are going to save lives by reducing car accidents based on human error, text messaging or other distractions and drinking. They’re going to increase productivity by allowing people to complete other tasks on the morning commute. And, they’re going to help people get places faster by reducing traffic caused by human judgment and slowness.

But for this to happen, every car on the road needs to talk to each other.

While there would be an open standard for all cars to connect to, by not fully communicating with each other and sharing all data sets they would not be as efficient. The cars would not be able to respond to situations as quickly or address traffic changes, because they all would be working under a limited set of data.

For automakers, opening up all available data sets is about self-preservation and success. They need to be able to innovate on their own terms, not Silicon Valley’s. By sharing this data, car manufacturers can build a more sustainable infrastructure for the future of autonomous cars.

Randy Meech is CEO of Mapzen, an open source mapping lab based in New York City. Mapzen builds mobile apps and services using all open software and data and is working to provide collaborative solutions for geocoding, navigation and vector rendering.

Learn more on this topic at the WardsAuto UX Conference, October 4 in Novi, MI. Check out the agenda and our announced speakers from FCA, Bosch, Continental and other leading OEMs and suppliers.  Visit the conference website