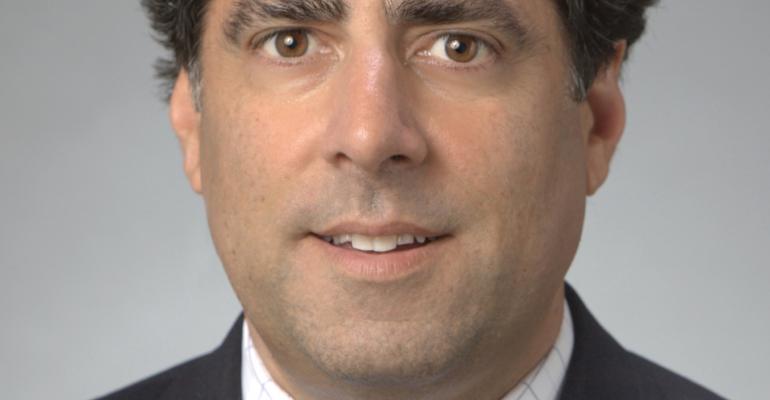 Provisions in the House bill known as the SELF DRIVE Act provide welcome clarification regarding federal vs. state regulation of automated vehicles but leave room for possible conflicting interpretations by states.

As vehicle technologies continue to push forward, the industry has been watching and wondering how they will be regulated and by whom.

On Sept. 6, some of these questions were answered as the U.S. House of Representatives passed the Safely Ensuring Lives Future Deployment and Research In Vehicle Evolution (SELF DRIVE) Act.

The SELF DRIVE Act would be the first major federal effort to regulate autonomous vehicles beyond voluntary guidelines issued by NHTSA. All eyes are now on the Senate, which is in the process of drafting its own bill.

Entities developing advanced-vehicle technologies are keenly interested in what these bills, if passed, could mean for the patchwork of state laws and federal voluntary guidelines, what could change if a bill is passed and what the implications are of nationwide automated-vehicle legislation.

In its press release, the House touted the SELF DRIVE Act as improving NHTSA’s “ability to adapt federal safety standards to this emerging technology and clarify(ing) federal and state roles with respect to self-driving cars.” The bipartisan bill seeks to accomplish these goals by, among other things:

The pre-emption provisions in the House bill provide welcome clarification regarding federal vs. state regulation of automated vehicles. However, the pre-emption’s contours remain uncertain, leaving room for possible conflicting interpretations by states.

For example, if NHTSA exempts a fully automated vehicle without a steering wheel or brake pedal from the applicable federal motor vehicle safety standards, would a state be pre-empted from prohibiting operation of this vehicle on its roads without a licensed driver in the driver’s seat? Manufacturers may have strong arguments that such a prohibition would be pre-empted, but the question remains.

Further, how will NHTSA’s exemption authority interact with the cybersecurity plans and safety-assessment certification requirements? Is it appropriate for NHTSA to condition the granting of an exemption request upon acceptable cybersecurity plans and safety-assessment certification, setting the agency up to second-guess or push for changes in the manufacturer’s policies?

This would be a departure from the self-certification process that has been a hallmark of the U.S. automotive regulatory regime, moving us (incrementally, at least) toward a European-style type-approval process.

Regardless, passage of the SELF DRIVE Act or similar legislation would be a welcome step forward in federal regulation. The bill dovetails with NHTSA’s voluntary standards and creates the framework for future regulation. It paves the way for the mass deployment of these exciting technologies, which are expected to save thousands of lives.