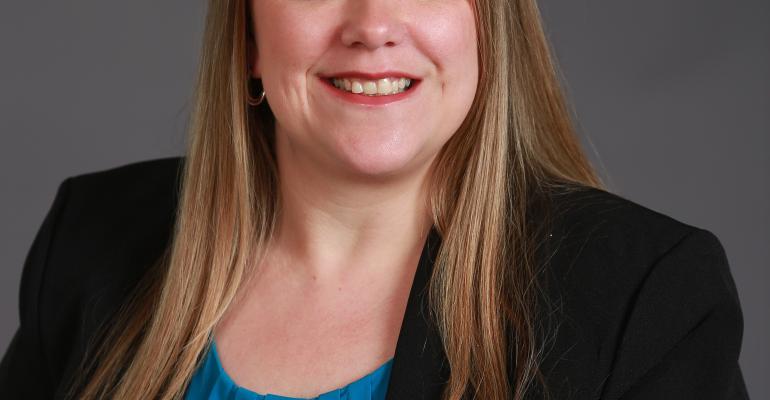 Historically, a driver&rsquo;s record has been a key factor in personal auto insurance rating considerations. As the driver&rsquo;s role is reduced, or even eliminated, the vehicle itself&nbsp;becomes more relevant.

Driverless vehicles may reach the roads on a wider scale as soon as 2020, but advanced technological features on vehicles have been in motion for some time. Along with claims of improved vehicle safety come questions about associated risks, insurance implications, and the direction that autonomous vehicles may take us.

Let’s first look at adoption of some advanced safety features.

Crash-avoidance technologies increasingly are making their way into vehicles. Features such as forward-collision warning, automatic emergency braking and lane-departure prevention already are available for a number of vehicles.

Until enough data on the long-term effects of these features has been collected and analyzed, insurers face challenges in assessing any potential decreases in related risks that could play a role in auto insurance premiums. In addition to evaluating any reduced frequency of vehicle crashes, insurers will need to assess the severity of such collisions. And an increase in property damage severity may be correlated to rising costs of repairing and replacing advanced technological features.

With advanced safety features and the progression toward driverless cars, insurers also face questions concerning the impact on the traditional allocation of liability. In the event of an accident while a vehicle is in driverless mode, who would be liable? While this question may exist today in relation to prevailing crash-avoidance technologies, questions of liability only will expand with gains in technology and the advent of fully autonomous cars.

With respect to auto insurance, financial responsibility laws in each state generally require the owner of a vehicle to maintain liability coverage in some form in the event of an accident. But when a vehicle operates in self-driving mode, it may be alleged that a driver was not at fault.

A few manufacturers publicly have stated an assumption of liability for autonomous vehicles in the event that a vehicle’s technology is found to be responsible. Yet if there is an option for a driver to assume control of a vehicle, questions of fault remain in play, subject to the prevailing legal framework in any particular jurisdiction. Another possible factor in determining costs from auto accidents may be tied to a lack of certainty about whether the driver or vehicle is at fault, with potential for an increase in subrogation and litigation concerning these aspects.

In contemplating all of these variables, auto insurers may need to reevaluate how vehicles are rated on their policies. Historically, a driver’s record has been a key factor in personal auto insurance rating considerations. As the driver’s role is reduced, or even eliminated, the vehicle itself likely becomes more relevant in the underwriting and rating process. Ultimately, vehicle data could be a central element in considering reductions in accident frequency due to collision-avoidance technology while also potentially helping insurers understand increases in severity and overall risk.