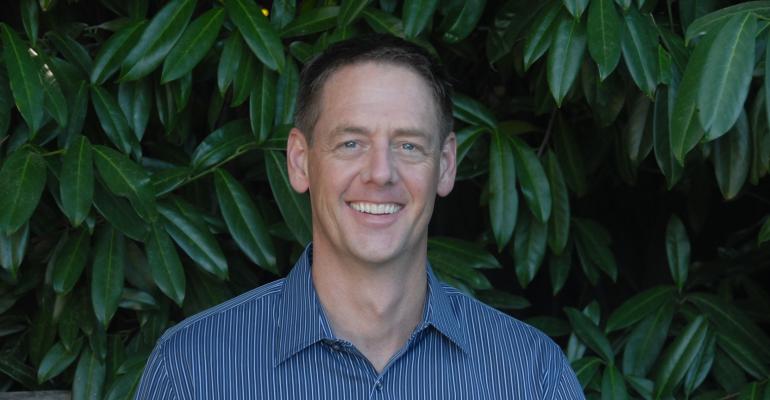 The infusion of electronic technology into the auto sector started slowly but has now reached a fever pitch. According to PricewaterhouseCoopers, every car in the U.S. generates 450,000 bytes of data every minute it is operating.

When you think of cars, you don’t necessarily think of technology-packed, sensor-laden, multi-processor-porting, AI-enriched, crazy-smart devices. You might think “grease.” Increasingly, though, the automotive industry is testing the limits of technological innovation.

With the proliferation of all-electric and plug-in hybrid vehicles as well as “connected cars” offering access to over-the-air updates and digital services, the amount of technology packed into a rolling tube of aluminum and carbon fiber is becoming increasingly dense. This “Blade Runner”-esque merging of tech and auto is manifested by the physical presence in Silicon Valley of virtually every automaker. It is increasingly difficult to determine where the car ends and the technology begins. But the change is only just starting.

Automakers’ initial forays into integrating technology into their vehicles were simple and addressed very specific use cases. Onboard navigation systems were among the earliest tech features in higher-end vehicles. Communication protocols were further enhanced and integrated into the vehicle to allow for features like remote start and temperature control. As the technology became more advanced and third-party companies emerged in the space, car owners started enjoying the ability to sync their smartphones with onboard infotainment systems. This syncing functionality allowed calls, music and other functionality previously locked in the phone to be activated through the car itself.

As car companies have continued to integrate more – and increasingly complex – technology into their vehicles, it has become apparent there is an “arms race” among these companies to differentiate their offerings. It is no longer enough to offer regenerative braking on your high-end models. You also need to offer adaptive cruise control, park assist and crash detection with roadside assistance. Each automaker is trying to outdo the other with more impressive features. It remains to be seen how broadly many of these features will be adopted.

Those companies which are most aggressive in pushing technology are forcing the rest of the industry to catch up. Tesla’s over-the-air software updates provide its customers a new, slightly improved car-driving experience every few weeks or months. It also is an industry leader in autonomous-driving technology.  Not to be outdone, General Motors now installs 40-80 computing devices in every new vehicle and has acquired a small Silicon Valley startup, Cruise, for $1 billion for its autonomous driving technology.

In another telling sign, Chrysler has partnered with Google to develop autonomous-driving vehicles, a tacit admission by the former that it was behind in the tech arms race and needed to saddle up to a technology powerhouse to ensure it didn’t slip into obsolescence. GM and Jaguar Land Rover are investors in Lyft, while Daimler (the corporate parent of Mercedes-Benz) and Volvo have established partnerships with rival ride-hailing service Uber.

With the integration of technology, automakers are seizing the opportunity to differentiate their brands with connected-car services as well. This includes not only digital services such as music streaming, but also those which require a third-party service provider: mobile refueling services, car washes, oil changes, etc. Why take your car to the gas station, car wash, etc. if you can have a provider come to your car? We even are seeing advancements that allow the car to order for itself: an order for a tank of gas from a mobile refueler; a summons to the washer for a waterless wash; etc.

The car owner need not do anything if they want the service or, if they don’t want it, they simply tap a button to cancel it. The most onerous and time-consuming parts of auto operations and maintenance may soon disappear into the background.

The infusion of electronic technology into the auto sector started slowly but has now reached a fever pitch. According to PricewaterhouseCoopers, every car in the U.S. generates 450,000 bytes of data every minute it is operating. No need to wait for the next model year for that new-car feel when your vehicle could have a new user interface when you awake in the morning.

The amount of value being created by all of this additional technology is immense. PWC estimates that the connected car services market alone will reach $155 billion globally in the next 5 years. And the race is on to see which among the auto companies will capture the lion’s share of that value.

Michael Buhr is President and CEO of Filld, a leading mobile fueling service. He has a BSE degree in Electrical Engineering from Queen’s University in Kingston, ON, Canada, and currently resides in California.