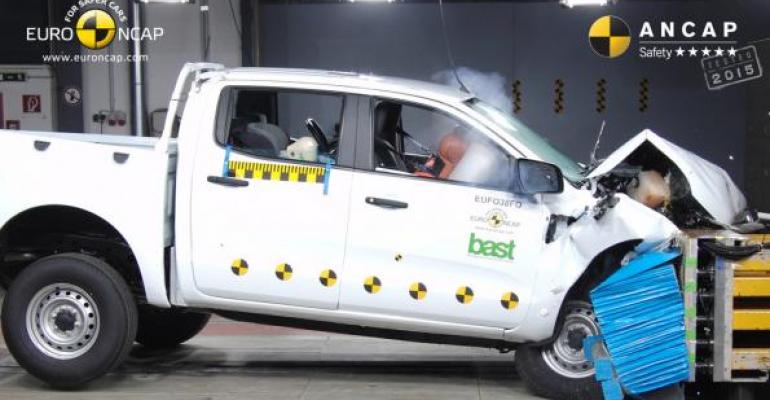 The Australian government is providing A$7.6 million ($5.7 million) to fund the Australasian New Car Assessment Program for another five years.

The funding will help ANCAP maintain its role in testing and assessing new cars, providing information for consumers about vehicle safety and general advocacy about safety on Australia’s roads.

Meanwhile, ANCAP has hosted one of Euro NCAP’s vehicle-safety-assessment inspectors as part of its reciprocal test-data sharing and protocol alignment.

Senior inspector Simon Edmonds visited ANCAP’s crash-test laboratories in Sydney and Melbourne for a week as part of a knowledge-sharing and development program involving ANCAP and its European counterpart.

“We not only adopted a common approach to testing, we also integrated policies and assessment processes which now are shared between our two regions,” Goodwin says.

ANCAP assessment engineers will attend crash and driver-assistance testing in the U.K. later this year.

Euro NCAP Secretary General Michiel van Ratingen says it is important to collaborate on all levels.

“Our approach to align with ANCAP from this year is already seeing vehicle manufacturers build cars to a higher standard for both world markets,” he says.