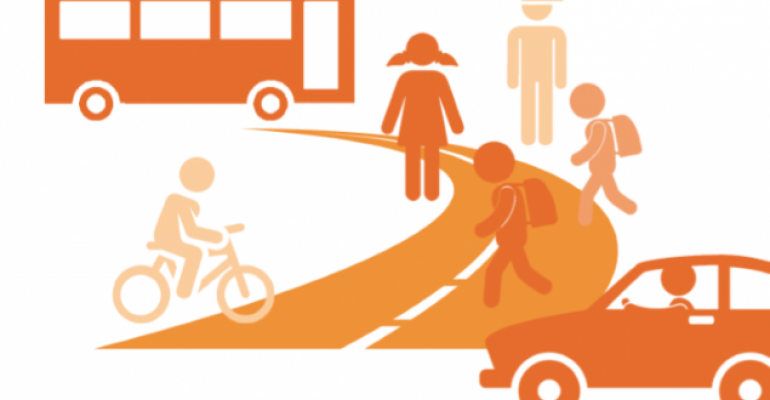 The proposal was approved, 33-2, and the parliament is expected give it full approval during its March 11-14 plenary session.

The European Automobile Manufacturers’ Assn. says the vote marks an important step toward adopting the legislation.

ACEA Secretary General Erik Jonnaert says his group supports the broad range of the safety measures voted upon by the committee, but just not right now.

“Auto manufacturers are concerned about the proposed time between the entry into force of the regulation and the moment it applies,” Jonnaert says in a statement. “This should be aligned with product-development time in a pragmatic way, allowing at least 36 months before application.”

But Member of Parliament Róża Thun of Poland, who as rapporteur is steering the legislation through Parliament, says the safety of road users, especially unprotected ones, is the focus.

“We concentrated all our efforts on saving lives and mitigating injuries,” Thun says in a statement. “The additional obligatory equipment for cars, trucks and buses will save human lives. “

The draft law also extends the scope of the currently applicable requirement to fit passenger cars with a tire-pressure-monitoring system to cover all vehicle categories.

Vans and SUVs no longer will be exempt from safety features that until now have been required only for cars.

The committee decreed manufacturers must ensure these systems and features are developed in such a way so as to ensure users accept them, and motor vehicles’ user instructions contain clear and comprehensive information on how they function.

It also includes requirements to protect vehicles against cyberattacks.

Committee members amended one proposal to make sure accident data recorders operate on a closed-loop system whereby the data stored is overwritten and does not allow the vehicle or driver to be identified.

The committee approved a proposed regulation requiring trucks and buses to be designed and built to make vulnerable road users, such as cyclists and pedestrians, more visible to the driver.

For hydrogen-powered vehicles, the new requirements relate mainly to standards for materials and components, as well as to test procedures.

The committee says the new safety requirements pave the way for semi-automated and fully automated vehicles.

“Making advanced safety features mandatory for vehicles should help drivers to gradually get accustomed to the new features and should enhance public trust and acceptance in the transition toward autonomous driving,” the committee says.