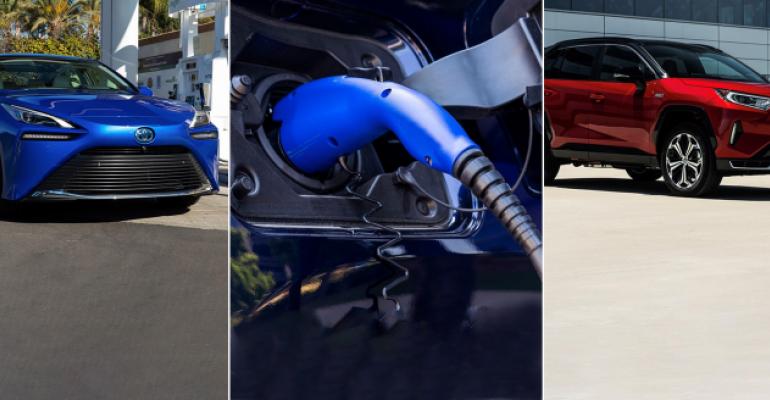 Toyota will debut two battery-electric models and a plug-in hybrid in the U.S. market later this year. The automaker says a PHEV can be cleaner than a BEV, considering the “waste” of a BEV carrying around a heavier battery pack than it needs.

More details on these vehicles in a moment. But to understand why Toyota is excited about both BEVs and PHEVs, it’s good to know where the automaker’s been coming from since the 1960s.

The three new electrified vehicles -- expected to go on sale in the U.S. next year -- are part of the Toyota Environmental Challenge 2050, which the automaker announced in 2015. This Challenge is a set of six goals that are meant to reinforce each other as Toyota works to reduce the CO2 emissions from both its new vehicles and from its suppliers, dealers and other related operations.

The decades-long approach to reducing carbon emissions from Toyota and Lexus vehicles moving forward is part of a continuation of Toyota’s work on electrification, which started over 50 years ago. The company researched adding batteries to vehicles in the 1960s and introduced its first hydrogen-fuel concept vehicle in 1996.

In 1997, Toyota released a small fleet of battery-powered RAV4 EVs and followed those up with a second-generation RAV4 EV in 2012. That model was a collaboration with Tesla.

A long-term, step-by-step approach is how Toyota does things, working on continuous improvement, says Gill Pratt, CEO of the Toyota Research Institute.

“Rather than just set the (emissions) goal at 2050, we also want to set incremental goals, in this case every five years to make sure we’re on track to hit zero in 2050,” Pratt says. “All of these targets that we’ve set for 2025 – which is, again, only four years from now – are directly proportional to reaching our goals for 2050.”

Toyota’s goals include having electrified vehicles – including gasoline hybrids – comprise 40% of its new vehicle sales by 2025 and increasing that to nearly 70% by 2030. 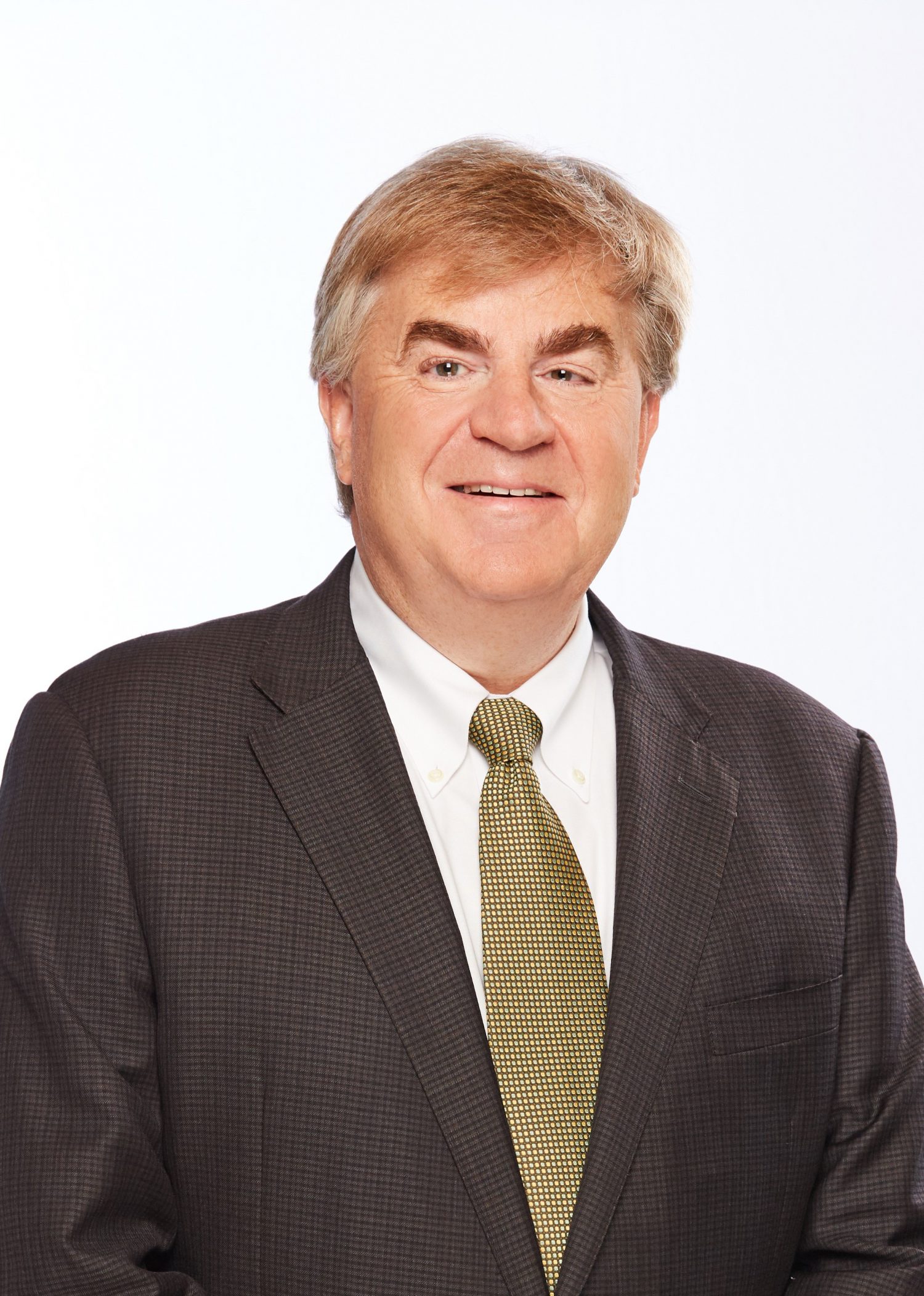 Which brings us back to the new electrified Toyota and/or Lexus models that will go on sale next year. All Carter (left) will confirm about the new vehicles is that one will be a Toyota and one (possibly also a Toyota) will be an SUV. “I’m going to keep you surprised on the second one,” he says, without giving any further information about the new PHEV, either.

Toyota’s new battery-electrics will be “the first of many” Toyota will sell in North America and will bring to 10 the number of new BEVs Toyota will offer globally in the early 2020s. The U.S.-bound BEVs initially will be built in Japan, Carter says.

Toyota also is excited about its new plug-in hybrid, a powertrain that does not get as much hype from other automakers these days.

Toyota, though, has long been a proponent of PHEVs and this week said its internal research shows BEVs and PHEVs have “similar environmental benefits” when it comes to overall greenhouse gas emissions.

A PHEV can even be cleaner than a BEV, Toyota says, if we consider the “waste” of a BEV carrying around a heavier battery pack than it needs – for example, a 250-mile (403-km) range pack in a car that only moves an average of 50 miles (80 km) a day – and the environmental impact of building all of these oversized packs in the first place.

Toyota has put its data into an open-source format at carghg.org for people to see it themselves. By offering BEVs and PHEVs, Carter says, customers can select the right vehicle for their needs even as Toyota stays on target to reduce its overall emissions.

“The end game for the industry is clear,” Carter says. “We need to continue to reduce greenhouse gas and CO2. It’s the goal that’s important. The implementation you’ll see will be different among OEMs. Toyota’s been a leader in this area for 25 years, and if you look at our past, I think it’s easy to assume we will continue to be a leader in the future.”