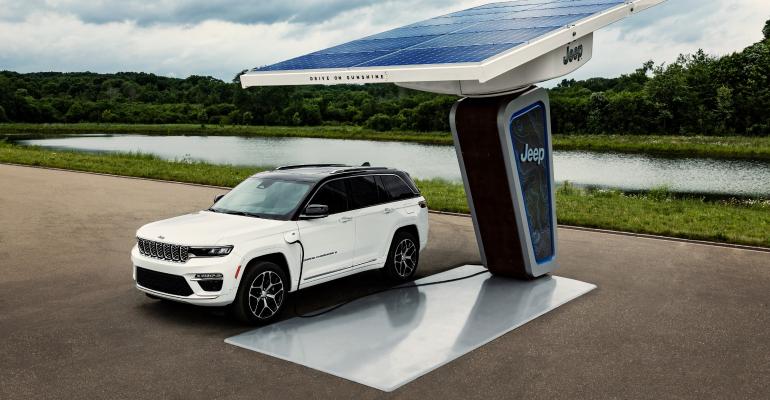 The automaker intends 70% of its sales in Europe and over 40% in the U.S. to be low-emission vehicles by 2030. All 14 brands in the Stellantis portfolio are in line to offer fully electrified solutions with ranges of 300 to 500 miles.

After conceding a head start to rivals such as General Motors and Ford, Stellantis plans to invest more than €30 billion ($35.5 billion) through 2025 in electrification and software to create new battery-electric vehicles, ranging from pickup trucks to muscle cars, for its entire portfolio of 14 brands.

Carlos Tavares, the CEO of Stellantis, which was created in January by the merger of Fiat Chrysler with France’s PSA Group, also vows the company will make investment efficiency a priority as it transitions to electrified vehicles.

The key financial goal is for the electrification strategy, which covers brands including Dodge, Jeep, Ram, Chrysler, Fiat, Opel, Alfa Romeo and Lancia, to produce double-digit returns by 2026, Tavares says

“Our electrification journey is quite possibly the most important brick to lay as we start to reveal the future of Stellantis just six months after its birth, and now the entire company is in full execution mode to exceed every customer’s expectation and accelerate our role in redefining the way the world moves,” he says.

Steallantis' electrification push to some extent overrides Tavares' past skepticism about the technology. The then-PSA CEO said after PSA obtained the Opel and Vauxhall brands from General Motors in 2017 he believed electrified vehicles could be profitable, but in the near-term automakers are between a rock-and-a-hard place of having to either raise vehicle prices to account for the higher cost of electrified powertrains or go begging from governments for incentives to spur customer interest.

Stellantis’ newly unveiled plans call for creation of a dedicated software division and the construction of three “gigafactories” to build batteries for the new electrified vehicles it will begin putting on the road in 2023, Tavares says.

The four platforms include one designed specifically for small vehicles with a range of up to 300 miles. The STLA medium platform will have a range of 440 miles (708 km), while the STLA large platform with a range of 500 miles will serve as the basis for everything from a midsize pickup truck to a Jeep SUV or Dodge muscle car, according to Ralph Gilles, Stellantis’ chief design officer.

Gilles says there also is a STLA Frame platform with a range of 500 miles that will be used for a fullsize battery-electric pickup truck, which will appear before 2025, and luxury SUVs.

In addition, STLA Frame will underpin Stellantis’ new range of commercial vans based on the existing Ram ProMaster. 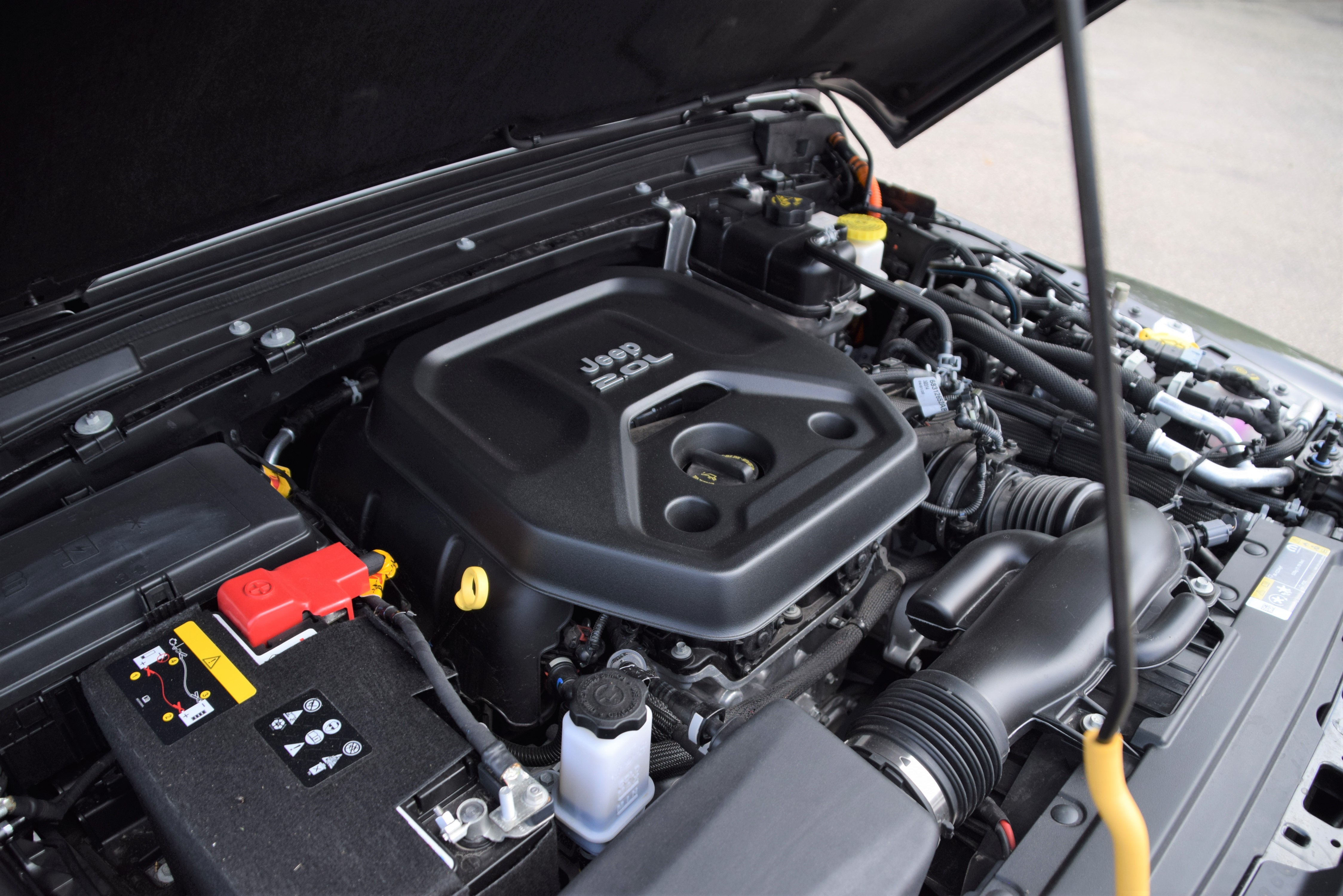 (EDMs) that combine the motor, gearbox and inverter.

The EDMs can be easily scaled and configured for front-drive, rear-drive, all-wheel drive and plug-in hybrid 4xe applications, Lucas says. Jeep already has the Wrangler 4xe PHEV, and 4xe versions of the new Grand Cherokee and Compass are on the way.

Lucas says Stellantis  is devising a global EV battery strategy that will yield more than 260 gigawatts of power by 2030 built in five “gigafactories” in Europe and North America.

Stellantis plans to use of two different battery chemistries, including a high-energy-density option. There is a nickel- and cobalt-free alternative in the works, which will be available by 2024, Lucas says, adding Stellantis also is investing in solid-state battery technology, which could be introduced in 2026.

A program of hardware upgrades and over-the-air software updates will extend the life of the platforms well into the next decade, Lucas adds. Stellantis will develop software and controls in-house to maintain the characteristics unique to each brand.

Batteries will be tailored for a variety of vehicles – from smaller city cars to energy-dense packs for performance vehicles and commercial vehicles, which also are part of the company’s electrification strategy, Stellantis says.

Lucas says Stellantis has or is entering into several technology joint ventures, ranging from e-powertrain and e-transmission operations to battery cell chemistry and production.

For example, it reached an agreement in May with Foxconn, the Taiwanese manufacturer used by Apple, to develop a digital cockpit and personalized connected services, he says.

Lucas says the partnerships allow Stellantis to leverage both in-house competencies and the partners’ expertise to bring new technology and solutions to market more quickly.